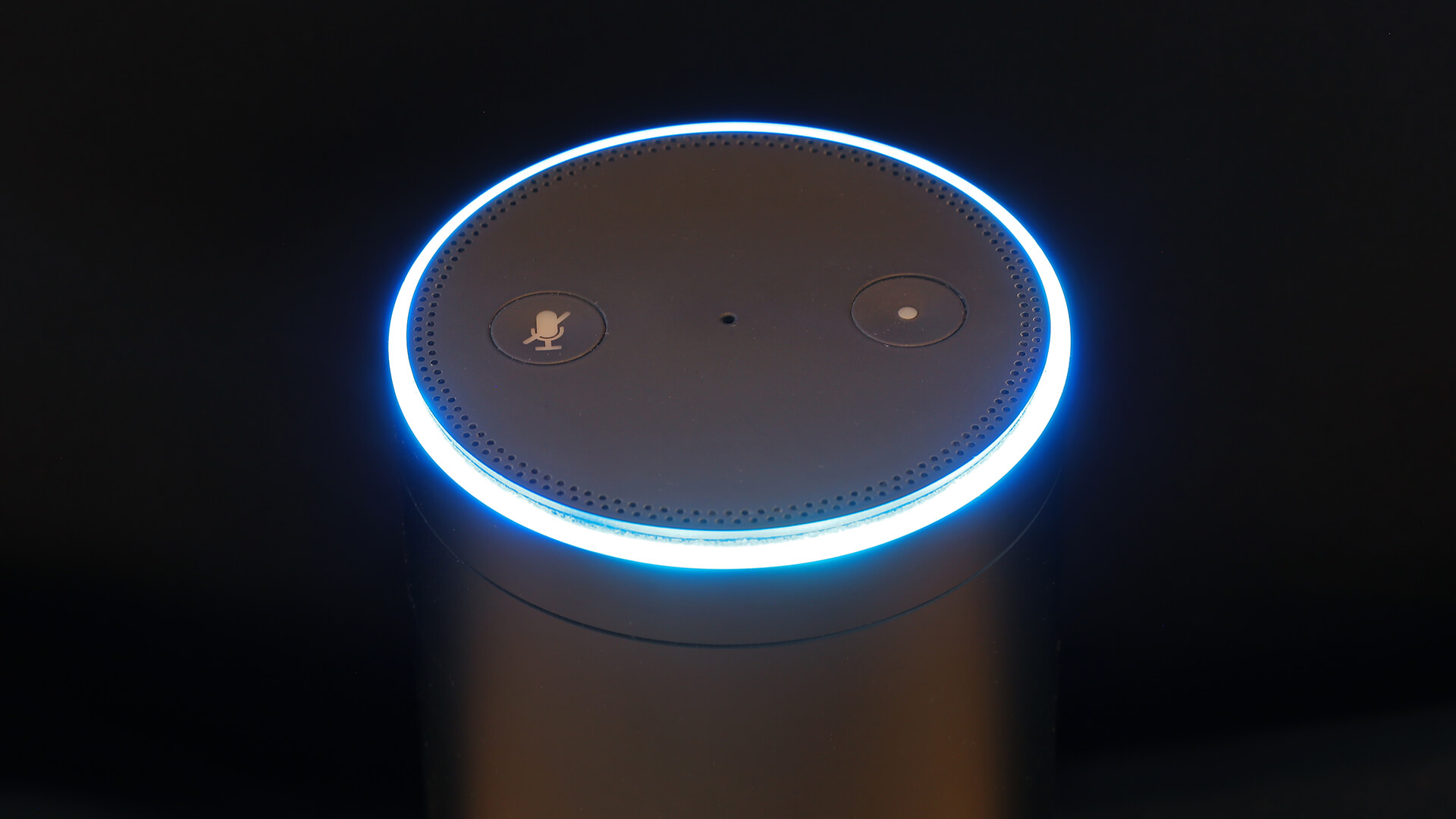 
Most of the random questions you ask Alexa devices will be met with “Hmm, I don’t know that” or “Sorry, I’m not sure.” By comparison, Google Home, with its search index access, typically does a better job on general knowledge and information queries.

To better compete with Google over time, Amazon devices have started to recommend third-party skills. Voicebot.ai reported on this in the context of stock price information. I was able to duplicate the scenario for skills associated with stock prices (“Alexa, what’s the 52 week low for Apple stock?”). I got a skill recommendation.

I also got a recommendation tied to horoscopes. I asked for my horoscope  and it recommended Elle Horoscopes. “Would you like to add that?” Alexa offered. Yet I had difficulty finding other examples beyond these two.

I asked dozens of travel-related questions — I have the Kayak skill installed — and not only did it not provide direct answers, it didn’t say that Kayak could answer these questions.

Still, the fact that Alexa is starting to recommend skills is important. It will help the device better compete with Google Assistant on general information and search queries. It will also help with skills discovery for developers (but which skills will be recommended?). And, generally it will make Alexa devices more useful.

Right now, most “regular people” aren’t sitting around relentlessly quizzing Alexa devices on obscure facts the way that tech bloggers are. According to a recent NPR survey, most people are using smart speaker devices for specific tasks such as playing music, getting weather information, setting timers, checking news and so on. And user satisfaction levels are relatively high.

Despite this the category, “general question” is one of the top use cases, according to the NPR survey. That suggests that these devices need to be prepared to substitute for search engines over time.

If consumers continue in the “specific tasks” pattern, Alexa can go head-to-head with Google Home, especially given Amazon’s sales-channel superiority. However, if consumers begin to use these devices as search substitutes, Amazon will need to greatly step up its skills.