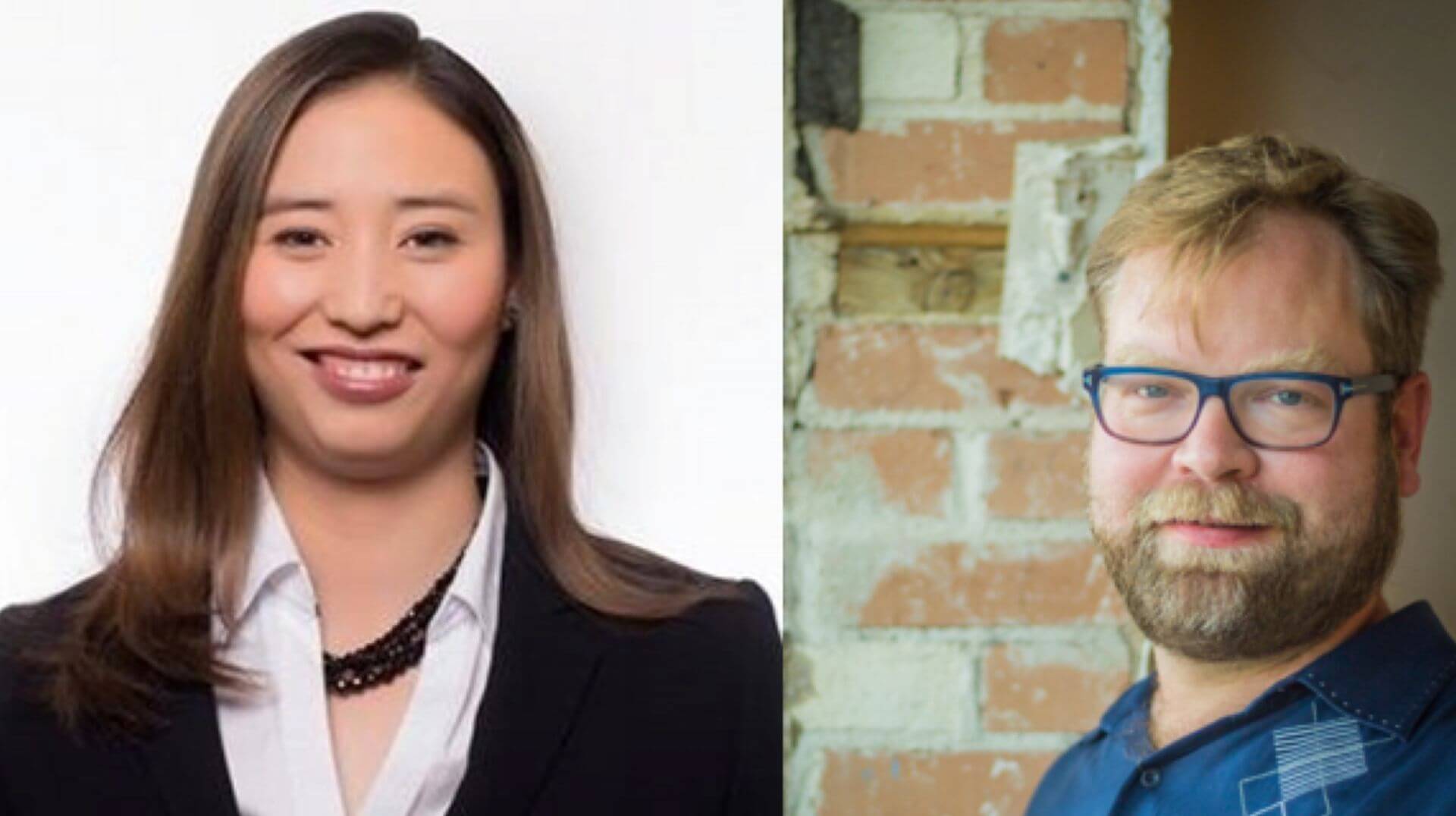 With new formats, campaign types, inventory, bidding options and more constantly coming at search advertisers, it can be hard to  figure what new things to prioritize and prepare to adapt to the changing landscape.

Coming off of the announcements from Google Marketing Live and new features from Microsoft Advertising, I asked Elizabeth Marsten and Steve Hammer, both seasoned search marketers, who will be speaking about what’s new and crucial in SEM at SMX Advanced in Seattle on June 4, about their thoughts on the future of SEM.

Forget about where your ads show

Google has been working for years to get checkout from ads to take off. It finally appears set to gain traction with the Shopping Actions functionality of Google Express getting woven into the new Shopping experience. Marsten said she wasn’t surprised that Google Express checkout functions are getting blended into the new Google Shopping and that Shopping ads will be served in Google Images, YouTube and likely more properties eventually.

The move, Marsten said, reinforces what she’s been saying for a year: “Forget about where your listings show up. It doesn’t matter matter what tab in Search or other property they show on. It represents the ability to transact and to layer that ability onto any Google product they want.”

“Google is taking an existing behavior and trying to enhance it. Checkout is a convenience thing,” she said. Amazon looms large here. The e-commerce platform has made huge investments in mobile, Marsten points out, including one-click checkout. Google is aiming to “make [mobile web checkout] faster and easier and is not trying to reinvent anything.”

Audiences and the full funnel

Hammer said the GML announcements won’t cause him to reprioritize what’s crucial in SEM. Rather, he is more convinced that audiences (which is what he’ll be speaking on) are “one of the huge keys for the future.”

“While I think we’re a fair bit away from keywordless targeting, it’s clear that that’s closer to the eventual desire.” And while he’s somewhat cynical about smart campaigns, “I also think they have more chance of actually working with audience attributes included,” said Hammer.

A major theme of GML focused around customer journey with new formats and inventory across Google properties. Google constantly needs to grow, and “only so many people are going to search at the bottom of the funnel, so there was clearly a trend to push toward the middle and top of the funnel with better products,” said Hammer. Google is aligning “with the customer better than in the past, and trying to make the case that [it] can be there for the whole process, not just the end.”

Marsten’s advice to SEM practitioners in this age of automation? “Think bigger and get out of the weeds.” Marsten says our current workflows are not sustainable. There’s a “search remix” with Amazon Ads, Google Ads, Microsoft Ads, etc. happening and advertisers need to think more holistically about their campaigns and how they’re achieving their goals.

Automation has long been a personal passion of Hammer’s. He recommends advertisers start experimenting now to prepare for the erosion of control. SKAGs [single keyword ad groups], for example, are an “endangered species” with current and future close variant expansions, he said.

“By adapting into a mode where we are feeding the machine more inputs we’re working with it, and we can start that mentality now,” said Hammer. “The ABT (Always Be Testing) mentality is more important with automation.  I’d advise everyone to get super comfortable with filters, scripts and the like, because it’s a self-selected version of what’s to come.”

What about Microsoft Advertising?

Microsoft Advertising (formerly Bing Ads) has been releaseing new features beyond those offered by Google Ads and moving beyond search with Microsoft Audience Network (MSAN) ads.

“Microsoft Advertising is also working to remove friction and giving people what they came for,” said Marsten.

There’s a sense from both Marsten and Hammer that Microsoft Advertisng’s message of partnership and purpose is resonating.

After years of matching Google Ads, “they went back to answer the ‘why’,” said Marsten, which is reflected in the new Microsoft branding. It’s tapping the “instinct that Microsoft is a good resource and will provide answers and experience. They are answering the ‘why’ better than [other platforms].”

There’s still the issue of volume, said Hammer, “but as they integrate more and more on the platform it’s going to start to correct that issue. There are a lot of strategies that make sense on Microsoft, especially for advertisers going against larger companies. I think that they’re innovating and looking to be an advertising partner, more than a heartless platform. We all should take them seriously, because I think they’re taking us seriously.”

Ginny Marvin is Third Door Media’s Editor-in-Chief, managing day-to-day editorial operations across all of our publications. Ginny writes about paid online marketing topics including paid search, paid social, display and retargeting for Search Engine Land, Marketing Land and MarTech Today. With more than 15 years of marketing experience, she has held both in-house and agency management positions. She can be found on Twitter as @ginnymarvin.
crucialPPCSEMwhats