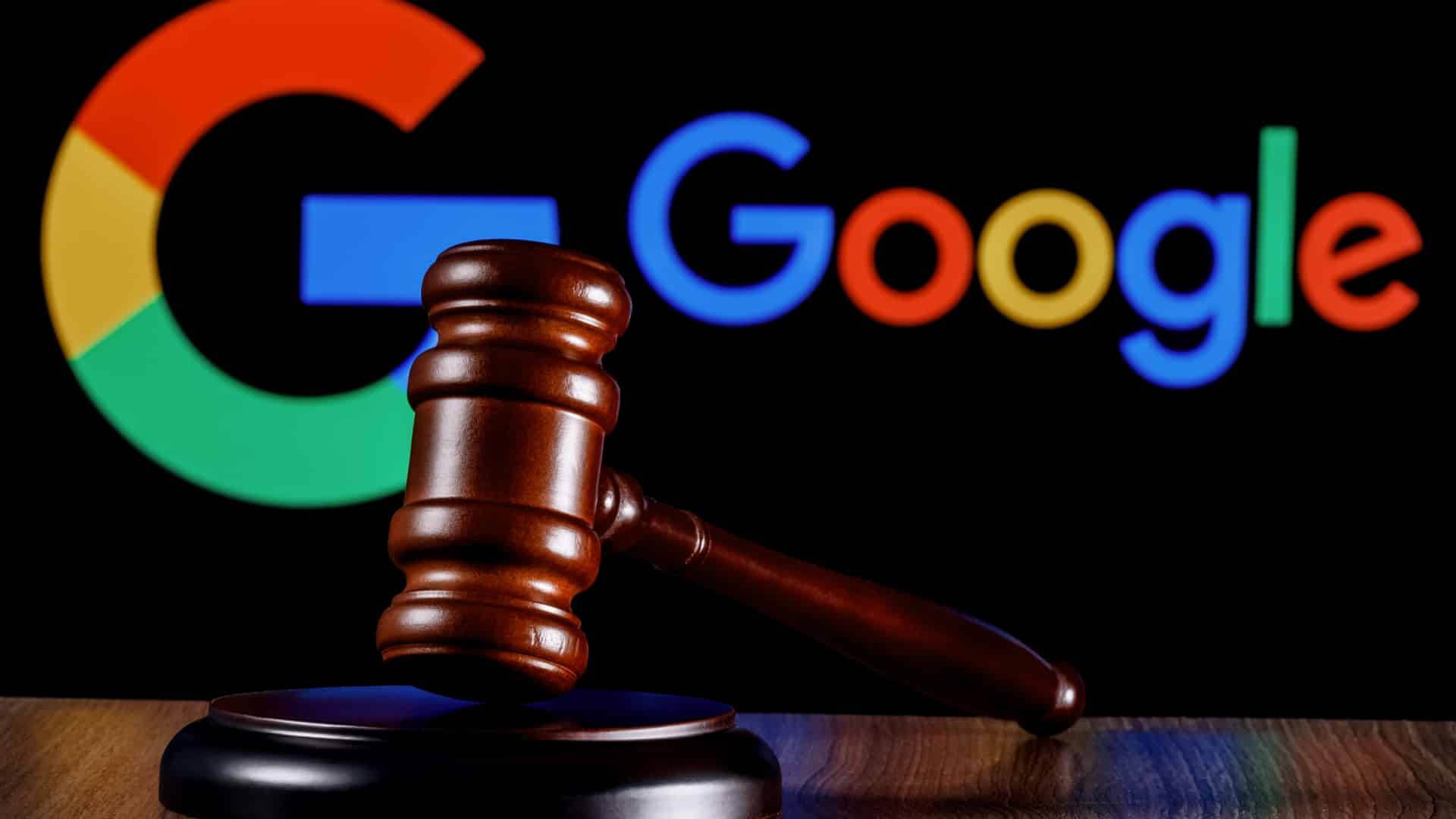 
The U.S. Justice Department has just filed its second antitrust lawsuit against Google, signaling that the government is continuing to pursue cases against tech firms. This new lawsuit, which aims to make Google divest parts of its online advertising business, is the first against the company filed under the Biden Administration.

The Department’s previous lawsuit, filed in October 2020 under the Trump Administration, accused Google of using its alleged monopoly power to eliminate competition for internet search through exclusionary agreements. That case is expected to go to trial in September.

Google also faces additional antitrust lawsuits from several state attorneys general, including one focused on its advertising business led by Texas Attorney General Ken Paxton. California, Colorado, Connecticut, New Jersey, New York, Rhode Island, Tennessee, and Virginia joined the DOJ in this lawsuit. Google’s advertising business has drawn criticism for its market positioning, as it operates on multiple sides of the market, giving it unique insight and potential leverage. Google denies that it dominates the online advertising market and points to the market share of competitors like Facebook.

Google’s response. Google responded by saying “Government shouldn’t pick winners and losers in a competitive industry.” In their post, they continued “Today’s lawsuit from the Department of Justice attempts to pick winners and losers in the highly competitive advertising technology sector. It largely duplicates an unfounded lawsuit by the Texas Attorney General, much of which was recently dismissed by a federal court. DOJ is doubling down on a flawed argument that would slow innovation, raise advertising fees and make it harder for thousands of small businesses and publishers to grow. We’ve already responded in detail to many similar claims made in the complaint led by the Texas Attorney General.”

Not new. In July, Google offered to split the part of its business that auctions and places ads on websites and apps into a separate company under the Alphabet umbrella in an effort to fend off a lawsuit from the US Department of Justice.

The Justice Department didn’t comment on the offer, and it was unclear if they would accept anything less than an asset sale. The company also faced a similar ad-tech investigation in the European Union, where they offered to allow competitors to broker the sale of ads directly on YouTube.

The company’s revenue and market share in the technology industry are significant, but there are also many other companies and competitors in the field gaining market share. Additionally, Google is not a financial institution, so it does not pose the same risks to the financial system that a bank or insurer might.

It is however, one of the most powerful companies in the world with a wide range of products and services that people use on a daily basis and it has a huge impact on the economy and the industry.

A good time for competition. Competition in the advertising market is generally considered to be a good thing for a number of reasons, including:

In the case of this recent lawsuit, that competition could be popping up just in time, giving room for more emerging platforms to swoop in and take market share.

Microsoft has significantly improved its ad platform in recent years. To compete with Google, they have committed to doubling the size of its ad platform to $20 billion.

Formerly known as Bing Ads, Microsoft Ads has a significant market share and offers many similar features and capabilities as Google, making it one of their biggest competitors.

Diversity. Not just for the workplace. Diversity in ad platforms not only keeps your company out of the eye of the DOJ, but for advertisers it could mean decreasing your risk of exposure.

Like stocks, keeping your ad spend in a diverse number of ad platforms not only ensures that those ads will be seen by more users, but will also protect you in the case of lawsuits, algorithm changes, and competition from other new-to-market platforms. Search Engine Land’s SMX Next is a great resource for exploring those emerging ad platforms.

TikTok and other emerging platforms. In 2022, Google and Facebook’s market share in the advertising market dropped below 50% for the first time since 2014, standing at 48.4%. By 2023, it is expected to drop to 44.9%. This is due to the growing influence of other digital platforms such as Amazon, TikTok, and streaming services like Netflix, as people are spending less time on Google and Facebook.

The update of iOS14 in 2021, which required apps to ask users if they wanted to be tracked, also affected Facebook and other platforms, while Google was not affected as it relies on customer intent revealed by search terms.

Additionally, TikTok’s hold on the digital ad market more than doubled in 2022, while Amazon gained market share due to its ad business being able to target users by their purchases and browsing history. Amazon accounted for 11.7% of US digital ad spending last year and is expected to grow to 12.4% in 2023. Other retailers like Walmart, eBay, Etsy, and Instacart also have digital ad businesses that are based on consumer data, known as retail media networks, and they combined took 1.4% of digital ad dollars spent in the US last year.

Layoffs, reselling plans, and dashboard outages. This week alone has been tough for Google. Yesterday, an outage caused the Ads dashboard and multiple other tools like Editor and Search 360 to be down for most users. This outage is the first of its kind this year, but 2022 was littered with multiple issues causing advertisers to grow frustrated with the platform.

Last week Google also announced plans to layoff 12,000 workers, or 6% of its workforce. After that announcement they confirmed a strategy to reduce expenses by using its network of approved resellers for advertising services, which positions the company as a software-as-a-service (SaaS) provider, making it more appealing to investors.

Why we care. If the DOJ is successful in the lawsuits, it could result in significant changes to the online advertising market, which could impact how advertisers reach their audiences and allocate their ad budgets.

Lawsuits could also stifle innovation and limit the development of new technologies, features and products that could benefit advertisers, not only for Google, but for all ad platforms that may be hesitant to develop new products and services.

Additionally, if Google is forced to divest parts of its advertising business, it could potentially lead to higher costs for advertisers, as they may have to pay more to reach the same audiences or use more expensive ad platforms.

Should advertisers be worried. Probably not. At least not yet. Google and other tech companies have faced legal challenges and regulatory scrutiny in the past regarding their advertising practices. It is always possible for new lawsuits to be filed in the future, but it’s too soon to tell what will come of the most recent troubles, and it is difficult to say if there is a reason for advertisers to be worried at the moment.