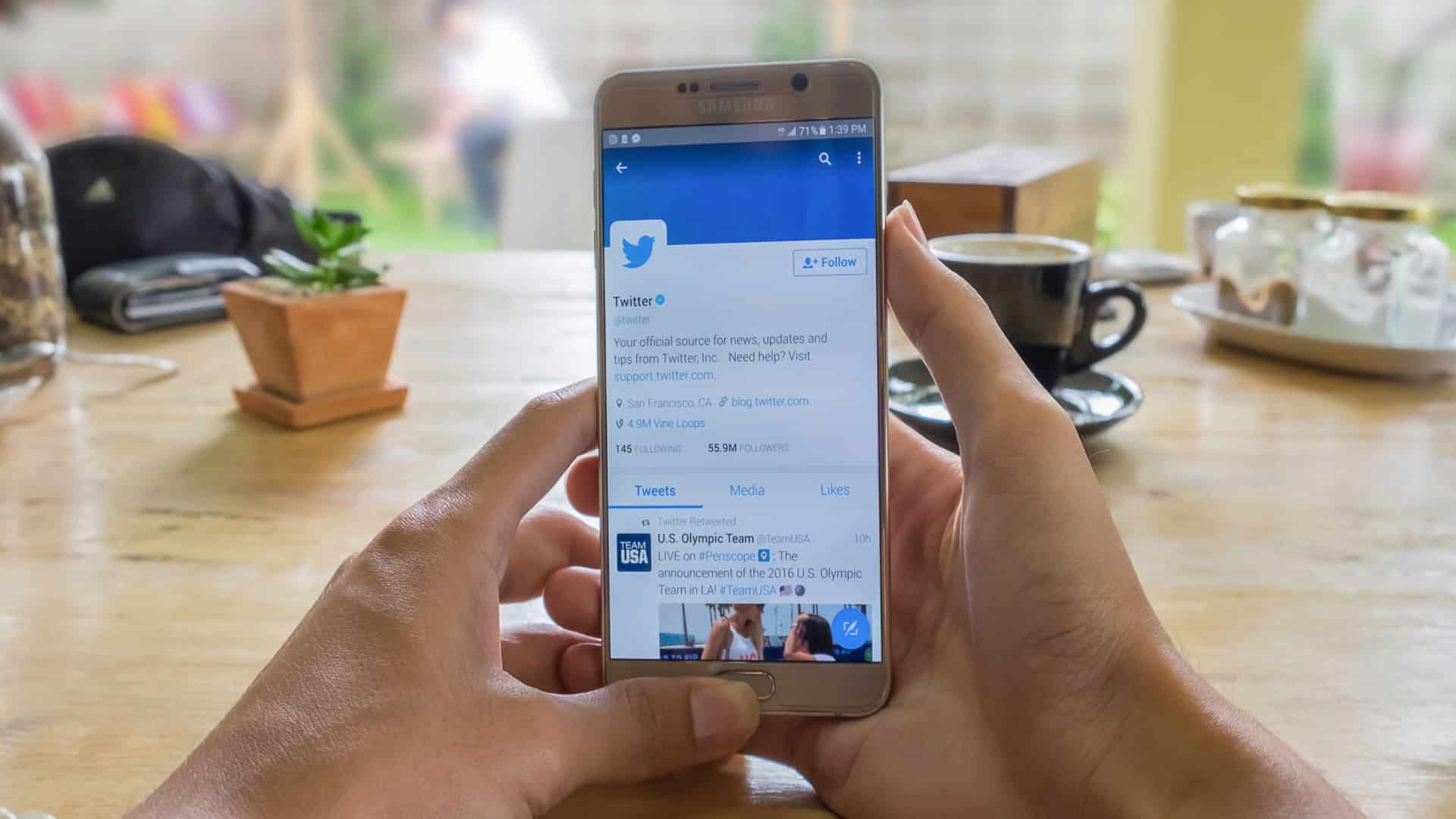 
Twitter has launched Branded Likes – custom Like animations for tweets that brands can create through the ads manager.

What are Branded Likes. Branded Likes are Like buttons stylized for specific tweets. You can see an example here promoting the “Scream” movie.

A costly addition. Branded Likes were featured during the Super Bowl with brands Anheuser-Busch and PepsiCo taking the bait. But the price tag for the emojis then was around $1 million. They won’t cost that much when they’re launched, but it does make us wonder what sort of impact they had at that time if any.

Who will get access. Twitter says that they’ll make Branded Likes available as an ad option to all advertisers in the U.S., UK, and Japan next week.

Why we care. I’m not entirely sure we do. Branded Likes are a novelty, but there aren’t any early indicators that they’ll have a positive effect on brand awareness or engagement.