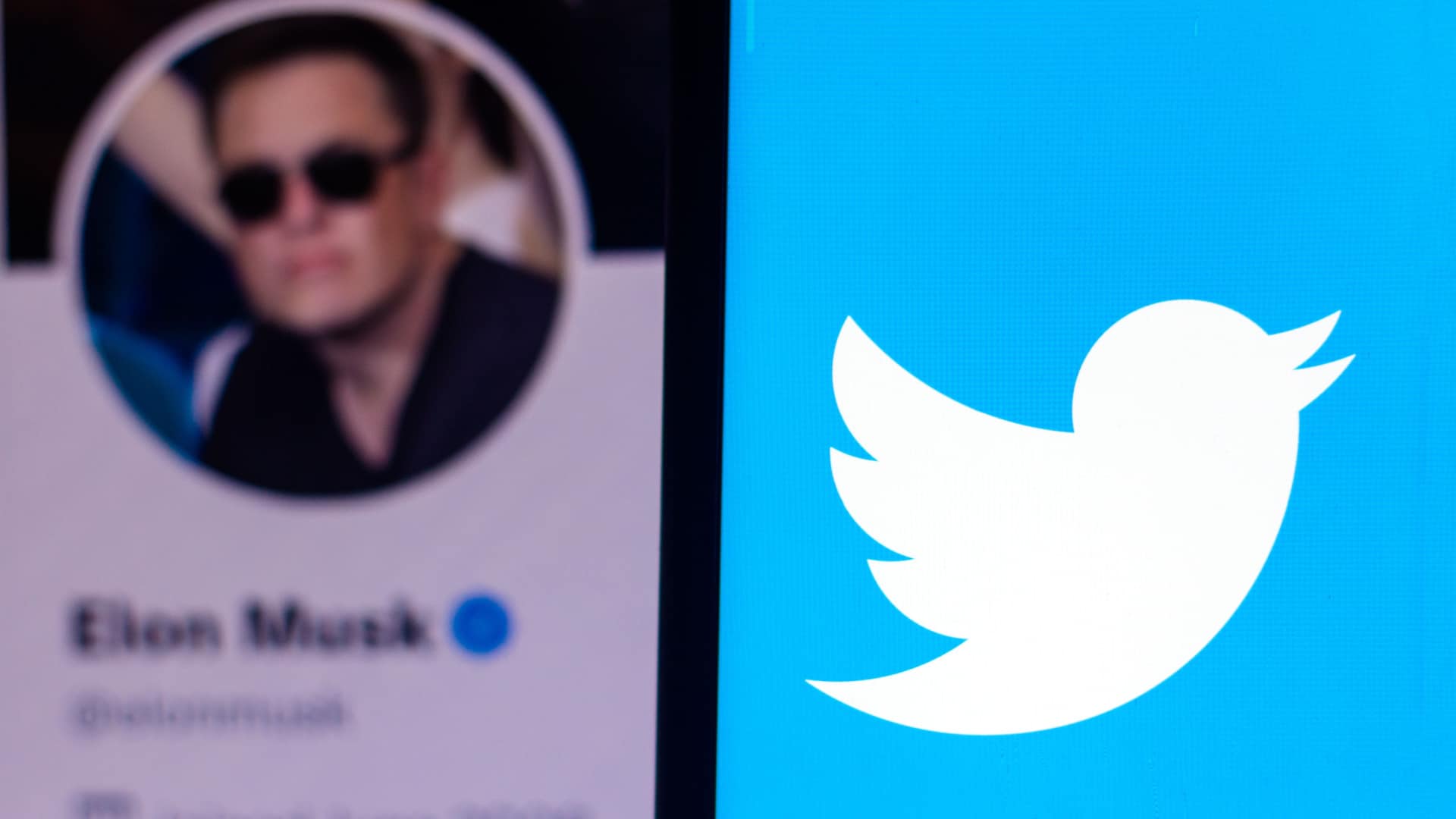 
Ever since Elon Musk took over as CEO of Twitter, there have been a lot of changes to the platform.

Some people love it. Others are not so sure. Many marketers have even said their goodbyes to Twitter.

As far as brands are concerned, many have left the platform or temporarily paused ads due to increased hate speech, safety concerns, and Musk’s overall lax approach to content moderation, account suspensions, and other issues.

Here’s a rundown of all the changes that have happened so far. Whether you’re a fan or not, it’s worth keeping up with what’s happening with Twitter 2.0.

The latest in the Twitstorm: