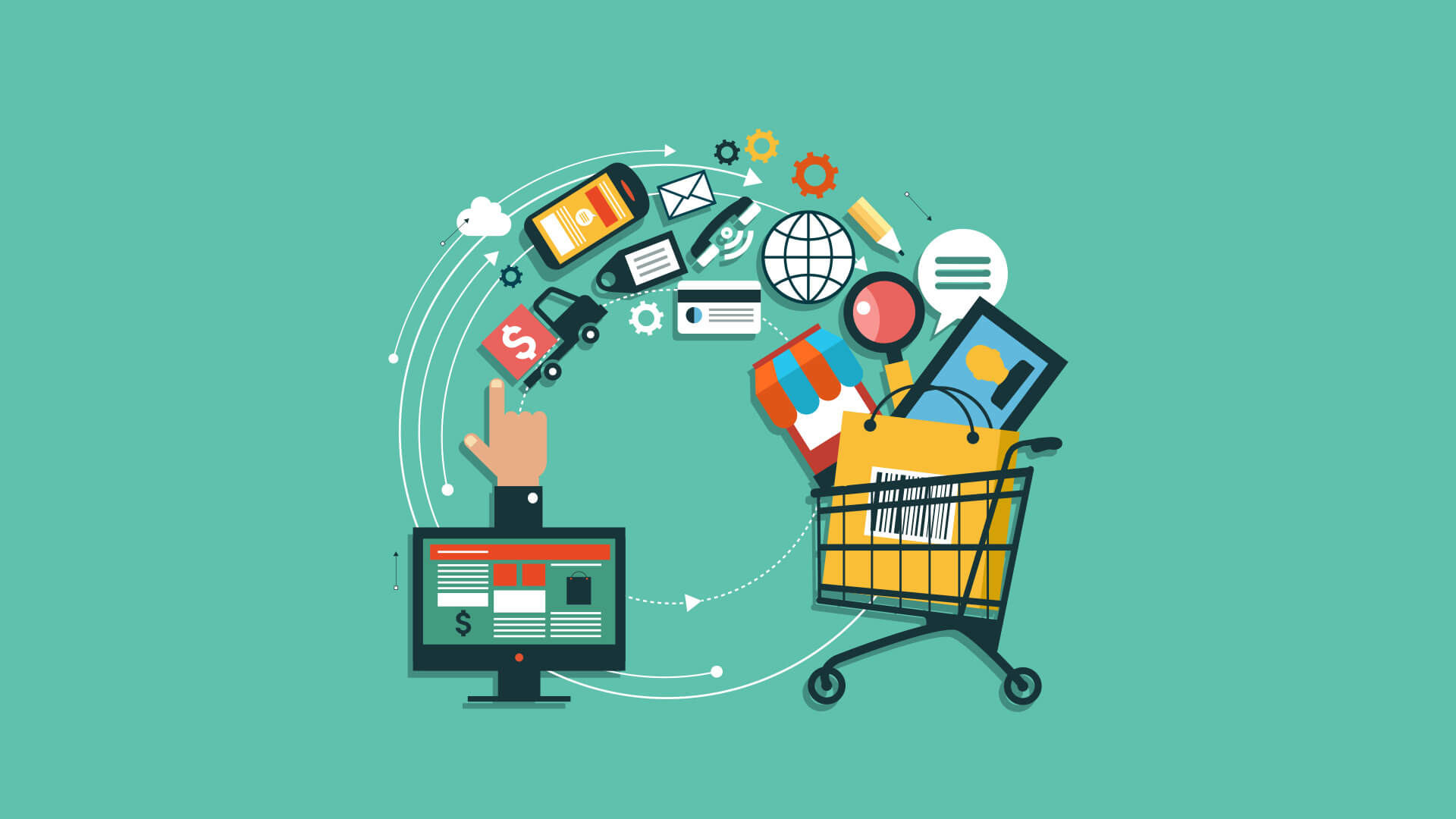 
Twiggle is a company founded by two former Google employees. It promises to bring “semantic search” to e-commerce sites with minimal technical integration. Udi Manber, formerly head of search at Google and Amazon’s A9, is a board member.

Last week, the company released a “Semantic API,” which “gives retailers the ability to add a semantic layer to their existing search engines and interact with their online customers in a more personal and natural way.” The idea is that Twiggle will bring state-of-the-art search sophistication to companies that can’t develop the technology on their own.

I spoke with Amir Konigsberg, CEO of Twiggle. He told me that his company spent three years building out an ontology that allows Twiggle to process and deeply understand billions of products and associated attributes. Twiggle also does data structuring and normalization and enhances products with additional metadata. 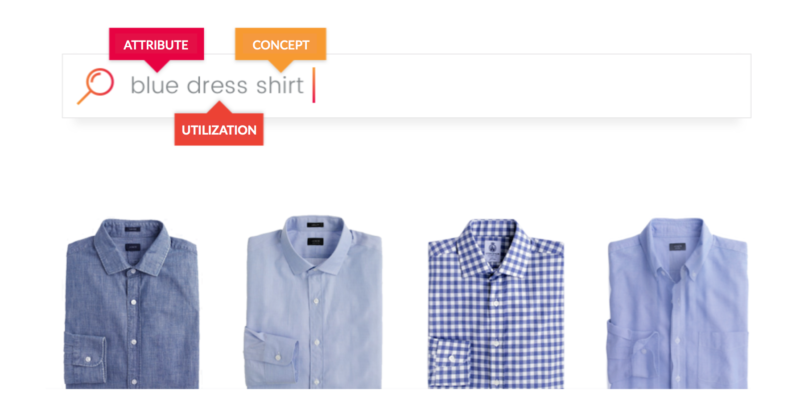 Konigsberg critiques current e-commerce search capabilities as being very basic and not delivering an optimal user experience. Clicks and query matching are typically used to define relevance. He says that Twiggle doesn’t use clicks, it does semantic parsing to decipher queries and better understand them. It also allows for longer or more specialized queries.

Konigsberg argues that Twiggle can process even the largest product catalog in a matter of hours and bring “Amazon-like search quality from day one.” Normally, it would take huge amounts of data to make comparable improvements in relevance. Konigsberg says with Twiggle’s ontology, sematic parsing and natural language processing (NLP), that’s no longer required.

Assuming this is all accurate, it becomes especially significant in a mobile context, where users are less patient and forgiving. The structured data and semantic understanding would also shine in a voice search or virtual assistant context, where queries become more conversational and specific or elaborate.

Konigsberg says, “[Our] NLP can support long and complex queries. You can be very descriptive.” He added, “We always get right [to] the product you’re looking for.” As evidence, he says that Twiggle delivers an average conversion rate lift of 18 percent to its customers.

PPC – tCPA may not be going away (yet), but it should: Why it’s time to embrace value-based bidding