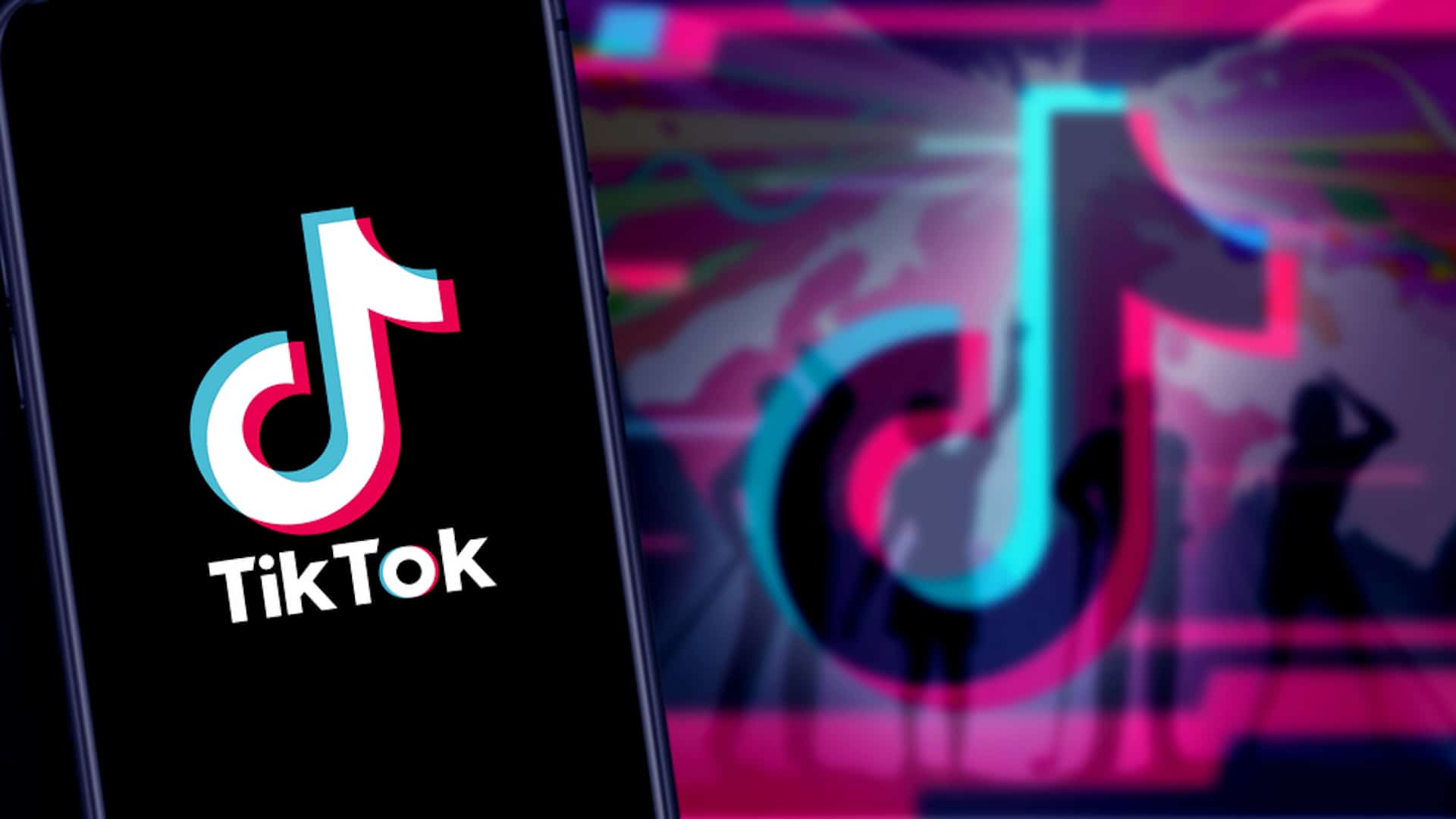 
According to six sources and documents reviewed by Forbes, TikTok and ByteDance employees frequently engage in “heating,” which is a manual process that guarantees certain videos receive a specific amount of views.

Heating is cheating. Six current and former employees of TikTok and its parent company, ByteDance, as well as internal documents and communications reviewed by Forbes, TikTok and ByteDance staff use a practice called “heating” to artificially boost the distribution of certain videos in addition to relying on the algorithm to determine what becomes popular.

According to one of those sources:

“The heating feature refers to boosting videos into the For You feed through operation intervention to achieve a certain number of video views,” an internal TikTok document titled MINT Heating Playbook explains. “The total video views of heated videos accounts for a large portion of the daily total video views, around 1-2%, which can have a significant impact on overall core metrics.”

TikTok doesn’t publicly disclose this, of course. Sources stated to Forbes that TikTok has used “heating” to attract influencers and brands by artificially increasing the view count of their videos, indicating that this practice may have benefited some influencers and brands that TikTok has business relationships with at the expense of others it does not have partnerships with.

“Heating” suggests that some videos on the For You page may not be based on personal preference but rather intended to increase views for specific brands or creators. Without labeling, it isn’t easy to distinguish these videos from regular content.

Potential abuse cases. Sources have informed Forbes that employees have misused “heating” by using it to boost the view count of their own or their loved ones’ accounts in violation of company policies. Documents reviewed by Forbes also support this, showing that employees have used “heating” on their own accounts and the accounts of people they have personal relationships with. One document revealed that an account had received over 3 million views due to this type of “heating” incident.

How TikTok has responded. “We promote some videos to help diversify the content experience and introduce celebrities and emerging creators to the TikTok community. Only a few people, based in the U.S., have the ability to approve content for promotion in the U.S., and that content makes up approximately .002% of videos in For You feeds.” TikTok spokesperson Jamie Favazza wrote.

Dig deeper. You can read the full article from Forbes here.

Why we care. If TikTok is artificially inflating the view count of some videos through “heating,” it could skew the metrics that marketers use to evaluate the success of their campaigns. This could lead to brands investing in partnerships or collaborations with influencers or channels that may not have as large of an audience as they appear to have, ultimately reducing the ROI of their marketing efforts.

Additionally, artificially inflating view counts could also lead to misleading metrics and data, which could cause issues with transparency, trust and reputation of the platform and brands on it.