PPC – The old Google Search Console is no longer available 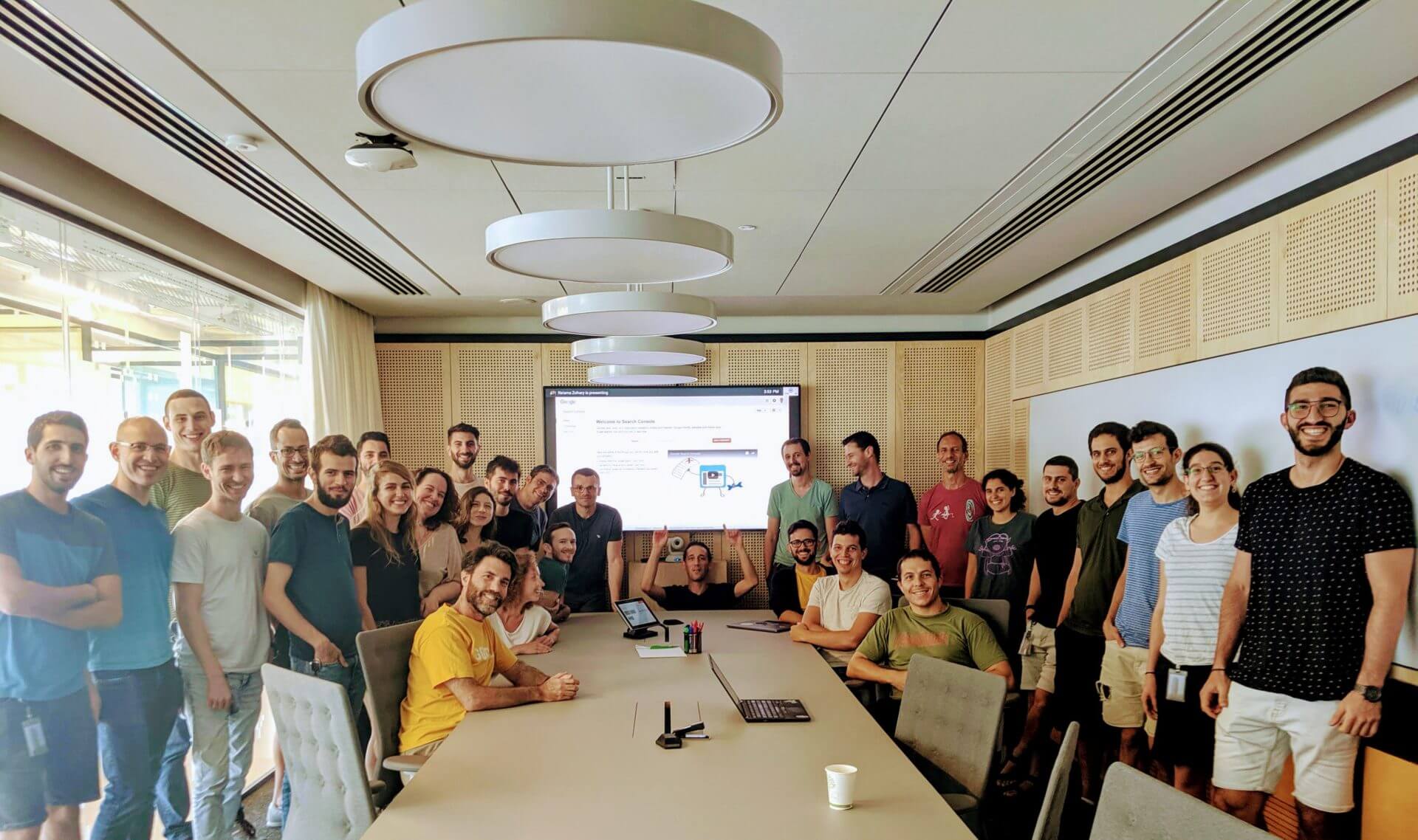 The announcement. Google said, “Today we are reaching another important milestone in our graduation journey, we are saying goodbye to many old Search Console reports, including the home and dashboard pages.”

Here is a screen shot:

Note, not all of those links work when you have set up domain properties in the new Google Search Console. So make sure to view your old properties to access those reports.

Why we care. This is a big change for a lot of SEOs who were familiar and comfortable with the old interface. Google removed features slowly from the old interface, but some SEOs continued to hang on to it. By now, you should be used to the new interface and check out the new option to see some of the legacy reports.