PPC – The digital marketing transformation led by Google and Amazon 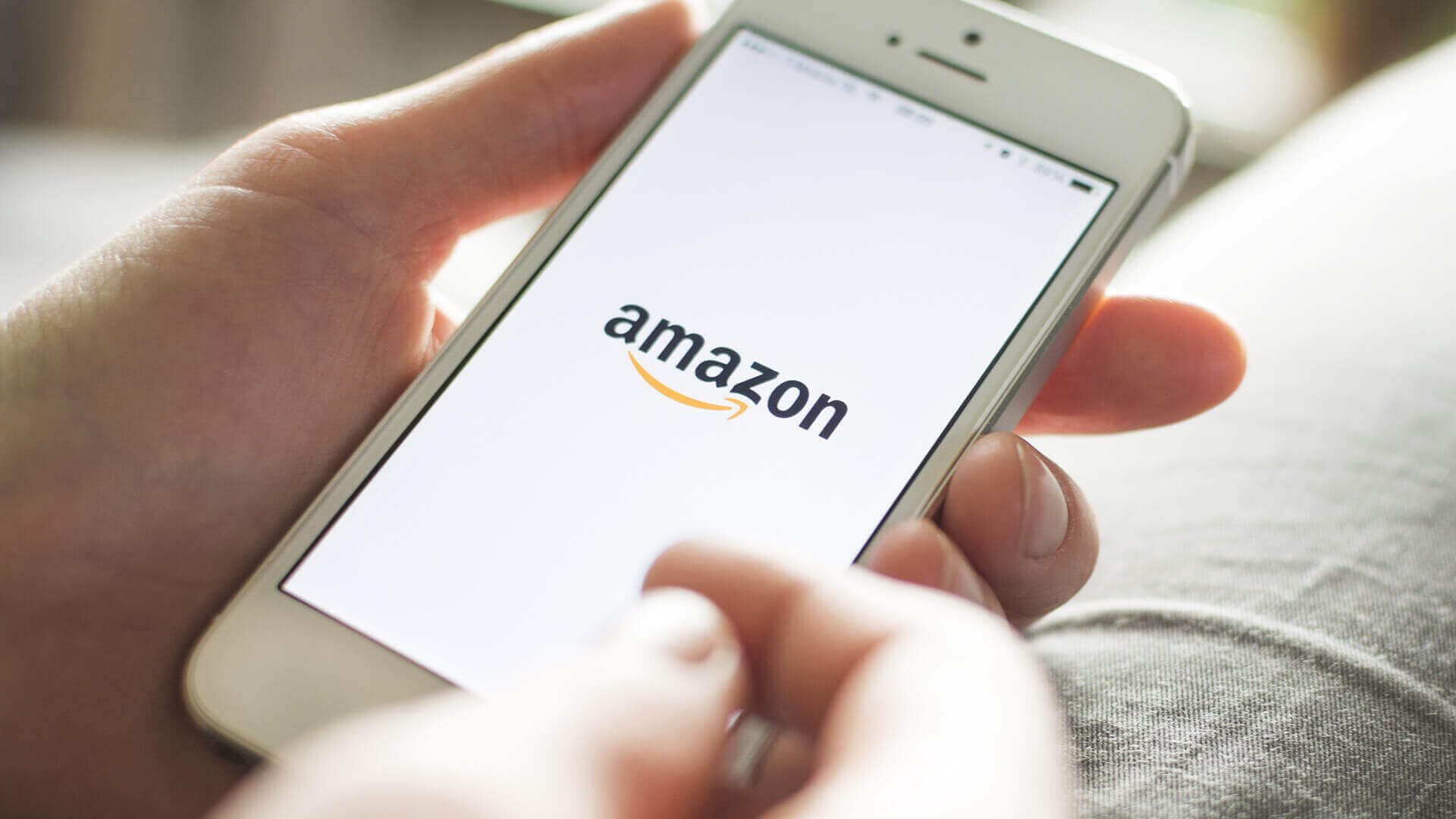 
In digital marketing, 2019 was the year that the big players evolved from their core branding identities, showing advertisers that they could reach customers in more ways than ever before. Google and Amazon in particular were on a mission to capture more advertising dollars and greater customer engagement, implementing various changes. What is driving these changes, and how should retailers approach the two platforms in 2020?

Google’s role is not limited to the middle of shopping journeys; they can be at the beginning and end, too.

Google’s been working on shedding its image as “just a search engine” for a few years now, but in 2019 it took its greatest strides yet with advertising options that span the entire shopping journey. At its Google Marketing Live event in May, Gallery Ads and Discovery Ads were two major areas of focus, both of which sit on the upper end of the purchasing funnel. These highly visual ad formats go a step further than earlier upper-funnel tactics like Showcase, enabling brands to serve lifestyle, brand, or product images to customers that aren’t necessarily showing direct purchase intent via search.

That’s not to discount Showcase; it’s still playing a significant role in advertising too. Originally touted as a solution for generic shopping queries (think “furniture” or “running shoes”), Showcase has expanded to make up as much as 30 percent of retailers’ shopping programs, with no signs of slowing down.

At the bottom of the funnel, Google continued to iterate on its marketplace offering. Shopping Actions placements now show across more Google surfaces, including Google Search, Google Shopping, Google Assistant, Google Images, and YouTube. There are still large strides to make before shoppers think about Google as a purchasing destination, but Google has made its intentions clear that it will continue to pursue growth at this end of the funnel.

Amazon continued to shed its reputation as a strictly-transactional shopping platform, where retailers sell items but don’t build loyal customers.

Amazon’s bread and butter for the past five years has been building a massive following of shoppers who are loyal to Amazon, but not to any particular seller. Advertisers viewed it as a means to generate direct revenue and not much more. However, this mindset is changing. Amazon focused on several areas in 2019 to continue helping advertisers build their brand stories.

One area of focus was Sponsored Brands. While this format was not new in 2019, Amazon enhanced the product in a few ways over the past 18 months. They started by renaming the product from Headline Search to Sponsored Brands in the second half of 2018 and opening up more inventory for the format. Sponsored Brand ads are significant from a branding perspective for two reasons. First, they showcase the advertiser’s logo, chosen tagline, and multiple products, so they’re more brand-centric than other ad formats like Sponsored Products. Second, some of the ad elements drive to the advertiser’s Amazon Store page, which is one of the key ways that advertisers can tell their brand story on Amazon.

Additionally, in mid-January 2019, Amazon released new-to-brand metrics for Sponsored Brands, allowing advertisers to understand which ads are most effective at capturing customers that haven’t purchased from them on Amazon in the past 12 months. While there are limitations, this was significant as the first option Amazon search advertisers ever had for understanding new vs. existing customer purchase behavior.

Between this beta, Amazon Stores, and Enhanced Brand Content, advertisers now have more options than ever before to build a loyal base of customers on Amazon.

Google’s evolution is likely in response to Amazon’s continued ascension on both its own platform and on Google. Amazon’s infiltration of Google’s Product Listing Ads reached new heights in 2019. By the end of the third quarter, Amazon’s Google Shopping impression share skyrocketed up to 70 percent for home goods retailers and 52 percent on apparel searches. Google is still significantly ahead of Amazon in terms of search ad revenue share, owning 73 percent compared to Amazon’s 13 percent in the US in 2019, but a slow, continuous decline is expected over the coming years. Additionally, data from Episerver shows that online shoppers are about as likely to start their purchasing journey on Amazon and Google when they have a specific product in mind for purchase, but are much more likely to visit Google versus Amazon when they’re looking for inspiration. Google has just about exhausted its opportunities for growing Product Listing Ads, so the top-of-funnel investments Google is making to capitalize on customers seeking inspiration was a natural next step for expansion.

Amazon, as mentioned, is still far behind Google in ad revenue and has more room for upside to continue growing that portion of its business. There are still many established retailers holding out from selling on Amazon, though. In order to reach those retailers, especially those that see their brand story and identity as part of their value proposition, Amazon needed to offer an elevated brand and shopping experience, and these changes are doing just that.

How should advertisers treat these platforms in 2020?

In 2020 advertisers should take a cue from Google and Amazon, ditching old notions about what each platform is and expanding beyond their comfort zones. As with any new advertising program, concrete testing parameters, including separate budgets and potentially different performance goals, are an important foundation for gauging success. For some of Google’s upper-funnel formats, advertisers should consider shifting away from return-focused goals typical of Google search programs to instead look at customer engagement. Amazon holdouts should dive deeply into Stores, Enhanced Brand Content, and Posts to fully understand what level of brand-building is possible before continuing to rule Amazon out. Those already on Amazon should take a fresh look at their advertising campaigns to see if there’s opportunity with new-to-brand metrics to invest more heavily in areas that may be less efficient but capture a high percentage of new customers. It’s 2020, and, while we can’t all agree whether it’s a new decade, there’s one thing we can all get behind: As advertisers, it’s worth the time investment to consider how we can continue to evolve our digital programs along with our biggest platforms.

Melissa Reilly is the senior manager of SEM and Feeds at Merkle. She brings over 10 years of digital marketing experience to the role with specialties in paid search marketing, feed-based marketing and Amazon marketplace management.