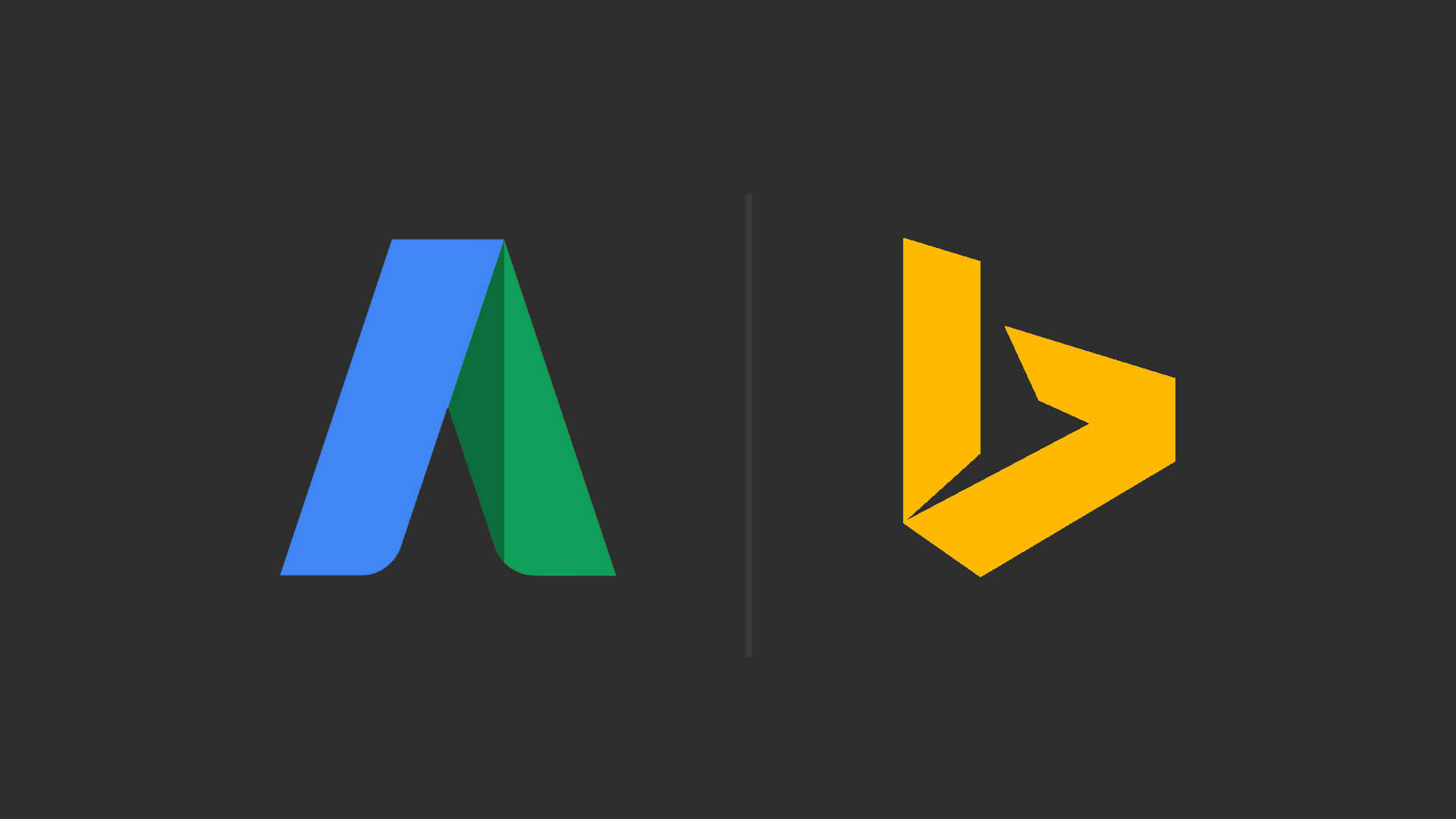 
In 2016, mobile drove the nearly $6 billion year-over-year increase in search spend and and surpassed desktop for the first time, according to the IAB. Now that mobile is a given and we no longer have to wonder if this is its year, let’s look at the big trends, launches and news we’ve seen so far from Google AdWords and Bing Ads in 2017, starting with the other key given: machine learning. 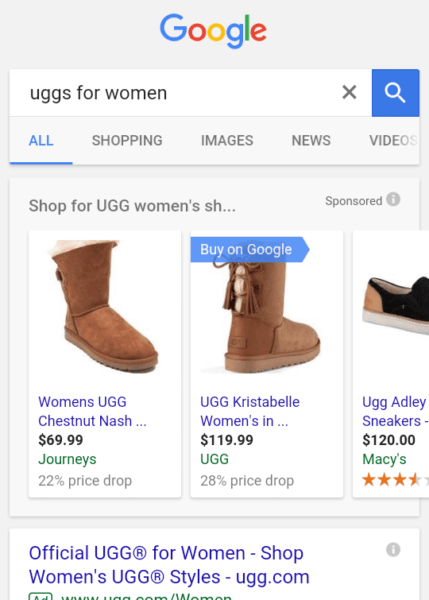 In their own words

I had the opportunity to speak with Google’s head of search ads, Jerry Dischler, and Bing Ads GM Steve Sirich, at SMX Advanced in June, about the biggest trends and updates in search today. You can watch those interviews below.