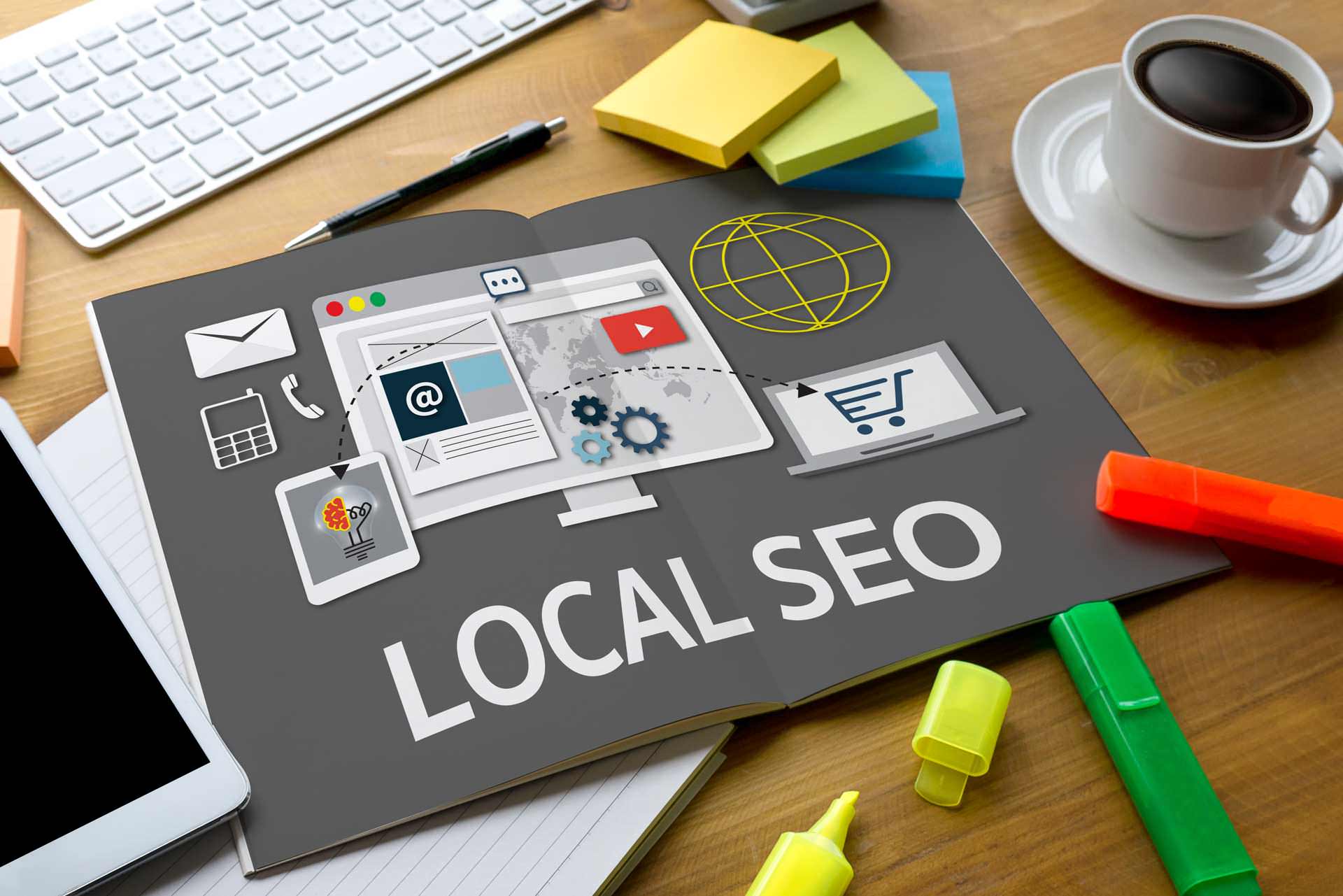 
A new survey from BrightLocal offers a window into the state of agencies doing local SEO. The survey polled roughly 650 digital agencies, SEO freelancers and in-house marketers from small businesses and enterprises. The results overall describe a market segment that faces challenges but is upbeat — a reflection of the dynamic and constantly changing nature of organic search.

Agency size and revenues. A majority (54 percent) of those doing local SEO are smaller agencies and small businesses themselves. However, the number of large agencies involved with local SEO grew somewhat compared with two years ago.

Results hard to deliver. A majority (56 percent) said it will be more challenging to deliver local SEO results for clients this year, but that number is actually down from 2017. In other words, more SEOs are upbeat about potential performance. Indeed, 93 percent of the marketers surveyed said they are “fairly optimistic” or “very optimistic” about the outlook for the SEO industry overall.

The local search marketing services most in demand from clients were:

Asked about how they got new clients, practitioners responded that word of mouth was the leading source, followed by SEO itself. Content marketing was number three, local business groups was next, followed by PPC advertising, then conferences and Facebook. The latter dropped as a source of new business from number three last year to number seven this year.

Why you should care. Far from being dead, SEO business appears to be growing for the agencies participating in the survey. However, local SEO is a sub-segment that, for the moment, is dominated by smaller firms and smaller dollars.

Many people in the industry treat local SEO as a niche or see it purely as a concern for small business. However, the truth is the opposite; it’s something that every business or brand that sells through physical stores or service outlets should be focused on.

You can see the full results of the BrightLocal survey here. And for comparison and context, see Marketing Land’s new digital agency survey for larger agency trends.

Greg Sterling is a Contributing Editor at Search Engine Land. He writes a personal blog, Screenwerk, about connecting the dots between digital media and real-world consumer behavior. He is also VP of Strategy and Insights for the Local Search Association. Follow him on Twitter or find him at Google+.
agenciesartisanaldisciplinedominatedLocalPPCSEOsmallSurvey