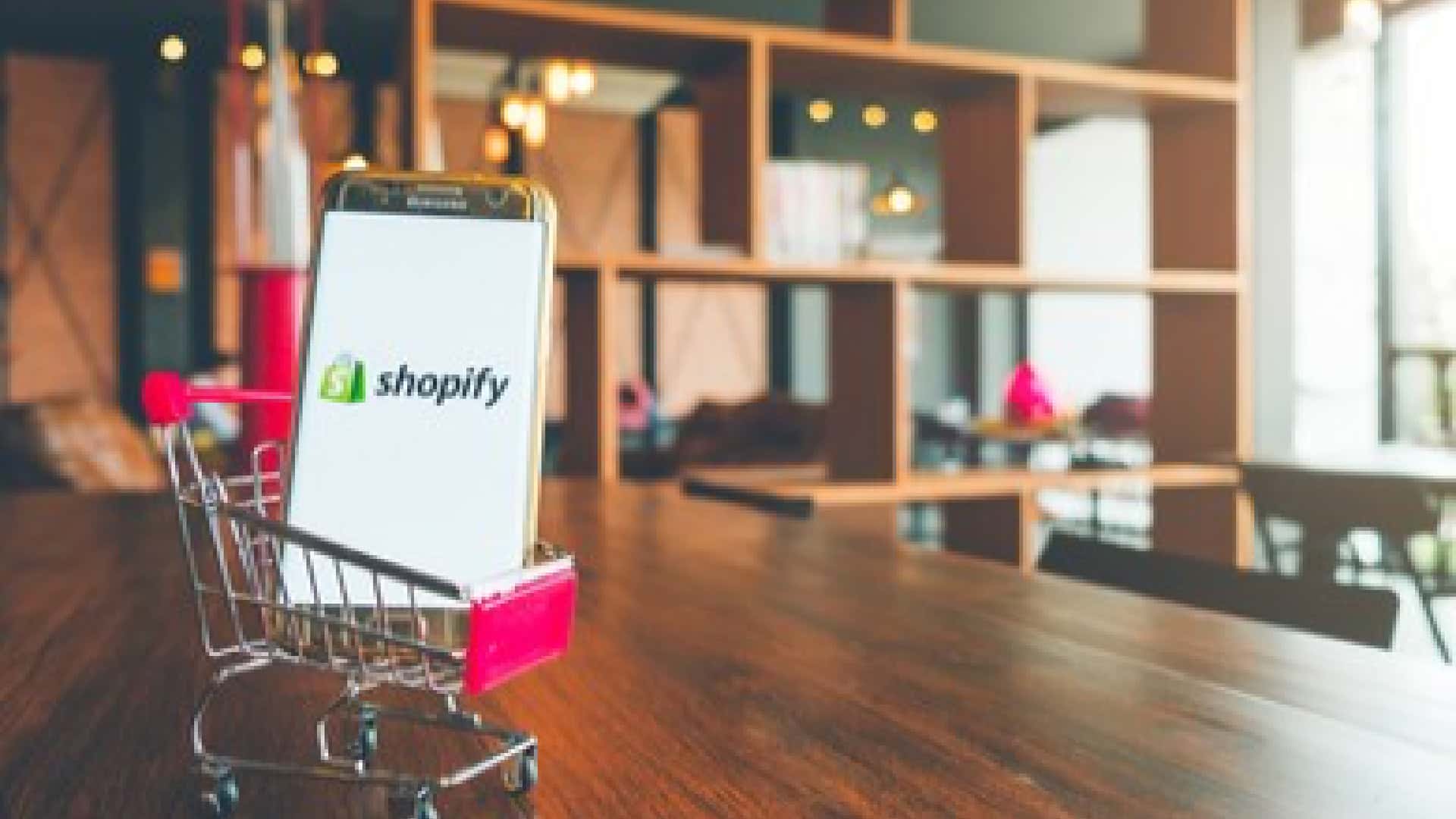 
Google may have a new shopping competitor on its hands. Shopify is testing a new feature in its app that allows customers to search across all merchants on the platform.

How it works. The new “Search for anything” search box enables you to search for items previously purchased, merchants matching the search term, and products sold by any Shopify merchants.

Thanks to Glen Gabe for pointing this out to us on Twitter.

The test is rolling out to a limited number of users. We have no word on who will have access to the search feature, how long it will run, or if it will ever be released globally. “Current and former Shopify employees said it was unclear whether the company would ever roll it out to a wider audience, as internal debate continues about whether the feature would hurt merchants,” says Madeline Stone at Business Insider.

Why we care. The new universal search feature could mean that Shopify merchants will need to start paying to appear first in search results or start planning their SEO strategy. Furthermore, app users and shoppers will only see results from stores on the app, which could limit the options shown for certain products. This may not be an issue, though, since there are over 4 million stores built on the platform. It may also entice sellers to move their stores from other ecommerce platforms.