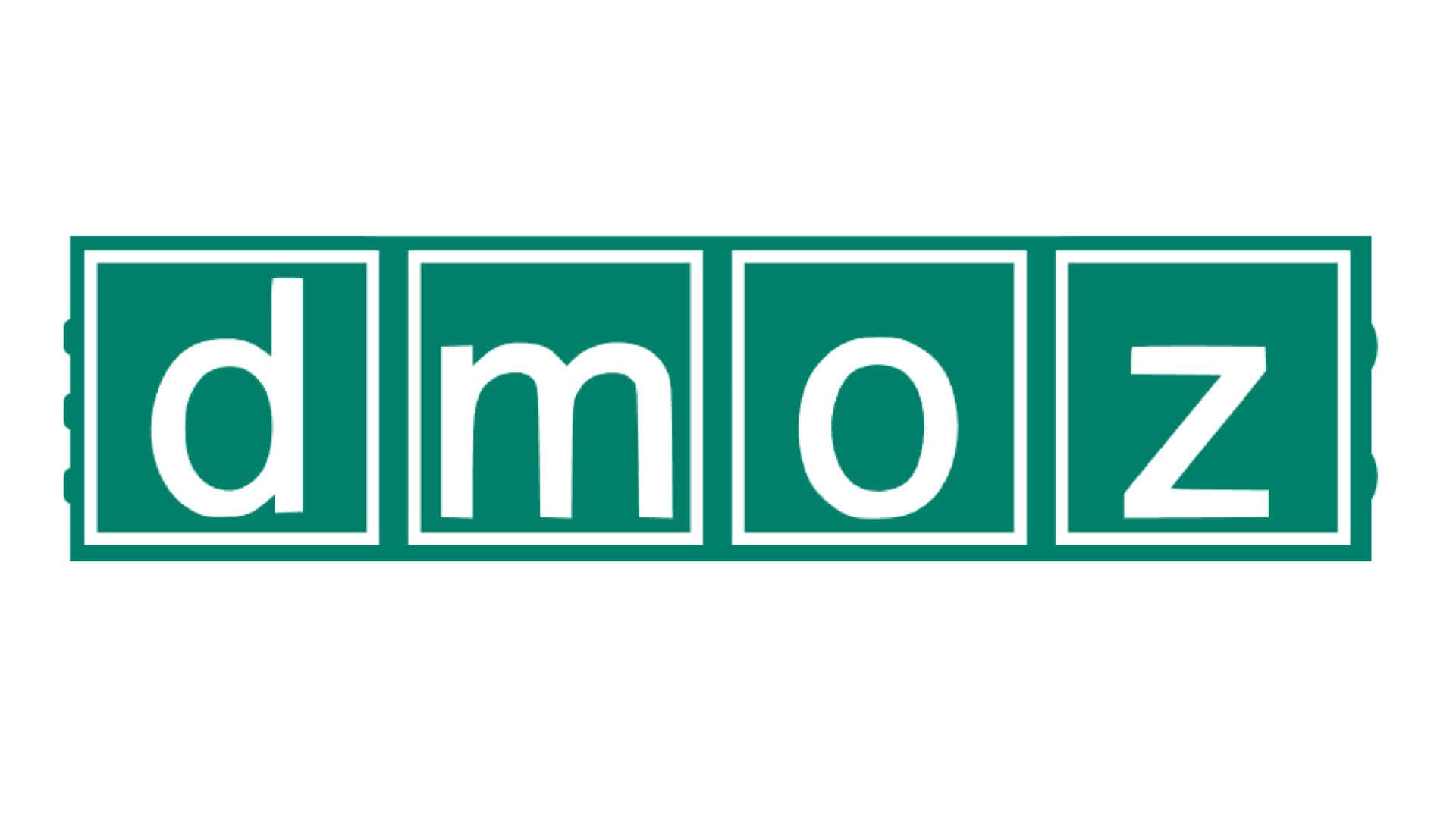 
DMOZ — The Open Directory Project that uses human editors to organize web sites — is closing. It marks the end of a time when humans, rather than machines, tried to organize the web.

The announcement came via a notice that’s now showing on the home page of the DMOZ site, saying it will close as of March 14, 2017:

Dmoz was born in June 1998 as first at “GnuHoo” then quickly changed to “NewHoo,” a rival to the Yahoo Directory at the time. Yahoo had faced criticism as being too powerful and too difficult for sites to be listed in.

Also born that year was Google, which was the start of the end of human curation of web sites. Google bought both the power of being able to search every page on the web with the relevancy that was a hallmark of human-powered directories.

Yahoo eventually shifted to preferring machine-generated results over human power, pushing its directory further and further behind-the-scenes until its closure was announced in September 2014. The actual closure came in December 2014, with the old site these days entirely unresponsive.

Dmoz continued on, although for marketers and searchers, it had also long been mostly forgotten as a resource. About the only surprise in today’s news is that it took so long.

DMOZ will live on in one unique way — the NOODP meta tag. This was a way for publishers to tell Google and other search engines not to describe their pages using Open Directory descriptions. While the tag will become redundant, it will also remain lurking within web pages that continue to use it for years to come.