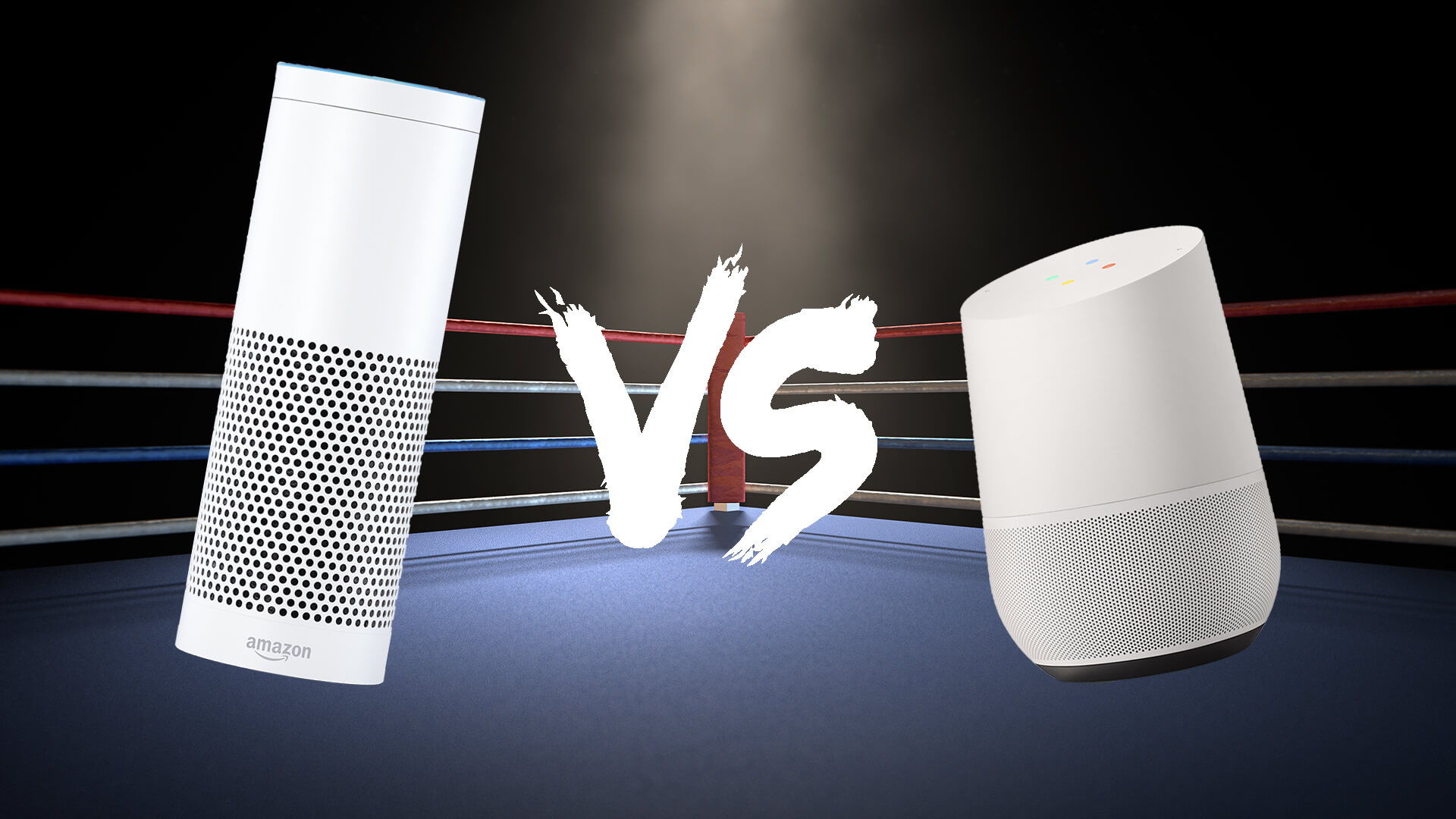 
Google is set to reveal the Pixel 2 smartphone and potentially other hardware at an event on October 4, in time for holiday shopping. While the Pixel 2 is set to be the star of the event, a prominent supporting role will be played by the new “Google Home Mini.”

This is apparently Google’s answer to the low-cost Amazon Echo Dot. According to Droid Life, it will be priced comparably at $49 and be available in three colors.

The device will support the Google Assistant and reportedly will provide the same functionality as Google Home. It’s all but certain the sound quality won’t be as good. And there may be other hardware compromises to bring costs down. It will very likely broaden the market for Google Home and the Google Assistant.

Amazon often discounts the devices and offers multiple purchase incentives, including on the Dot. To date, Google has only introduced the Home, which retails for $129 but is often discounted to $99. Apple’s Siri-powered HomePod is going to retail for $349 and is positioned as a higher-end smart speaker for the Sonos demographic.

According to one estimate, Amazon dominates the US smart speaker market today. It has also been projected that by the end of 2017, there will be 30 million of these devices in US households. Assistant-enabled smart speakers are the cornerstone for the smart home ecosystem, and we’re in the midst of a land-grab right now.

ComScore has projected that roughly 50 percent of US search queries will be voice-initiated by 2020. More smart speakers in more American homes will help accelerate that trend.