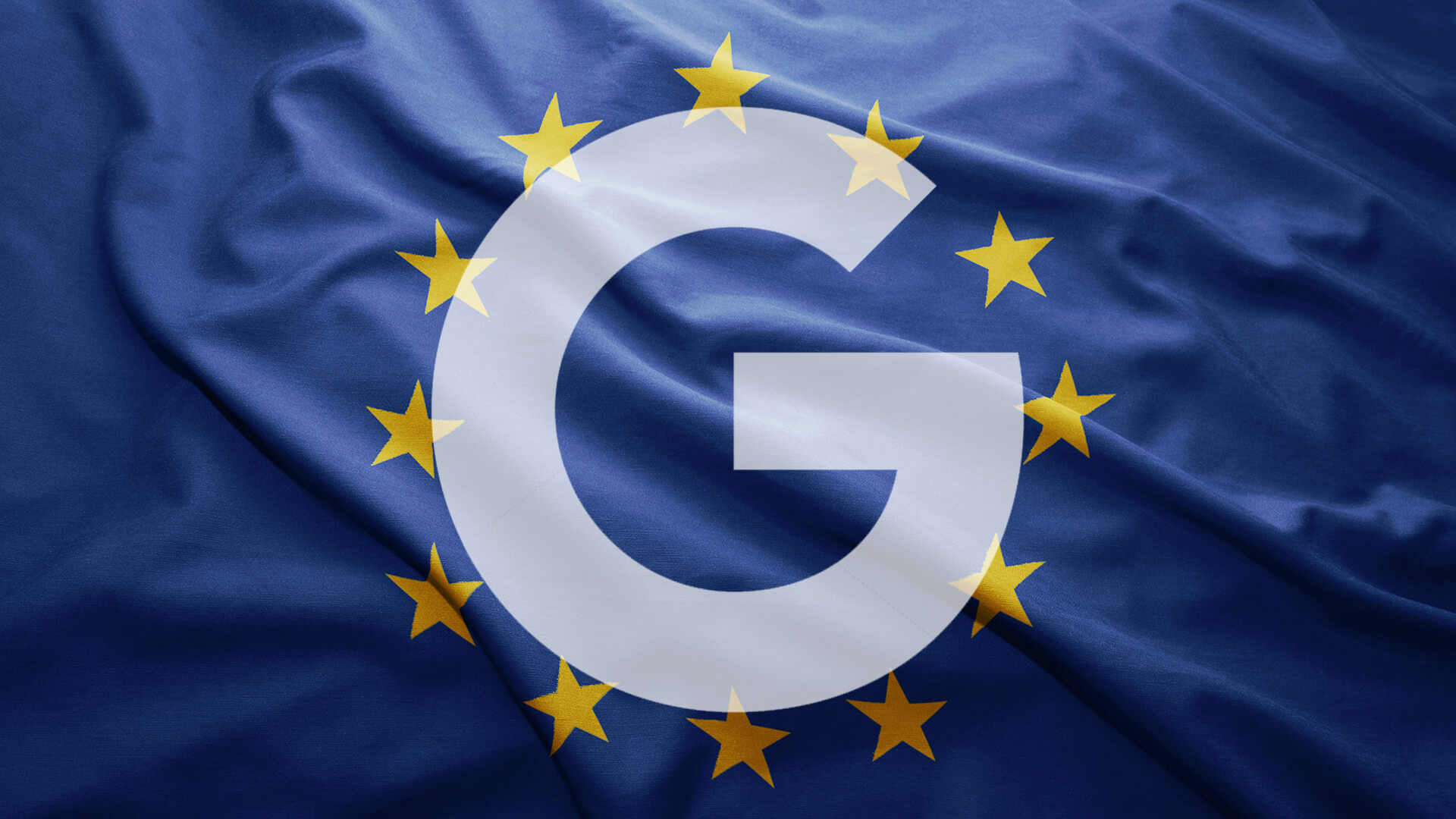 
According to The Telegraph, Google is planning to file an appeal against the roughly $2.7 billion (€2.4 billion) antitrust fine imposed by the European Commission in June for abuse of market position in shopping search. The fine was the largest in EU history; the previous record fine was $1.3 billion against Intel.

Last week, Intel won a rare partial victory against EU antitrust regulators when the European Court of Justice instructed a lower court to re-examine its decision and take a closer look at the underlying facts and market impact of Intel’s behavior.

It’s not clear whether last week’s decision impacted Google’s thinking on whether or not to appeal (Google’s decision was likely made before last week). Though it will likely be in process for several years, an appeal makes sense because the company faces potential similar fines and demands for change around other types of “vertical search” results such as maps/local, travel and other categories.

Google is required to submit proposals for changes in its search results to bring them into compliance with EU rules. Google reportedly submitted its plan last month. It will be compelled to make those changes and live within them during the appeal process.

Google also faces private litigation from European shopping comparison site Kelkoo and potentially others. Kelkoo argues that Google shopping results have substantially deprived it of traffic. The European Commission decision and fine apparently can be entered into evidence in a civil case. Then the question to be litigated is whether Google’s behavior caused the alleged damages (loss of traffic, revenue).

In Google’s favor, UK-based Streetmap sued Google in UK court in 2015 under an “abuse of competition” theory. Effectively, the case was a mirror of the European Commission’s antitrust case (then not yet decided). However, the High Court of Justice in the UK ruled against Streetmap saying that Google’s Maps OneBox didn’t seem “appreciably to affect competition in the market for online maps.”

There are two other antitrust matters involving Google in the EU. One is focused on exclusivity provisions in Google AdWords agreements and the other on app-install requirements in Android-OEM contracts.