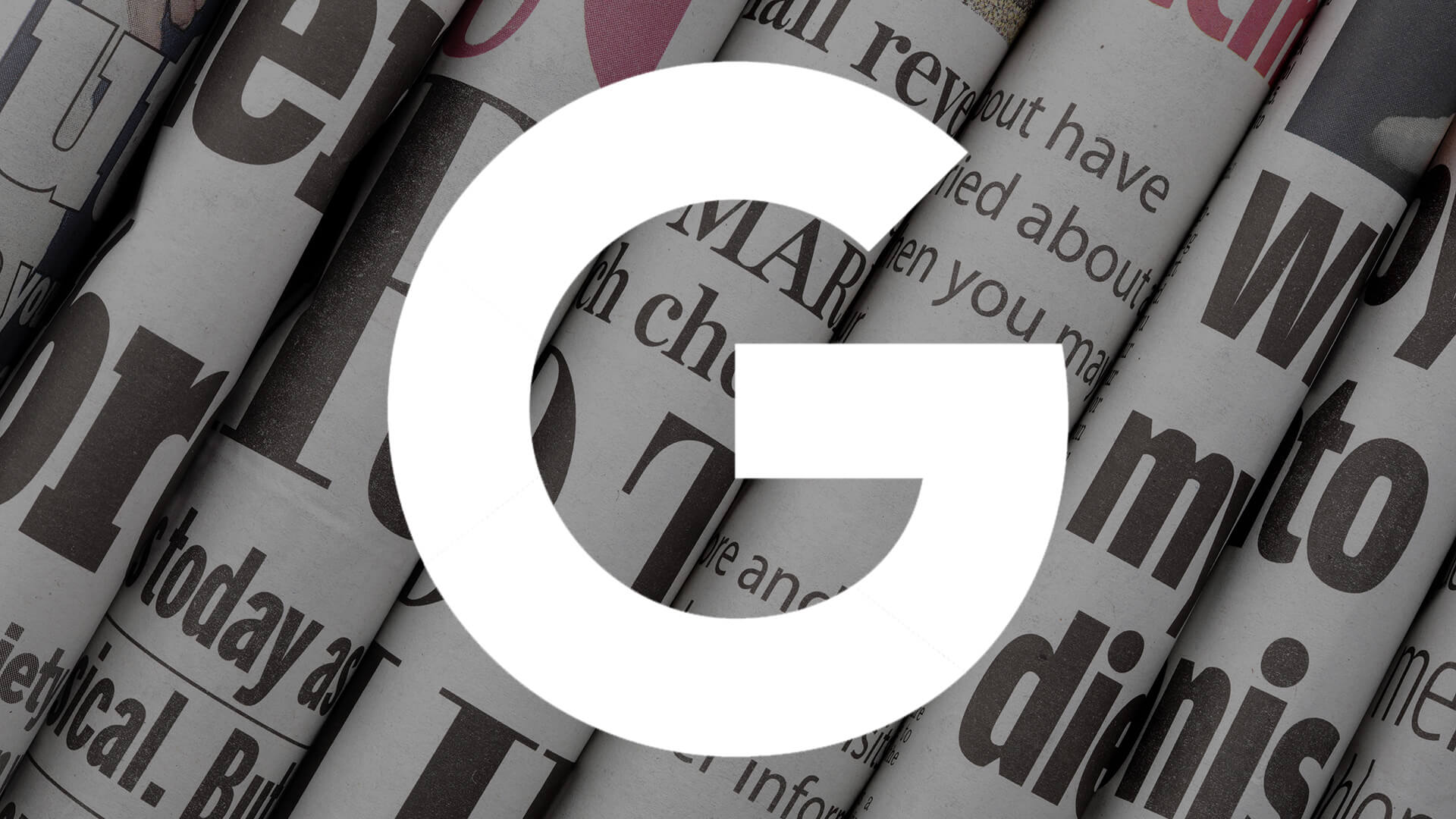 
According to a report (registration required) in The Wall Street Journal (WSJ), Google is ending its “first click free” (FCF) program, which provides users access to content behind publisher subscription paywalls when they click through from Google results. The move is intended to help boost subscription rates.

According to the story, Google will allow publishers to offer FCF on a voluntary basis, but failure to do so won’t result in any rankings hit. FCF was introduced in 2007 as a way to expose subscription content to search users so that they wouldn’t be frustrated by paywalls and to help them test-drive content as an enticement to later subscribe.

As Google explained at the time it wrote about the program:

First Click Free is a way for publishers to share their subscription-only content with Google News readers. All articles that are accessed from Google News are allowed to skip over the subscription page . . .We like to think of First click free as a simple system that allows you to test drive a news source before signing up on their site.

FCF has been unevenly enforced and adjusted by Google over the years. It has been controversial among publishers. In particular, News Corp (parent of the WSJ) has been a vocal critic of Google and its policies toward publishers. The end of FCF was reportedly “negotiated” between Google CEO Sundar Pichai and News Corp CEO Robert Thomson.

Earlier this year, the WSJ pulled out of FCF and saw its traffic drop by nearly 45 percent. However, the company reported “a fourfold increase in subscription conversions” despite the traffic decline — seemingly validating the decision.

Ending FCF would be consistent with a broader, multifaceted effort by Google to help publishers increase subscription revenue. When we asked Google about the report, it sent an official statement saying that no formal announcement about FCF was being made at this time.