PPC – Paid search analytics: What treasures are hiding in your data? 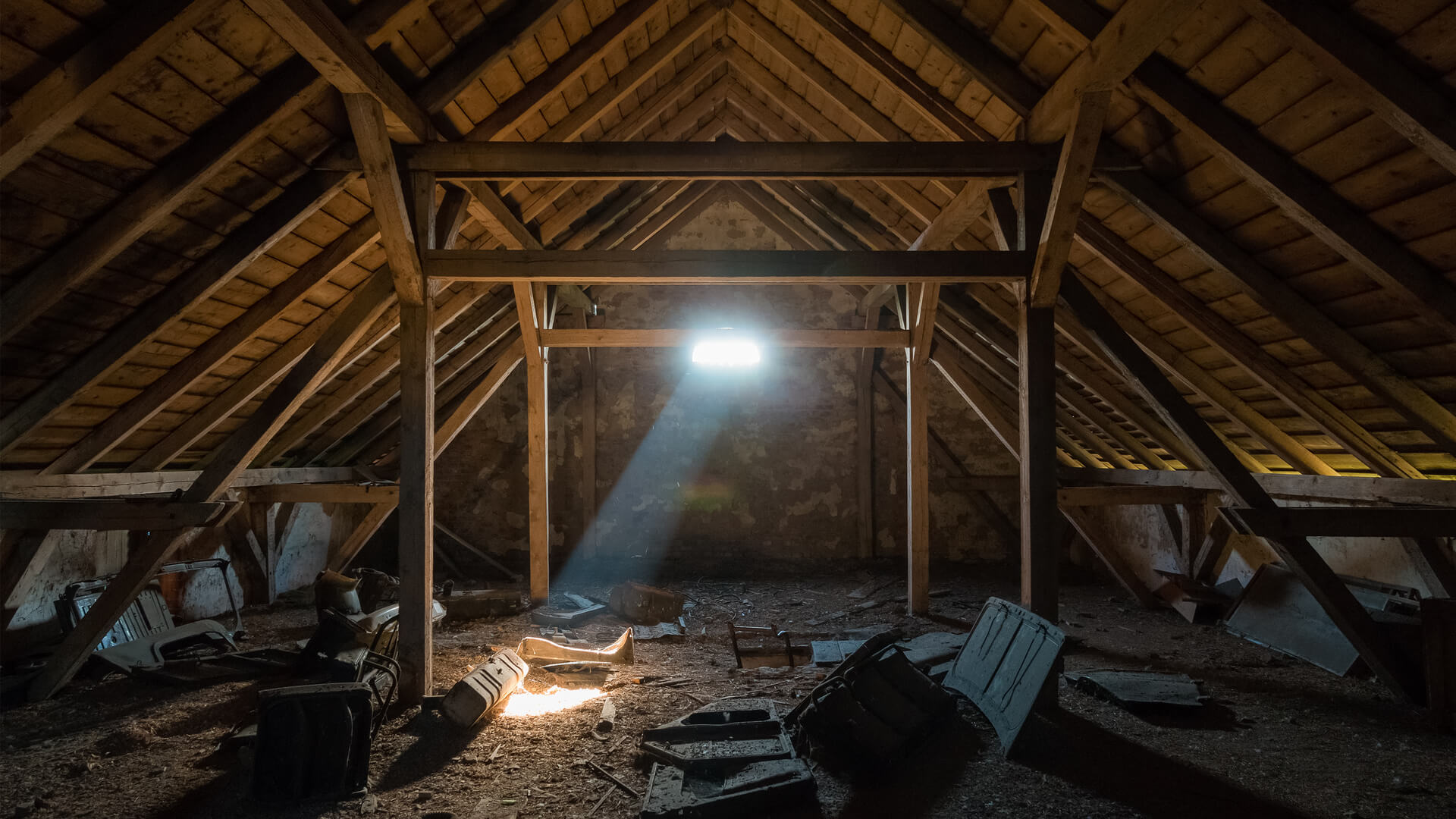 
On the surface, paid search analytics seems pretty straightforward. You just drop a code snippet on your page and go, right?

Unfortunately, while setting up paid search analytics is fairly simple, using that data in a way that benefits your business can be quite challenging. Few people get into marketing because they think, Gee, I sure love number crunching!

However, while setting up and evaluating analytics data may not be the sexiest part of marketing, if you aren’t taking the time to understand your paid search analytics, you could be missing major opportunities in your paid search account.

To show you why, let’s take a look at some case studies.

A few months back, we started working with a new client. They had spent about $50,000 on AdWords over the course of about seven months, and their account seemed to be in decent shape. Things were working acceptably well, but they were hoping that we could help them take things up a notch.

In addition to paid search, this client had also hired an SEO agency and invested quite a bit into driving organic traffic to their site. That seemed to be working fairly well, too, so it looked like everything was running smoothly.

Well, looks can be deceiving.

Although they were technically “tracking conversions” in Google Analytics, they hadn’t kept a close eye on how GA was attributing those conversions and didn’t realize that a lot of paid search leads were being improperly attributed to organic traffic. In addition, they weren’t tracking calls — one of their most important sources of leads.

As a result, we initially had a bit of a hard time optimizing the campaigns. We’d make strategic moves in their AdWords account, and… organic leads would increase.

That was a problem.

The longer we worked on the account, the more frustrated we became. Something just didn’t seem right. Finally, we convinced the client to let us set up call tracking and take a hard look at their Google Analytics configuration. Once we saw what the situation was, it didn’t take us long to figure out the problem and get things sorted out.

That was when things got interesting.

Before we fixed their conversion tracking, our paid search campaigns were averaging around 28 leads per month. That meant our cost per lead was about $286:

After we fixed the attribution problem, the same campaigns drove 129 leads at a cost per lead of $73:

Now, admittedly, some of that increase was due to the fact that we were now tracking phone calls. However, the combination of inaccurate attribution and incomplete conversion tracking meant that our client had been underestimating their paid search performance by a significant amount.

And, to make things even better, now that we could actually see which keywords, ads and campaigns were driving conversions, we were able to start optimizing their AdWords account.

In less than five months, we more than doubled their conversion volume while cutting their cost per lead by around 20 percent.

But imagine what would have happened if we hadn’t invested time into looking at this client’s analytics setup. No matter what we did, we never would have been able to drive decent results, and SEO would have kept looking more and more effective.

After a few months, the client might have given up on AdWords entirely in favor of driving more organic traffic only to discover that — inexplicably — their SEO lead volume disappeared! However, by taking the time to assess and refine their analytics setup, we were able to identify the true source of their leads and use that information to deliver even better results from their AdWords account.

A couple of years ago, I did an audit for a potential client. Unlike the client in the preceding example, this company had good analytics data — they just weren’t using it effectively.

When they came to Disruptive, they were in a bit of a frustrating situation. Their campaigns were driving a lot of high-value sales, but they just couldn’t seem to get their campaigns to produce better than break-even results.

In fact, the month before they approached us, they had tried to solve the problem by increasing their budget by 30 percent. Unfortunately, if you don’t make money on a sale, it doesn’t matter whether you have 100 sales or 130 sales — you still won’t make money!

I’ll admit it: their situation didn’t make a lot of sense to me. Over the past 90 days, their ads had received almost 100,000 clicks, and they had a conversion rate of 17.44 percent. For most businesses, that would be a major win!

So, I asked the million-dollar question: “How many of those conversions are actually turning into sales?”

As it turned out, only 1 percent of their leads became paying customers.

With that one discovery, it became clear what the problem was. They were paying for the wrong traffic and the wrong conversions. I dug deeper and discovered that well over 40 percent of their budget was paying for clicks and conversions that never turned into sales.

In other words, by adjusting their targeting in fairly simple ways, they could have redirected that wasted ad spend and cut their cost-per-sale by 40 percent while increasing sales by 24 percent! All they had to do was use the conversion data they already had on hand.

Early in my career, I had an AdWords client who worked in an incredibly competitive industry. In fact, during the first year that I worked with them, their cost per click, cost per conversion and cost per sale doubled.

And I couldn’t seem to do anything about it!

Now, the client had a great sales team and excellent margins, so my campaigns were profitable, but watching my cost per sale inch its way upward every month drove me crazy. I don’t like losing, and I hate “unsolvable” problems, so I started poring through my client’s analytics data in search of a clever way to turn things around.

As I hunted through the data for options, I discovered something unusual. A large number of our clicks and conversions were coming from search terms that had little to do with our core offering. However, these search terms indicated a big market need for a service that my client could easily provide.

More importantly, no one else in the industry was competing on those search terms, which meant our cost per conversion was 67 percent lower.

I talked to my client and explained the gold mine I had just uncovered. He decided to create a new offering around the opportunity, and I built out campaigns focused on addressing this unmet need.

In a matter of days, our cost per conversion dropped through the floor:

We had so many cheap, high-quality leads that the issue changed from “How do we cut cost per lead?” to “How do we hire enough sales people to field all these leads?”

For this client, going through their analytics data uncovered a growth opportunity that took their company from 25 employees to over 250 employees. They made millions in profit and received multiple rounds of VC funding.

While setting up paid search analytics may be straightforward, if you aren’t using your data effectively, you may be missing out on major opportunities to improve the performance of your paid search account.

It may not be the most exciting part of running a paid search account, but it can certainly be one of the most profitable uses of your time. In each of these case studies, taking the time to look at their analytics data unlocked enormous unrealized potential in the client’s paid search account.

The only question is, what treasures are hiding in your paid search account?