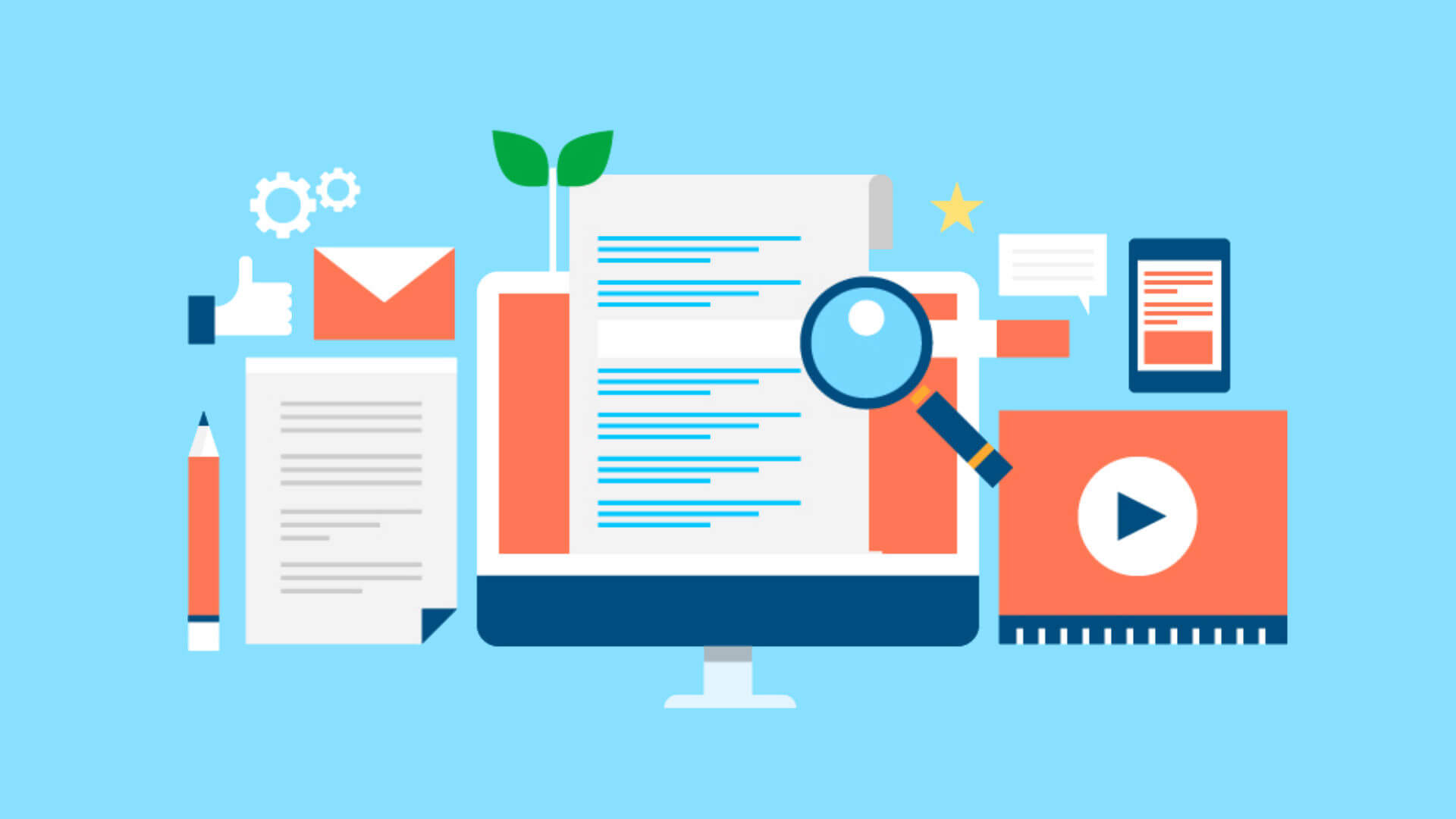 
Despite the rise of zero-click results, a new study (.pdf) from BrightEdge says organic and paid search still deliver far more traffic to websites than other channels, including social and display advertising. The company found that paid and organic search are responsible for “68% of all trackable website traffic.”

Organic traffic growing. In fact, the percentage of traffic from organic search has grown in the five years BrightEdge has been conducting this research. In 2014, organic search delivered 51% of site traffic according to the company. That number grew to 53% this year with paid providing roughly 15%.

BrightEdge said the data were generated in May 2019 “from thousands of domains and tens of billions of sessions.” The company excluded direct traffic from the study.

The report breaks out traffic data by key verticals. For B2B sites, the numbers were even larger than more general traffic distribution. More than 75% of B2B traffic, according to BrightEdge, is coming from organic and paid search.

In a retail context, the distribution of traffic between organic search, paid and “other” was somewhat more evenly distributed, with other and paid each responsible for about 23% of visits, while organic search delivered 41%. Hospitality was similar, but with more traffic (31%) coming from other.

Social media traffic referrals flat. The report has little positive to say about social media, which has been flat (at ~5% of traffic) since 2014 according to the company. Media and entertainment was the one category where drove more traffic than that (8%).

BrightEdge also offers an estimated breakdown of revenue by channel for general traffic and in specific verticals. Overall the company says that paid and organic search are responsible for 72% of revenues for B2B and the other verticals. BrightEdge asserts that social media delivers less than 1% of revenue on average.

Why we should care. There are marketers who might dispute some of the social media findings. But assuming the report’s methodology is sound, it strongly affirms the continuing value of organic and paid search. Indeed, the sturdy persistence of organic search in particular seems to belie the many structural changes in the SERPs that have occurred over the past several years.

Greg Sterling is a Contributing Editor at Search Engine Land. He writes about the connections between digital and offline commerce. He previously held leadership roles at LSA, The Kelsey Group and TechTV. Follow him Twitter or find him on LinkedIn.
1553OrganicpaidPPCresponsibleSearchsitestudyTraffic