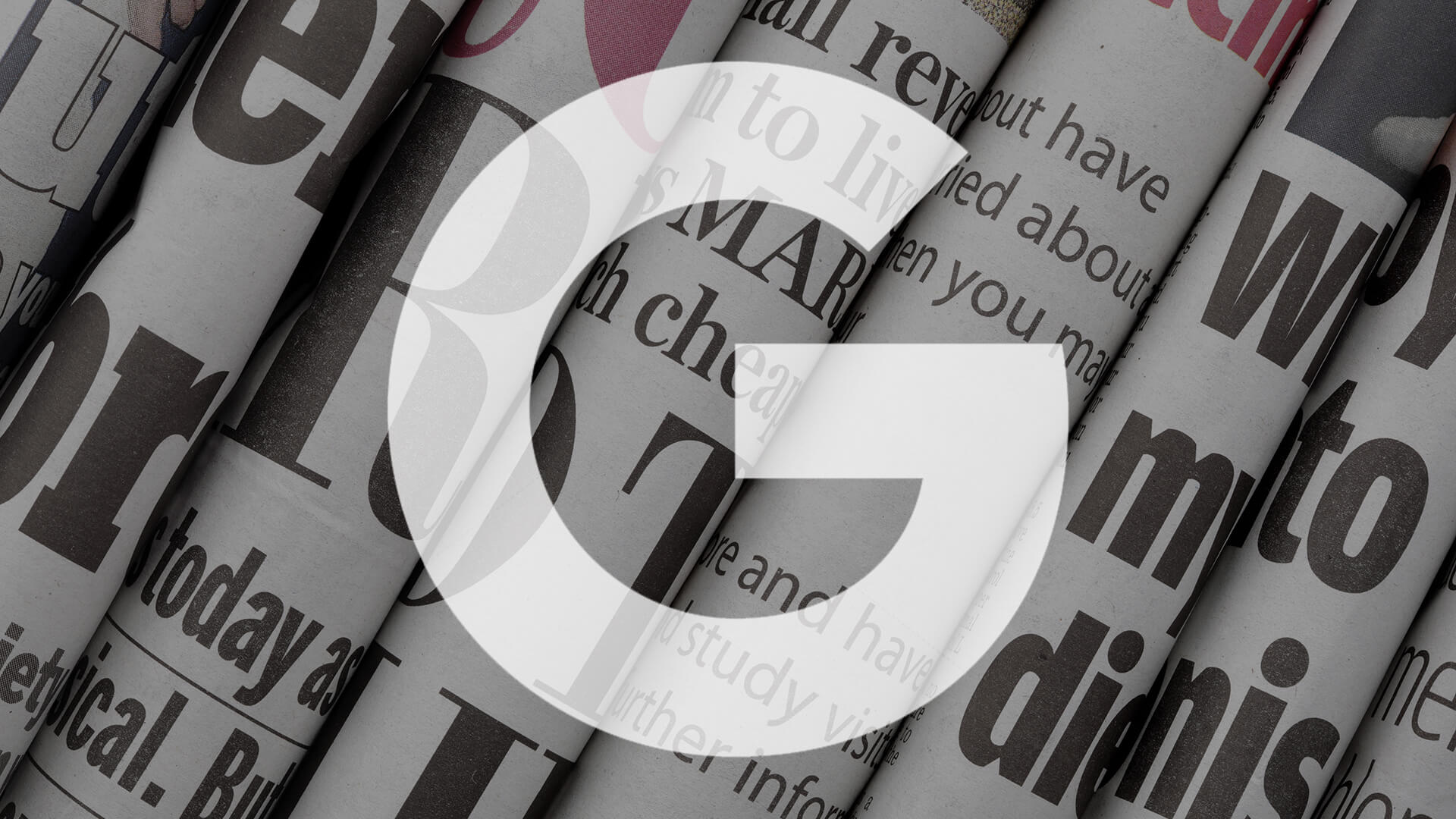 
The Wall Street Journal has confirmed to Search Engine Land that it has removed its content from Google’s First Click Free program, a system that allows Google searchers to access a limited amount of news content without a paywall barrier.

Dow Jones — which publishes The Wall Street Journal — sent us this statement:

We are constantly experimenting with different ways to enhance the digital experience for members. As a continuation of this, the Journal has broadened its test by removing content available through Google’s First Click Free. The test began last month when the Journal removed four sections, resulting in subscription growth driven directly from content.

Originally, the Business, Markets, Politics and Opinion sections were removed, Dow Jones said. But on Monday, all sections were pulled, it told us. It also said that it did the required change in Google News Publisher Center to flag these sections as subscription-only.

Those finding Wall Street Journal content are now getting a “Subscription” label appearing next to its links in Google News, something I did not see happen before I asked about this story earlier this week. Here are two examples of that:

However, this “Subscription” label is not showing with regular Google search, as is my understanding should be happening:

In either case, anyone clicking on such stories is unable to read them without having a subscription or purchasing one.

The Wall Street Journal has been a participant in Google’s First Click Free program for years. The program requires that news publishers allow those who click to their stories from Google’s search results to have unfettered access, for up to three stories per day.

The idea behind the program is that Google’s searchers aren’t annoyed by running into barriers while publishers potentially gain an audience that they can convert. Clearly, The Wall Street Journal has decided that it’s working better not to be in the program for significant amounts of its content.

Why didn’t subscription labels show before?

It remains to be seen if that will continue to be as successful now that the “Subscription” disclaimers are showing. The Wall Street Journal says it did what it needed to do for these to show in Google. However, I’ve never seen them until today. It’s a change that came after I contacted both The Wall Street Journal and Google about why the label wasn’t appearing.

If The Wall Street Journal did what it was supposed to, I (and others) would have seen these labels earlier. For those not to appear until now means the publication may have made the change after I asked.

The WSJ is checking on this. I was told that there might have been a delay because the “full test” only started earlier this week — which would suggest some limited content was pulled without the WSJ flagging it to Google as subscription-only, as required.

It could also be that Google itself only implemented the labels, as required, after I asked. I have asked Google for comment and will update if I hear back. Google has long been lax in enforcing this requirement, especially with The Wall Street Journal, such a prominent publisher with a history of flouting First Click Free rules.

Of course, the labels might not change anything. People might continue to click from Google to The Wall Street Journal’s subscription-only stories despite the label — and perhaps continue to convert, as the publication says is the case now.

Here are some of our past articles with more background:

WSJ Pulls Back On What Google Searchers Can Read For Free — From 2012, on how The Wall Street Journal quietly pulled content from First Click Free without Google flagging such content as “Subscription.”

How Google Fails To Enforce “First Click Free” — From 2014, how Google failed to show “Subscription” labels as it says it should, for subscription content.

Google News “First Click Free” Gets Less Free To Appease Publishers — From 2015, about how Google changed its First Click Free requirements so publishers had to share less than in the past.

Is It Time For Google To Rank News Content Behind Paywalls Better? — From 2015, my look at how Google might change its First Click Free program to better accommodate publishers, something even more relevant as the WSJ’s change might cause other publishers to shift.