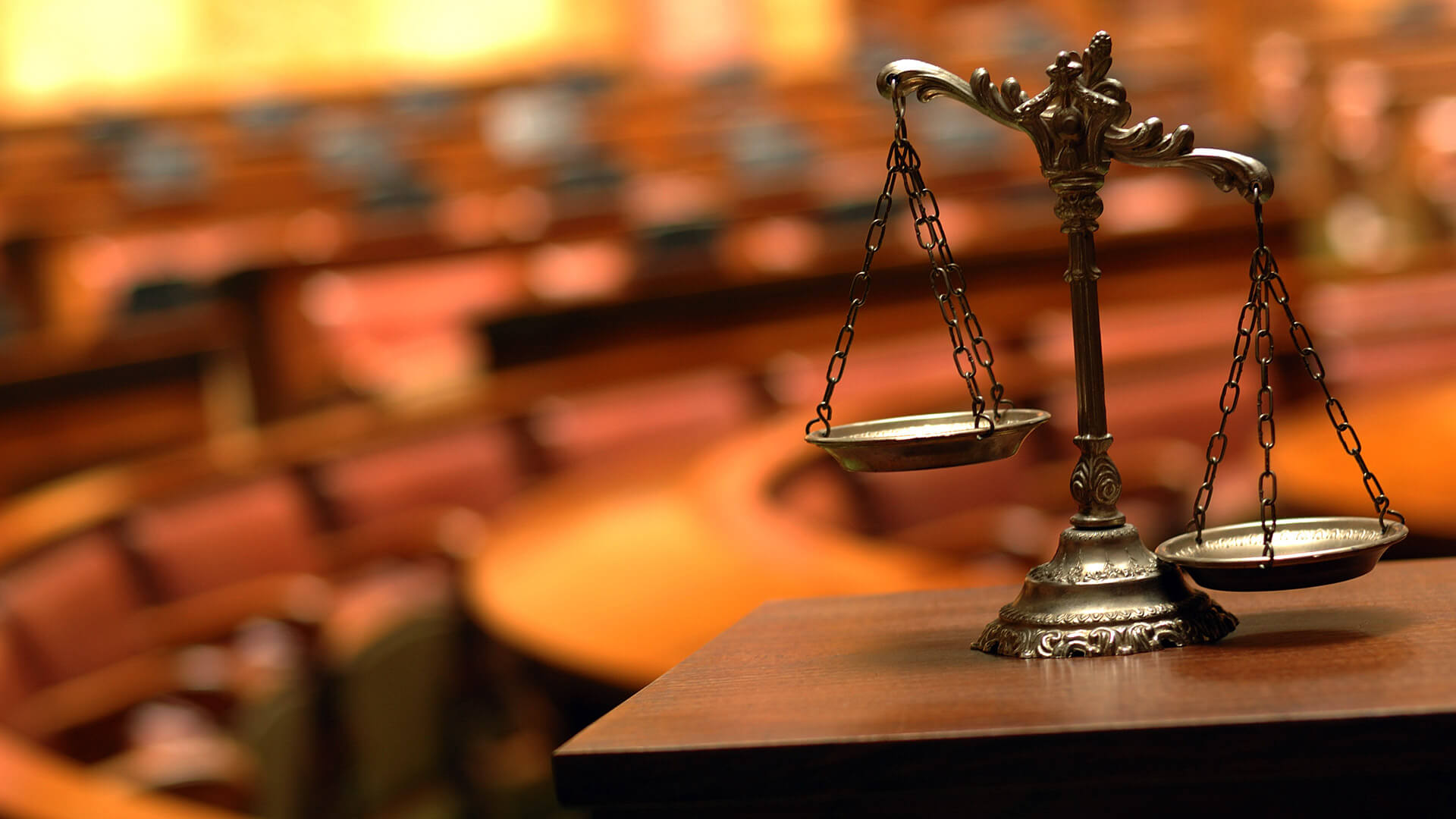 
Local search is probably more visible than it has ever been since the advent of Google Maps. Yet, paradoxically, there’s almost no consumer-facing innovation taking place. There’s Google, Yelp, Facebook (somewhat) and a range of specialized vertical apps and sites, some of which have simply survived but aren’t thriving.

Little or no ‘horizontal’ innovation. Part of the lack of “horizontal” innovation in local is likely the result of venture capital not wanting to fund anything that goes up directly against Google. The company may appear to many investors now like an insurmountable juggernaut in local/mobile search.

Any new local-consumer startups, therefore, are likely to appear in specific industries or otherwise offer specialized use cases. Such is the case with Hotspot Law, a new legal search site that hopes to bring ZocDoc-style appointment scheduling to the legal profession. It also seeks to provide a more reliable and cost-effective flow of leads to consumer attorneys.

The legal vertical has a quite a few competitors, including Avvo (Internet Brands), LegalZoom, FindLaw and several others. Despite this, Hotspot Law founder Felix Shipkevich believes he’s solving two unsolved problems in the legal vertical.

“The legal market is in dire need of an upgrade,” argues Shipkevich.

Making direct connections with lawyers. “Once you’ve finished searching online, you have to start calling,” he said. “You don’t get to speak directly to attorneys, you typically talk to a gatekeeper.” He points out that this process of getting to a lawyer is time consuming for people who need legal help. “None of these [completing] platforms directly connect the consumer with an attorney.”

Shipkevich, who is an attorney and faculty member at Hofstra Law School, said he was inspired by ZocDoc and the way it enables direct connections between doctors and patients. Similarly, he wanted to remove the friction in lawyer-consumer matchmaking. Shipkevich explained that also sees Hotspot Law as a way to make “justice” more accessible to consumers.

Why you should care. Legal lead-gen is costly. Shipkevich believes that existing legal sites and ad solutions don’t serve lawyers particularly well either. “PPC advertising can be extremely expensive; in New York it can be $60 to $80 per click.” He adds that “Yelp is expensive. Sometimes it takes $2,000 to $4,000 to bring in a case.”

He wants to solve that problem with simplified reasonable pricing for lawyers who may be struggling to find clients. But he also sees Hotspot Law evolving into a platform to help attorneys manage existing clients. Currently the site only operates in New York, with plans to expand geographic coverage in the coming months.

For the time being Shipkevich will need to rely on SEO for discovery but over time he hopes to build a branded consumer destination. It will be very challenging given the current structure of local SERPs. One has to admire the ambition and chutzpah.

Greg Sterling is a Contributing Editor at Search Engine Land. He researches and writes about the connections between digital and offline commerce. He is also VP of Strategy and Insights for the Local Search Association. Follow him on Twitter or find him at Google+.
HotspotLawlawyersPPCsiteZocDoc