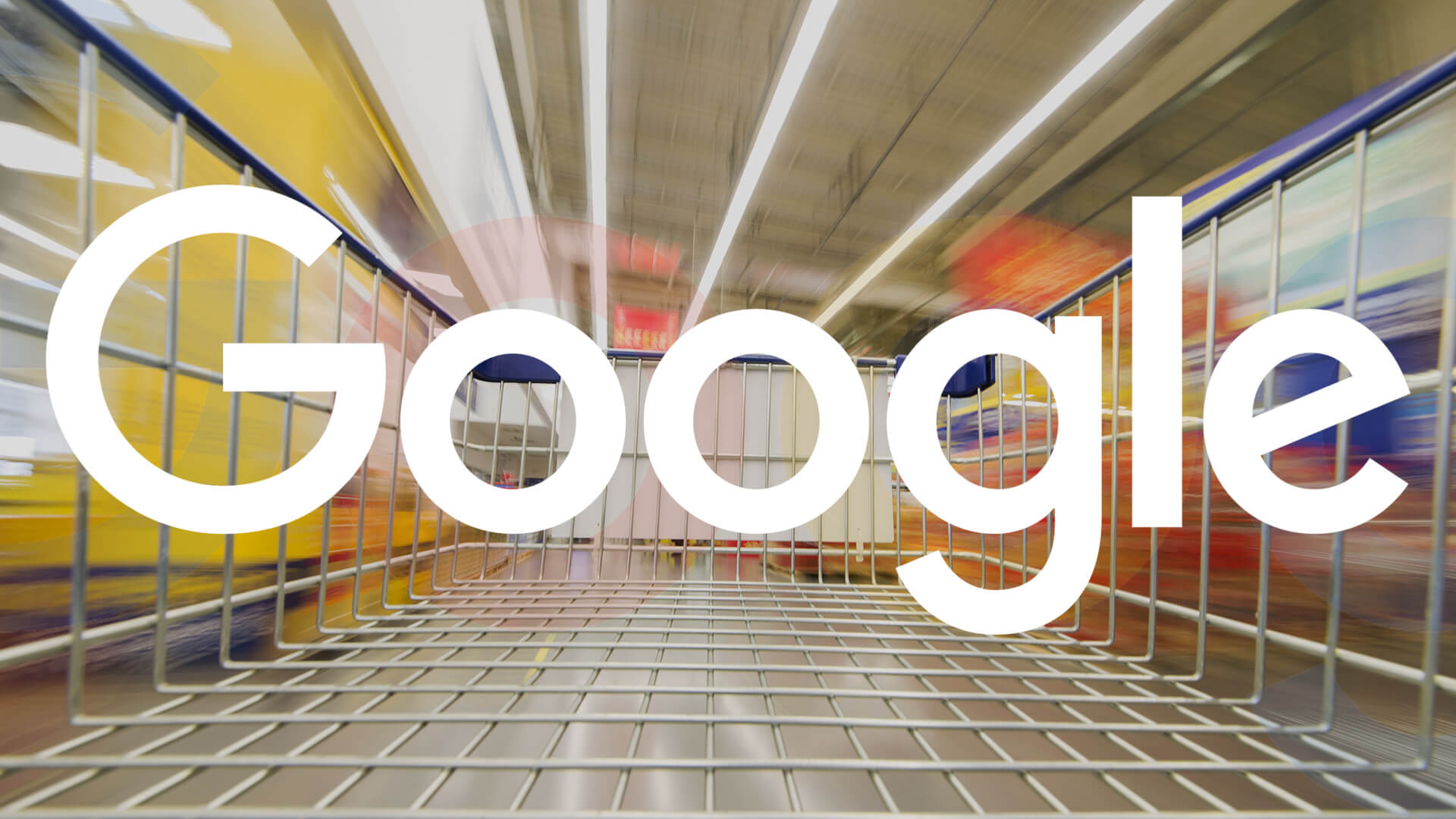 
Google has been steadily increasing distribution of Shopping ads, including to YouTube, Image search results and third-party retail sites in the Search Partners network. The inevitable extension to the Google Display Network is now here: the company has launched a pilot called Retail Shopping on Display.

In an email sent to AdWords API users and advertisers in April, Google said that, during the initial phase, Shopping ads of those accepted into the pilot may appear on fashion and home sites on the Google Display Network. From the email:

Starting next week, some of your customers will be able to target the Google Display Network (GDN) with their Shopping campaigns as part of a pilot Google is running. This will allow them to expand the reach of their Shopping Campaigns beyond the Google Search Network. It will allow their shopping ads to be eligible to appear on a handful of select, premium fashion and home decor sites for this pilot.

As of May 29, Google will automatically enable all Shopping campaigns on the GDN by default for those accounts in the pilot. Advertisers can opt out if they want.

However, it appears the pilot will take some time to get going. Google says in the email that campaigns opted into the test may start to see traffic from GDN placements in late June.

It seems more advertisers are now being added to the pilot. Joel Wollner of UpClicks Media wrote Tuesday that he noticed one of his clients is now included in the test. Wollner posted a screen shot of the new Display Network opt-in enabled in the account:. 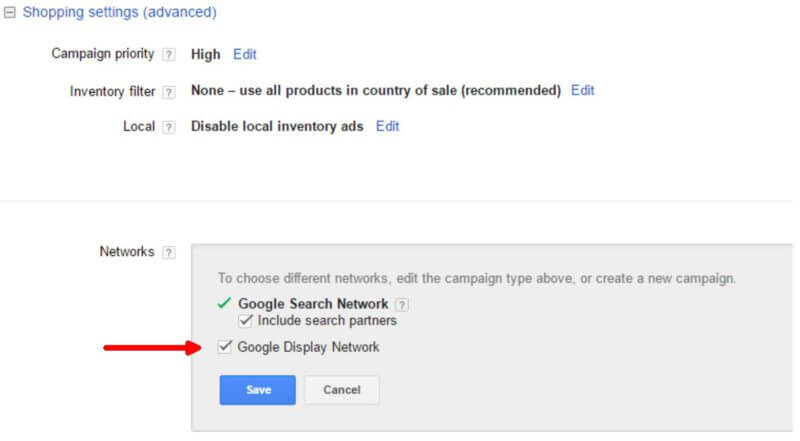 We don’t know quite what the ads will look like on the GDN, but it comes as no surprise that Google keep pushing Shopping ads into more types of inventory. Merkle’s Q1 2017 Digital Marketing Report showed that spending on Google Shopping ads among the agency’s retail clients increased 32 percent year over year. That compares to a 12 percent increase for text ads.