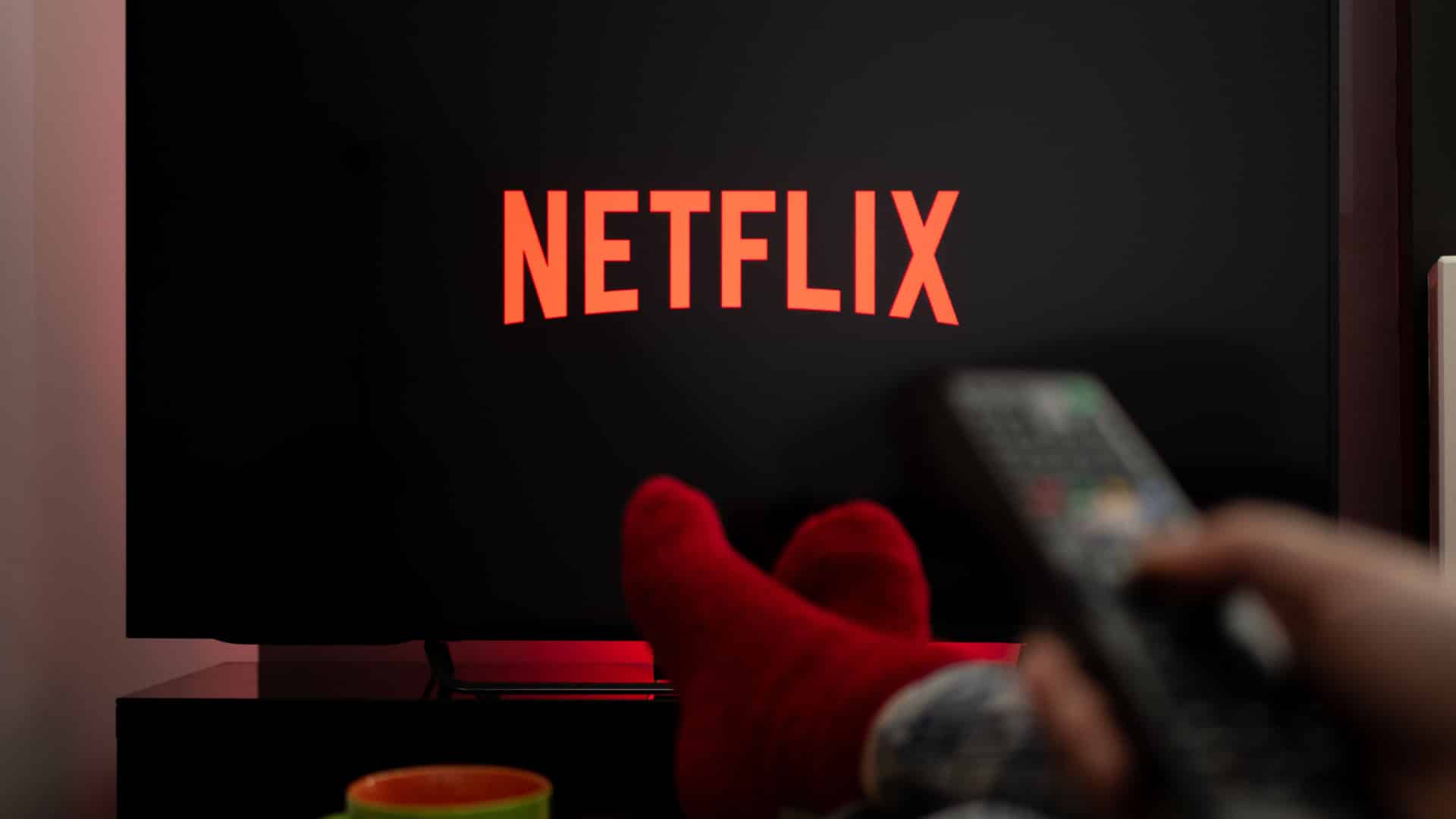 Subscriber numbers falling. In April Netflix announced that it had lost about 200,000 subscribers, which is the first time the streaming platform had lost any subscribers in over 10 years. Netflix reports that its user base is growing, however. One reason this may occur could be password sharing due to the increase in monthly fees. Either way, Netflix is hoping to boost its revenue by selling ads.

What it means for NBCUniversal. It’s likely that a partnership with NBCUniversal would be exclusive. The ad unit, called FreeWheel, would provide the necessary technology to deliver the ads. The NBCUniversal sales team would help to sell the ads across Europe and the US.

A Google partnership. Google brings its own ad platform, which Netflix is currently a customer of. An agreement with Google could mean an exclusive arrangement, but it hasn’t been confirmed.

A shift in strategy. For over 10 years, Netflix has provided users with an ad and commercial-free streaming experience. But due to competition from rival streaming services, they’re rethinking their approach. Bringing in Google or NBCUniversal could help Netflix deliver an ad-supported tier much faster, though experts say it could still be a year or more before it becomes a reality.

Experience supporting other companies. Both competitors are currently working with other large brands. A potential deal with Netflix could mean sharing access to its tech partners and audiences. NBCUniversal is the exclusive reseller of ads for Apple News and Apple Stocks since 2017 and has recently expanded into the UK. Google works with the Walt Disney Co. (a previous FreeWheel customer) to serve their ads since 2018.

What Netflix is saying. Netflix hasn’t provided any details of its plans, how many ads will run, ad targeting, or reach.

Read the announcement. You can read the article from the Wall Street Journal here.

Why we care. An ad-supported Netflix tier would give advertisers another channel to promote their business, which could be lucrative and cheaper than traditional television commercials. However, a partnership with either means more data sharing and targeted advertising, which could be a turn-off for many users.