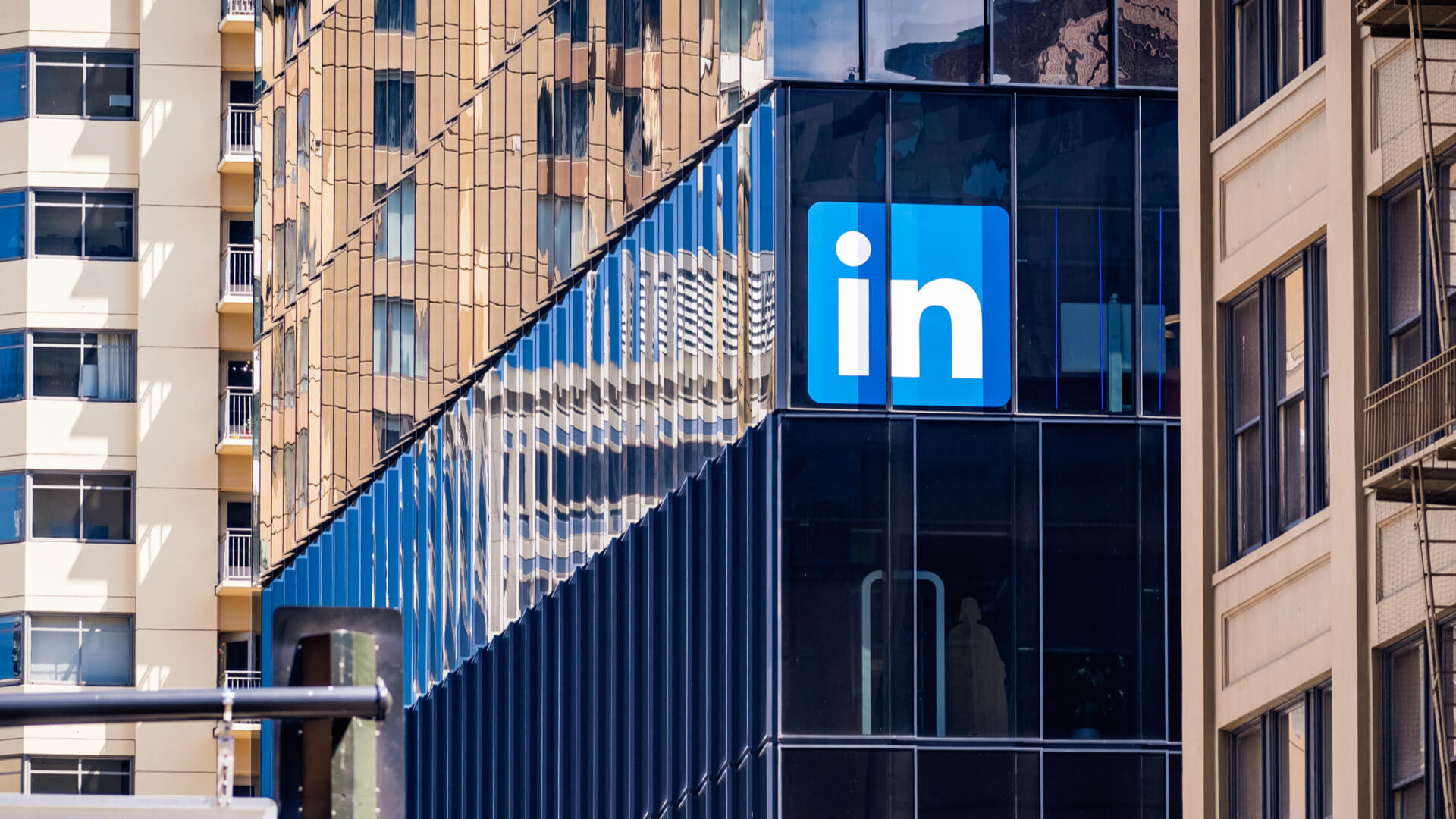 
Microsoft reported better-than-expected quarterly earnings Thursday, but the two sectors of the company that matter most to digital advertisers — search advertising and LinkedIn — again saw declining year-over-year growth in the final quarter of its fiscal 2019, which ended June 30.

Search advertising revenue increased by $184 million year-over-year, though Microsoft did not disclose what its total search revenue was for the quarter.

Hood said search advertising experienced lower volume than the company had expected and that growth was driven by higher revenue per search.

slowing continue. While still in the double-digits, LinkedIn revenue and session growth been slowing for several quarters. LinkedIn sessions increased 22% year-over-year, while revenue grew by 25%.

Why we should care. Bing Ads rebranded as Microsoft Advertising at the end of April, highlighting the advertising group’s broader offerings beyond search inventory and data. Artificial intelligence and LinkedIn data for ad targeting have opened up opportunities for Microsoft Advertising to do more interesting things than simply follow in Google’s steps. Still, has been an issue, particularly on mobile, and is clearly one the company continues to struggle with.

Google will report its second-quarter earnings next week, but it, too, has reported slowing ad revenue growth for the past four quarters.

Microsoft continued to note — as it has done in every quarter of its 2019 fiscal year — that LinkedIn continued to see “record levels of engagement.” LinkedIn has continued to invest in advertising capabilities and technology, including the addition of lookalike targeting, interest targeting that integrates Bing search data and more than 20 predefined business audiences for ad targeting at the end of March. At the end of May, LinkedIn announced it had entered a deal to identity resolution platform Drawbridge to boost ad engagement and results for advertisers.

Ginny Marvin is Third Door Media’s Editor-in-Chief, managing day-to-day editorial operations across all of our publications. Ginny writes about paid online marketing topics including paid search, paid social, display and retargeting for Search Engine Land, Marketing Land and MarTech Today. With more than 15 years of marketing experience, she has held both in-house and agency management positions. She can be found on Twitter as @ginnymarvin.
growthLinkedInMicrosoftPPCquarterrevenueSearchslowStraight