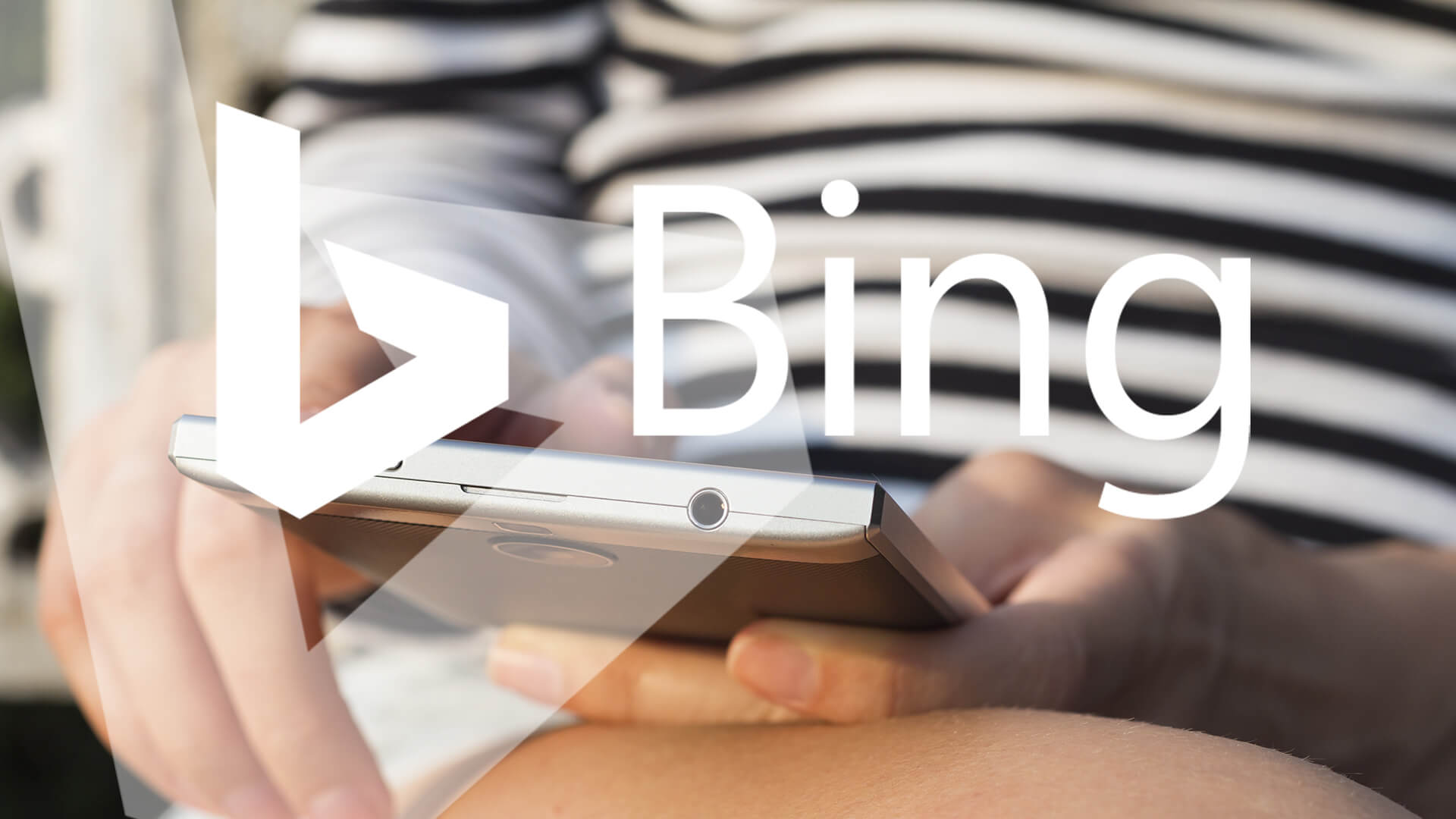 
Microsoft is expanding its Bing Rewards program to the UK today.

The program has long been available to Bing’s US users, and now anyone in the UK logged into their Microsoft account will earn points while searching on Bing. Points can be redeemed toward music, films, games, apps and device purchases from the Microsoft Store. Reward points can also be turned into charity donations.

“Unlike other reward schemes, where you have to spend money to get points, all you have to do with ours is run your searches through Bing and points will automatically register in your account as long as you’re logged in,” says Microsoft’s Head of Consumer Marketing (Search & Loyalty Products) Kevin Stagg in the announcement on Microsoft’s UK news centre.

The Bing Rewards program has two different earning levels. New users enter the program at Level 1, and then advance to Level 2 as they accrue more points. Level 2 perks include exclusive offers and a 10 percent discount on Microsoft Store items purchased with Bing Reward points.

Microsoft says it will be launching the Bing Rewards program in France, Germany and Canada in the coming months.