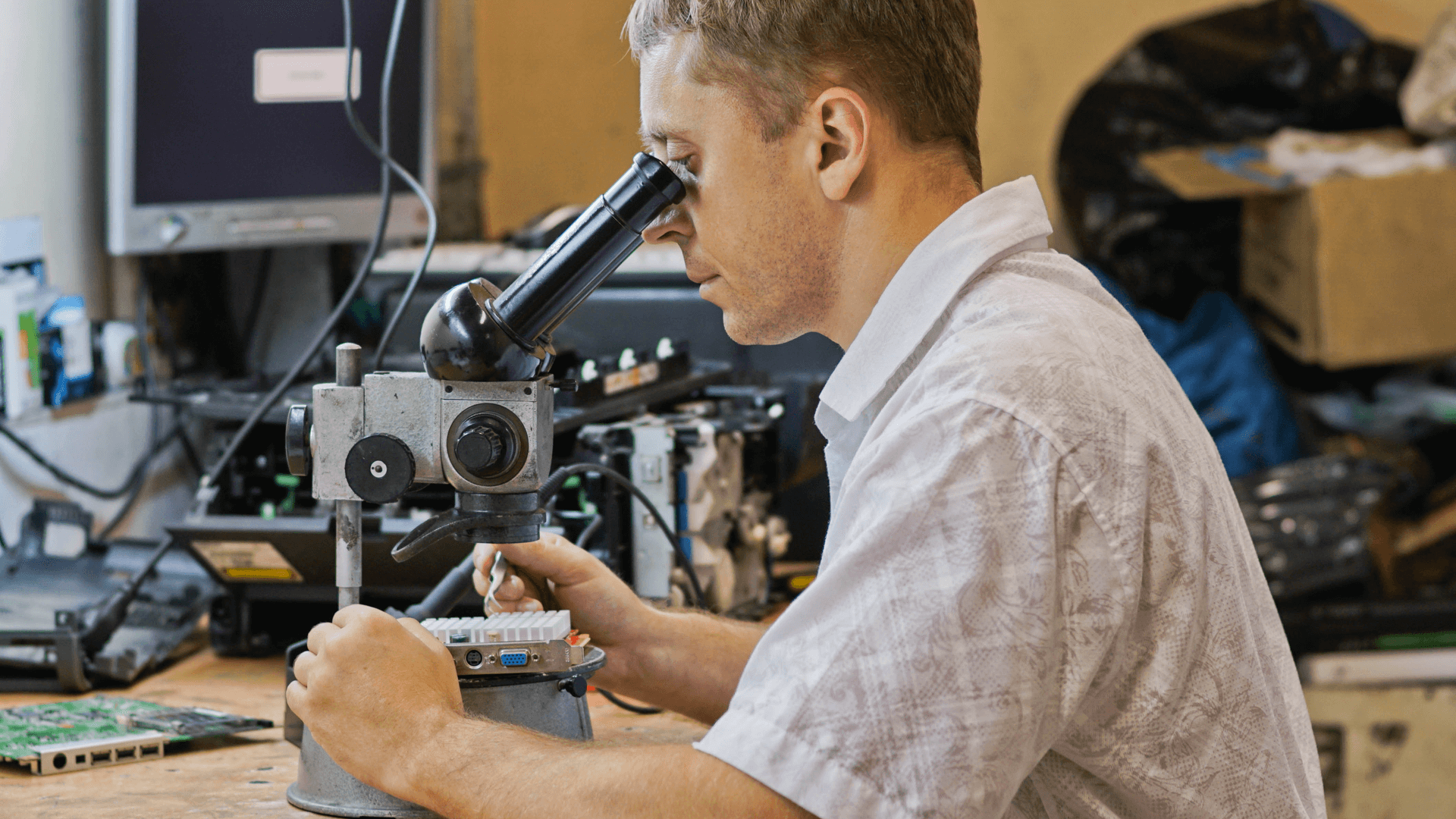 
“8 Google AdWords Hacks that Will Double Your Conversion Rate!”

These days, it seems like everywhere you look, someone is suggesting a new AdWords hack, trick or tweak that will transform your AdWords accounts. I’ll admit that I’ve even written these types of articles myself.

And why not? Big wins are exciting and fun. They’re the thrilling result of clever tactics and brilliant customer insights that inspire us to take our paid search accounts to the next level.

At least, that’s how they’re supposed to work. In reality, most hacks, tricks and tweaks become something of a crutch. We all want big wins, so we hungrily search for the next idea that will cut our cost-per-click, boost our ROI, or deliver whatever result we’re currently looking for.

Then, to our great frustration, that incredible tweak that made company X’s campaigns crazy profitable doesn’t work for us. Maybe it delivers decent results, but our results are nothing compared to what company X saw in their case study.

What went wrong? Are you just bad at AdWords? Was the case study a lie?

Unfortunately, with our fixation on big wins and AdWords hacks, we sometimes forget that the most successful AdWords accounts aren’t built on a single win. They are the cumulative result of hundreds to thousands of micro-wins. Those micro-wins are hard to write case studies about, but they ultimately make a much bigger difference than most hacks, tricks or tweaks.

With all that in mind, then, let’s take a look at a micro-win case study.

Now, I could easily have titled this article, “The Simple AdWords Hack That Tripled Lead Volume” and probably gotten a lot of clicks. However, there was no simple hack. Yes, we more than tripled this particular client’s lead volume and simultaneously boosted lead quality, but we didn’t hack our way to success. In fact, it took two years and thousands of mini-tweaks to get these results.

Yet that doesn’t mean that this case study doesn’t have an interesting story to tell. In fact, for most AdWords advertisers, this is the sort of success story that they should expect from their own accounts:

When we first started working with this client, their account was performing decently well. It was nothing to write a case study about, but it wasn’t losing money hand over fist the way some accounts are.

In fact, since this was a B2B company with a large lifetime value, we were able to test quite a few different tactics in their account without putting their profit margin at serious risk.

So, for the next 10 months, we tried all sorts of different advertising strategies. We experimented with various keywords and remarketing strategies and tested a whole alphabet soup of AdWords options (e.g., GDN, GSPs and RLSA).

After exploring all of our options, we had increased click volume by 500 percent and lead volume by 240 percent:

Not bad, eh? Overall, our grab-bag of tactics was delivering good value for the client.

At a certain point, however, we had tried just about everything that it made sense to try. To make matters worse, every time we tried to push the envelope with something new, we ended up wasting money.

Clearly, we needed to change our focus.

So, we switched from exploration mode to refinement mode. We dug into the client’s analytics data and discovered that not all of the clicks we were driving were created equal. For example, paid search clicks from certain keywords were producing lots of leads. In contrast, clicks on our Display Network ads rarely converted.

Using this data, we started to make changes to the account. We cut our Display Network budget and eliminated other campaigns that weren’t producing profitable sales.

It took about four months, but we eliminated 20 percent of our clicks without really reducing lead volume. More importantly, this reduced our cost per lead by 13 percent.

Now, after a little over a year, the client was getting 3x the leads at 90 percent of their original cost per lead. As with our exploration phase, this improvement wasn’t the result of any particular major change — it was the sum of countless micro-improvements to the account.

Eventually, however, we hit another plateau. We knew which channels and campaigns were driving the best clicks, and those clicks were converting at a pretty good rate.

However, a high-converting campaign isn’t always the same thing as a highly profitable campaign.

To really get the most out of the account, we dug into the client’s sales data. As it turned out, we were bidding on a lot of keywords that were driving conversions… but few to no sales.

In this situation, we realized that we were facing a couple of potential problems: (1) we were bidding on the wrong keywords; or (2) our ads and landing pages weren’t a good fit for our keywords.

So, we started aggressively testing our ad copy and landing pages. After a few tests, if the keyword still wasn’t producing sales at a decent rate, we got rid of it. And, as it turned out, that was the case for 89 percent of the keywords.

At first glance, you would think that eliminating 89 percent of your keywords would kill lead volume; however, that didn’t prove to be the case. Instead, because we were able to redirect ad spend from our poorly performing keywords to our best keywords, lead volume only dropped by 10 percent. Lead quality went through the roof.

Altogether, this meant that we ended up spending 43 percent less on AdWords while producing more sales. Not too shabby!

After two years, we had tripled lead volume, dramatically improved close rates and cut overall ad spend. It was a huge win for the client, but it wasn’t the result of any particular tweak or hack. Instead, it was the end result of thousands of micro-wins.

When you get right down to it, this is how most AdWords accounts achieve true success. Yes, advertisers tend to make a big deal out of the big wins, but headline-worthy hacks are the exception, not the norm.

Instead, it typically works best to follow the model we used with this client. Start by exploring your options. You might waste money on a few false starts, but you’ll learn what really works for your business.

After you’ve figured out which options deliver clicks and conversions, take a harder look at your campaigns. Identify which channels deliver profitable conversions and which ones simply make a lot of smoke and noise. Then, once you’ve narrowed your ad spend down to your most effective options, take a look at your sales data. Find the specific campaign elements that produce sales, and focus your spend on those elements.

It isn’t a get-rich-quick scheme, but this methodical approach delivers consistent micro-wins that add up to big wins over time. And ultimately, isn’t that what matters most?