PPC – Learn how to get better returns from Microsoft Ads 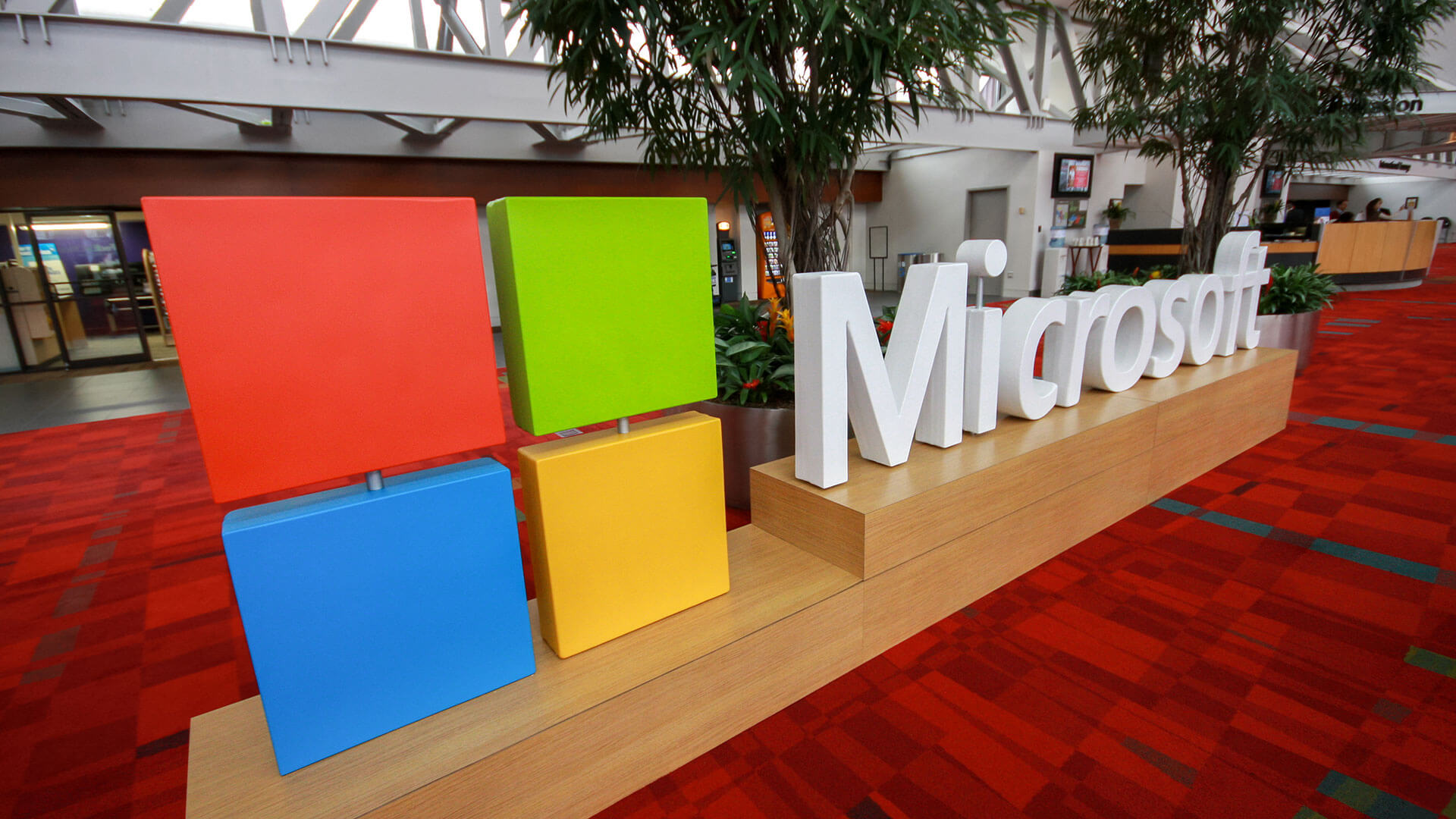 Note: On April 29, Microsoft announced the rebranding of Bing Ads to Microsoft Ads.

Microsoft Ads have always played second fiddle to Google AdWords, and the reason is seemingly obvious. Clocking in at 3.5 billion searches per day, the vast majority of searches go through Google and its related platforms.

Because of this, Microsoft Ads are incredibly underutilized by marketers. Since many aim to attain an abundance of high-quality traffic and conversions, they seem to think that Google is the only game in town.

However, what many fail to realize is that by using Microsoft, you can obtain just that while reaping the benefits of lower CPC (cost-per-click) and CPA (cost-per-action).

Why? Because there is far less competition and a wealth of consumers to target.

According to Statista, Microsoft processes over four billion searches per month. Additionally, Microsoft’s search sites tout 24 percent of the search market share in the U.S. That’s a giant chunk of the population that your brand is failing to reach.

All this is to say that when it comes to advertising, Microsoft may truly be a superior option. And since Microsoft Ads and AdWords are so similar, the learning curve is virtually nil.

If you’re ready to start utilizing Microsoft Ads to rack up sales, here are five effective methods for maximizing your campaign’s return on investment.

One of the easiest ways to maximize your Microsoft investment is to stick with what you know already works. Since Microsoft is keenly aware that most of their advertisers utilize or have used Google’s ad services, they have made it super simple to import an AdWords campaign to their platform. This is even something the company recommends when setting up an account.

However, do be aware that some of the info won’t carry over. Microsoft notes that the following data can’t be imported and needs to be set up within the brand’s dashboard:

When importing an AdWords campaign, be sure to go through your ads to ensure you have correctly re-activated the desired components that didn’t make the import process.

Microsoft’s search engine touts different audience demographics than other search providers. There’s a good chance that your previously-successful AdWords will still perform well on Microsoft, but don’t overlook the potential to maximize effectiveness.

Targeted keywords, however, are only half the battle. You also need to identify and apply negative keywords to your campaign to help protect your investment.

To properly vet these terms, allow your campaign to run for about two weeks so that you can harvest some data insights. After this timeframe has passed, study your analytics to see which terms and phrases are garnering lots of clicks but falling short on the sales front.

You’ve likely done a good bit of research in this area for your AdWords campaigns. All you need to do here is review your Microsoft Ads reports to pinpoint campaigns with high CTRs and low conversions as these can sap your ad budget and increase your acquisition costs. Add the identified terms for these campaigns to your negative keyword list to prevent your adverts from surfacing for those types of queries.

Similar to Google, Microsoft presents users with the option to sift through product catalogs for their shopping needs. Studies have shown that Microsoft has the highest ad conversion rate on orders over $200. Moreover, while the info is a bit older, PPC Wins found that conversions can cost 83 percent less with Microsoft.

If you have already run shopping ads through Google, import these campaigns like any other. If you have yet to establish a Google Shopping feed, however, be sure to do this too as Google is still top dog for comparison shopping engines.

Once you’ve completed this task, you can leverage this step-by-step guide to begin submitting your products to Microsoft.

Even if you have set up your Google Analytics conversion tracking, be sure to establish this with Microsoft as well. Doing so will enable you to view pertinent performance data in Microsoft’s dashboard. This can be extremely helpful as many regard Microsoft’s Universal Events Tracking (UTM) system as a preferable option to Google’s offerings.

If you find this to be true and opt to leverage Microsoft’s UTM system for Google AdWords, be aware that Microsoft will convert the source name. Always monitor this to ensure your analytics platform is collecting accurate source statistics.

5. Optimize your budget and bids

Finally, before launching your campaign, be sure to modify your current bids and budget for Microsoft’s platform.

The reason for this is that – despite the achievements of your AdWords campaigns – you want to understand how the ad push will behave on Microsoft’s network. For the moment, lower your budget until you can establish the campaign’s effectiveness and make any necessary modifications before re-launching it with a bigger budget.

Additionally, it is highly likely that you will need to lower your bid amounts to align with the competitive rates featured on Microsoft. Since there is far less strife here, you will probably end up paying significantly less for prime keywords and long-tail phrases.

All of this is not to say that you should abandon Google AdWords. It is wise to employ both platforms to get the most coverage and highest returns. That said, while Microsoft is likely only to consume a fraction of your search marketing budget, the results you obtain can be a higher caliber than what you drive from Google.

With Microsoft, you will be competing against far fewer rivals while still reaching a large portion of the public. Failing to use Microsoft Ads is a terrible oversight for your brand. Through employing the strategies listed above, you are incredibly likely to engender scads of sales for your business at a fraction of what it would cost through Google. That makes Microsoft prime real estate for maximizing your brand’s PPC ROI.

Ronald Dod is the chief marketing officer and co-founder of Visiture, an end-to-end e-commerce marketing agency focused on helping online merchants acquire more customers through the use of search engines, social media platforms, marketplaces and their online storefronts. His passion is helping leading brands use data to make more effective decisions in order to drive new traffic and conversions.
adsLearnMicrosoftPPCreturns