PPC – Law firms spamming Google My Business: Don’t trust your money or your life to them! 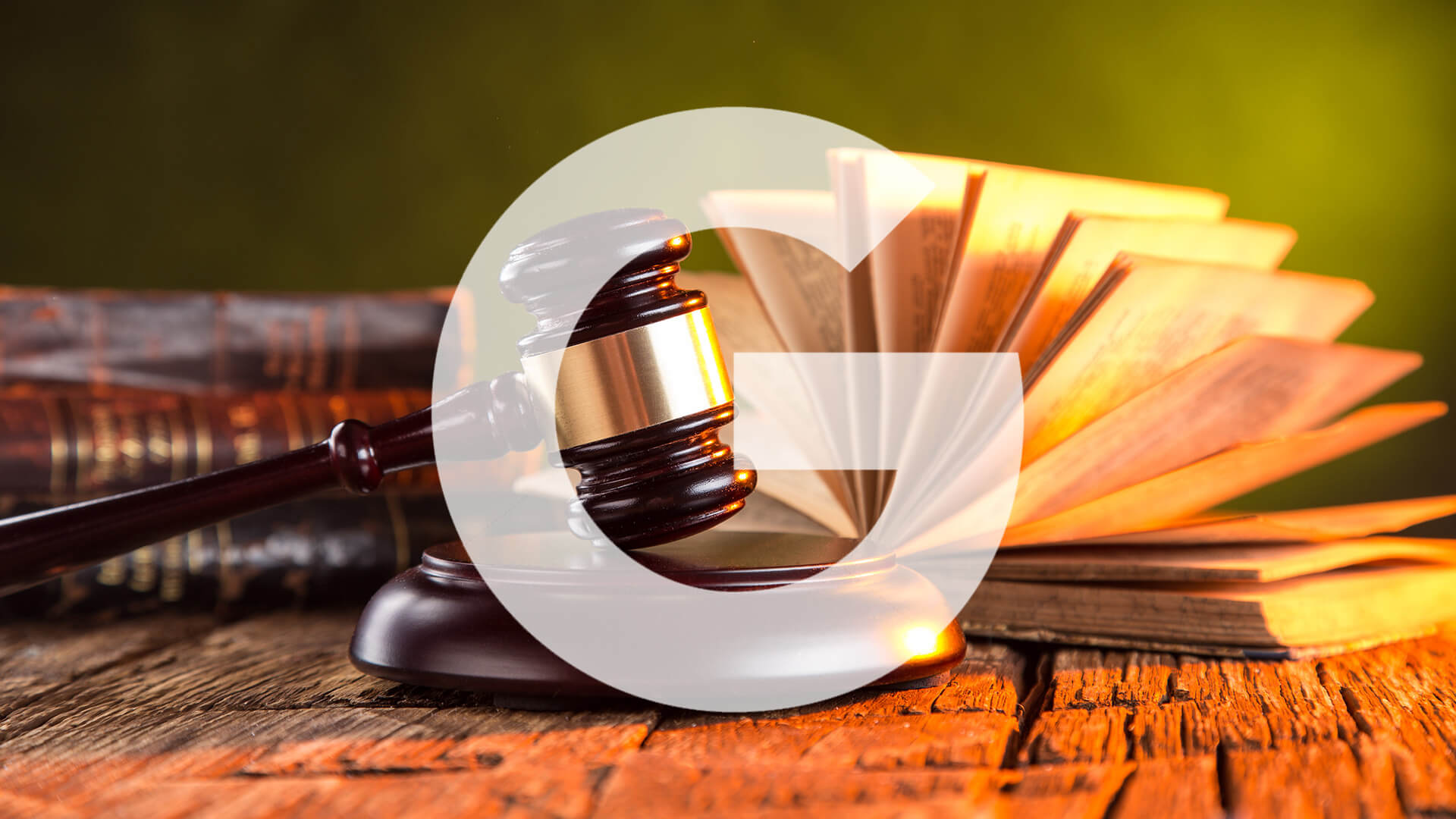 
Last year, I wrote a piece addressed to SEO companies showing how much they were spamming Google Maps and giving the industry a bad reputation. If I worked at Google, this type of stuff would make me hate SEO companies and have no desire to help them.

Lately, I’ve been seeing this same level of spam (or worse) in the legal industry. If you’re an attorney or a marketing agency that works with attorneys, this article is for you.

Personally, if I were looking to hire an attorney and trust my money and my life to someone, the last place I would look is Google, due to my knowledge about how unreliable the information is and how fabricated the reviews are. Let’s get into some specifics.

Attorneys often complain about how hard it is to get their clients to leave reviews. I get it. Someone rarely wants to publicize who they hired to help them with their divorce or admit that they had to hire a criminal lawyer. This does not, however, excuse what attorneys are doing to get reviews in spite of this.

One common trend amongst attorneys currently is review swapping. Although sites like Avvo might have sections that encourage peer reviews, they do a good job of separating them so that consumers realize they are not reviews from clients.

Google has no such distinction and is very clear in their guidelines that reviews should be about the customer experience. Attorneys you are friends with all around the country do not count as customer reviews. I say this because so far, every review that fits this scenario that I’ve reported to Google has been removed.

In addition to violations of Google’s guidelines, quid pro quo attorney review circles may violate attorney ethics rules. According to Gyi Tsakalakis, a digital marketer with a focus on law firms:

Per the ABA Model Rules, with limited exceptions, lawyers aren’t supposed to give anything of value to a person for recommending the lawyer’s services. The quid pro quo nature of some of these review circles could be construed as a violation of this rule. At the very least, these communications could be interpreted as misleading, which is also prohibited by most states’ rules of professional responsibility.

There also could be legal implications to review swapping. In addition to it being against Google’s guidelines, it could also get you in trouble with the FTC. In an article I wrote on fake reviews earlier this year, Brandon J. Huffman, attorney at Odin Law, mentioned:

Review swaps aren’t the only thing that can get lawyers in trouble with their state Bar Associations. A variety of fake review tactics are likely to lead to sanctions, such as having your employees pose as clients to leave reviews or paying someone to write fake reviews. Indeed, many law firms are just flat-out getting fake reviews posted.

Recently, in looking at the top 20 listings that ranked for personal injury lawyers in a major city in the USA, I found eight that had fake reviews (40 percent).

The most common practice for attorneys who want to rank in several cities is to create listings at virtual offices. When these are reported, Google has been pretty good at removing them. However, attorneys (and their marketing companies) are getting smart at this stuff and have found ways to trick Google My Business support into thinking their fake locations are real locations.

These are also clearly false, or at least misleading, communications about the lawyer’s’ services — a clear violation of attorney ethics rules.

I have experienced this one many times. An attorney will submit photos on their listing that “prove” they exist there, even though the address belongs to a virtual office service provider. These photos are often:

• photoshopped.
• signs that were taped to a wall, only to be removed after the photo was taken.
• photos of a completely different location.

I actually visited an office recently that an attorney was using for a listing on Google. The photos of the signs that he posted did not exist there in real life. So he was willing to actually show up at the office and tape signs to the wall just to “show” Google that he is really at that location. There is a word we use in my circles to describe this type of thing — and it’s called lying.

The more people rationalize cheating, the more it becomes a culture of dishonesty. And that can become a vicious, downward cycle. Because suddenly, if everyone else is cheating, you feel a need to cheat, too.

This is another tactic I’m seeing on the rise in the attorney world. One attorney will get another attorney to accept the postcard from Google My Business so they can get an “address” in that town. Usually, they aren’t competition and practice different types of law, so there isn’t any negative impact on either party. This is also against the guidelines, and when caught, will be removed by Google.

I’m seeing more and more videos being used as evidence on the Google My Business forum to help prove businesses don’t exist at the address they are using. User Garth O’Brien posted another clever idea as a comment on an article by Mockingbird Marketing:

The final tactic I see being used frequently is keyword stuffing. It’s an old trick that still works well. If you want to rank higher on Google, just shove “Best Attorney Ever City Name” into your business name field in Google My Business.

The problem is that Google will remove the keywords when they catch you. I have also seen them recently suspend a listing for an attorney who wouldn’t stop doing it. Currently, this guy has no ability to edit or control his listing on Google.

If you are sick of the spam you see in the legal industry, please to continue to report it on the Google My Business forum. I urge you not to let these people get away with the tactics they are using. Also, no matter how tempting it is — never join them!