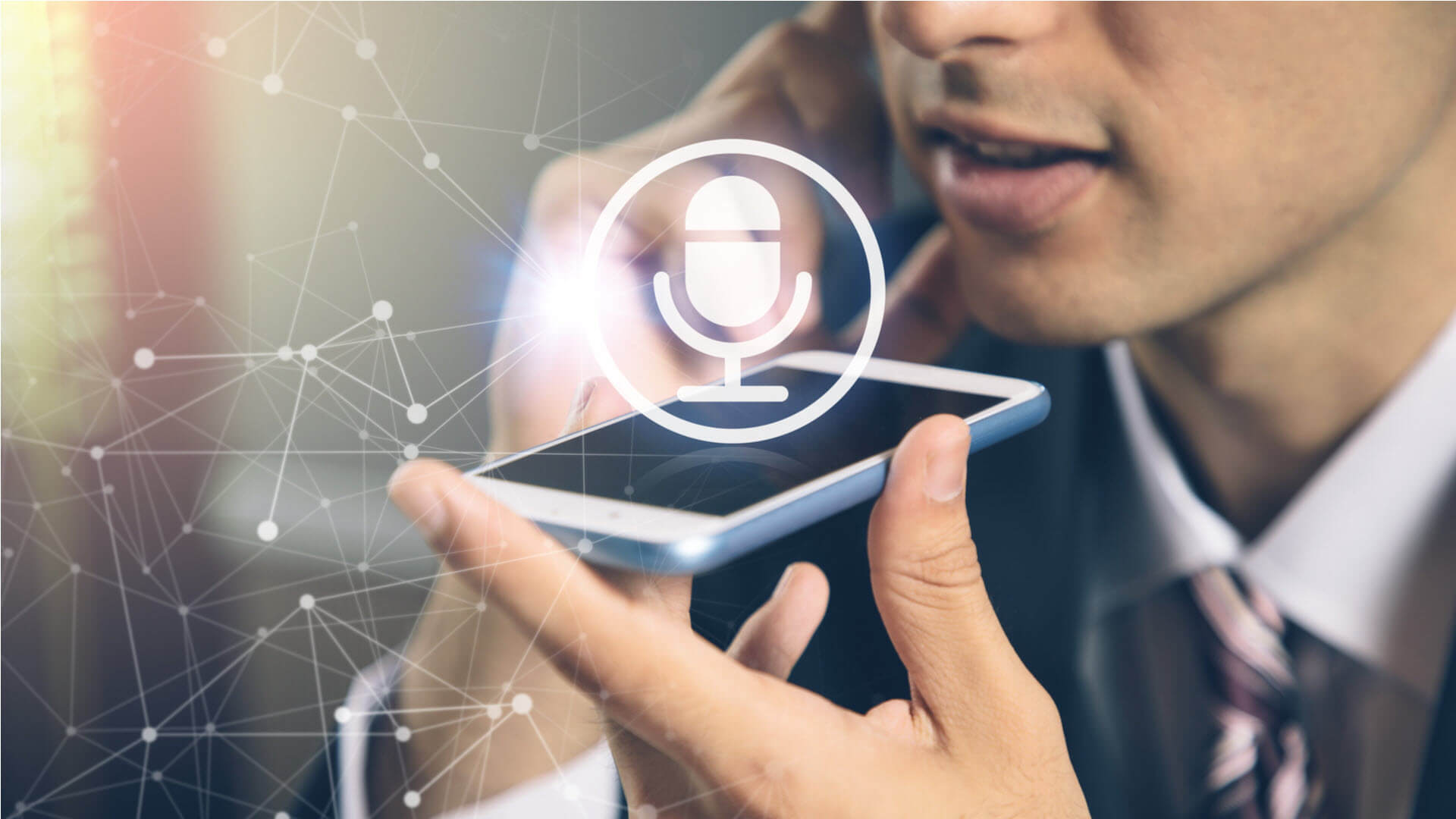 
What does it mean to be “voice search ready?” Ask different SEOs and you’re likely to get different answers — some involving schema, some discussing enhanced content and others invoking FAQs. However, a new analysis (registration required) of more than 73,000 business locations, conducted by Uberall, asserts that 96 percent of SMBs, mid-market and enterprise businesses with offline locations fail to meet the criteria for voice-search readiness (VSR).

Uberall identified “37 directories that directly feed voice search platforms,” which include the major virtual assistants. The big three (or four) were Google/Maps, Bing and Yelp but the list includes Facebook, Foursquare, Factual and numerous others, some of which are obscure and have little or no direct consumer traffic.

Uberall then compared business listings across all these sites and scored them according to the accuracy and completeness of their profiles in the following categories:

These profile elements are foundational to local SEO and listings management. But beyond that basic fact, it’s not clear in the report how they specifically relate to voice search. (Google doesn’t break out which queries are keyed and which ones are entered by voice, so that has to be inferred from the form of the query.) The underlying logic of the study appears to be: voice search happens predominantly on mobile devices, which also see a high percentage of requests for local or offline business information.

Accordingly, poor local SEO optimization equals poor VSR. This view is justified if we consider that voice is just a UI to access content or information. However voice queries may be different: longer, in the form of a question or seeking more specific information (i.e., long tail queries). Therefore, optimizing for voice search results may involve a more elaborate or specific strategy than basic local SEO optimization.

Enterprises most likely to be ready

Using the criteria above, Uberall assigned a score of 1 to 100 to each business in a wide range of industry verticals. It found that the aggregate VSR score was 44.12, a mediocre showing. The business categories that had the highest scores (most complete information across directories) were dentists, health food stores, home improvement contractors/retailers, criminal defense attorneys and dollar stores. All of these verticals scored above 90 percent, with some exceeding 96 percent (i.e., dentists, health food and home improvement).

The worst performing categories included consumer protection organizations, congressional representatives, business attorneys, art galleries and wedding services — none of which had scores above 2 percent. Indeed, only a tiny minority (4 percent) of the population of 73,000 businesses analyzed were determined to be fully voice-search ready.

Of those deemed voice-search ready, enterprises had the best showing (39 percent of the 4 percent), followed by mid-market businesses (36 percent) and then SMBs (25 percent). SMBs were defined as single location businesses, enterprises had at least 10 locations; mid-market companies were in-between.

The most errors or omissions in the Uberall analysis were found in the following categories:

As part of its report, the company also asked roughly 1,000 consumers about voice search usage. The largest respondent segment (57 percent) said they did not use voice search at all. The remaining 43 percent used it at varying levels of frequency, with 21 percent using it at least weekly.

Frequent users accessed voice search most often at home and then in the car. These findings are fairly consistent with earlier studies. In terms of local businesses, 31 percent of survey respondents said they used voice to search for local information with some regularity.

Get the basics for voice search visibility right

It’s clear from the totality of data in the market that voice search is growing and gaining momentum. And though we don’t know precise volumes, increasing query volumes are coming through virtual assistants. If we total the number of devices that feature the Google Assistant, Siri, Cortana and Alexa, we’re talking about more than 2 billion globally.

Ranking in these results is partly a matter of bread and butter optimization, and local SEO best practices where local queries are concerned. However there are a broader range of factors and tactics in order to be the snippet or main/single answer featured in a Google Assistant or Home result.

What the report tells us is that most businesses — SMBs to enterprises with storefronts — are underperforming when it comes to listings management, let alone voice search. The report concludes with a useful voice-search checklist that goes beyond basic listings optimization. But by getting the basics right (and targeting snippets) marketers will have a much better shot at appearing in voice search results.

Greg Sterling is a Contributing Editor at Search Engine Land. He researches and writes about the connections between digital and offline commerce. He is also VP of Strategy and Insights for the Local Search Association. Follow him on Twitter or find him at Google+.
475000analysisbusinessescompaniesfindsPPCreadySearchvoice