PPC – If almost everyone uses Google, does that make it a public utility?; Thursday’s daily brief 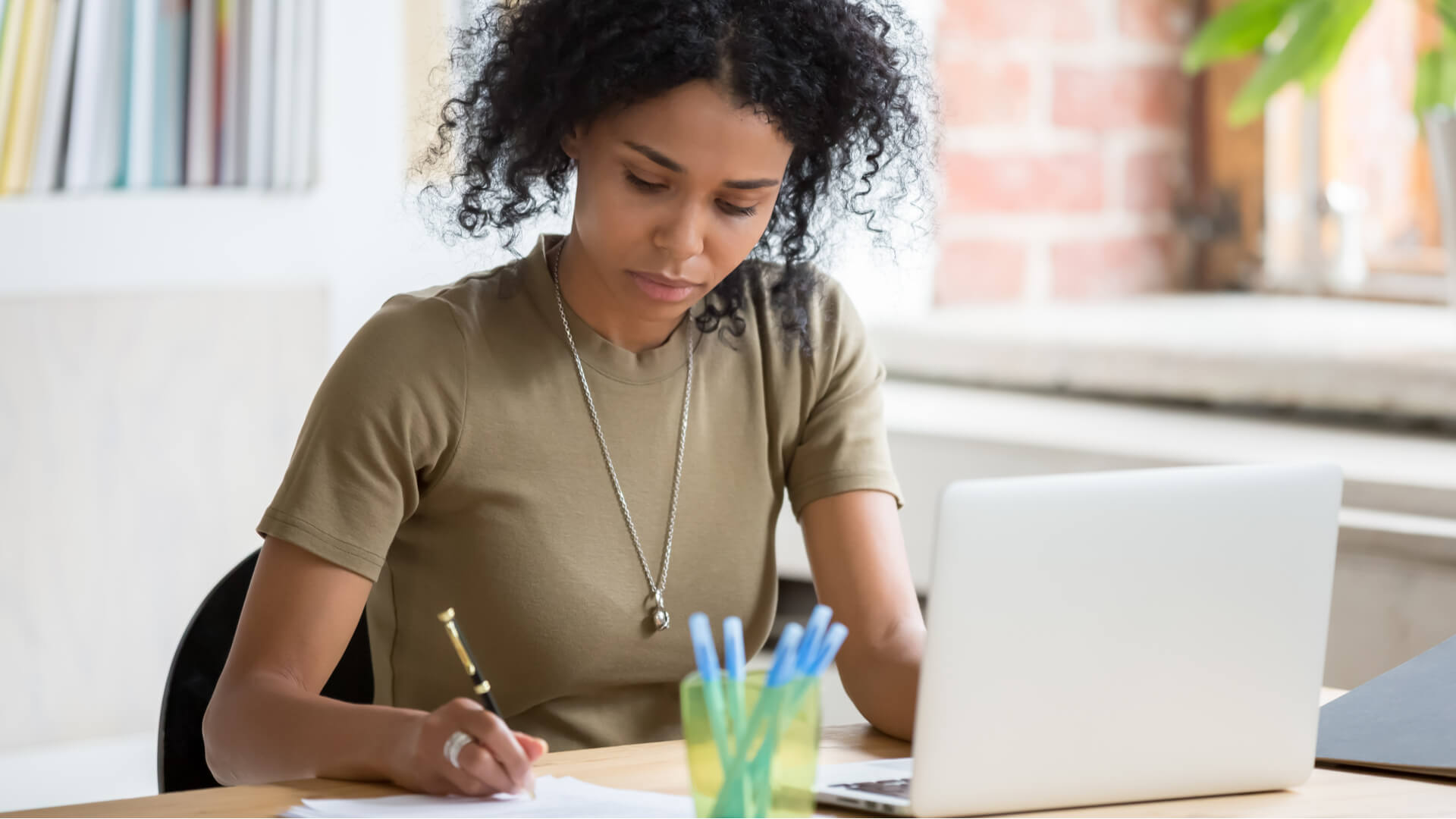 
Search Engine Land’s daily brief features daily insights, news, tips, and essential bits of wisdom for today’s search marketer. If you would like to read this before the rest of the internet does, sign up here to get it delivered to your inbox daily.

Ohio’s attorney general will have to prove that it is in a new lawsuit seeking to prohibit the company from prioritizing the placement of its own products and services over those of “non-Google entities,” according to Ars Technica. The lawsuit draws inspiration from an opinion by Supreme Court Justice Clarence Thomas, who suggested that there might be some merit to regulating tech platforms as public utilities.

“Ohioans are harmed by Google because they cannot make the best choices if they don’t get all of the information,” said Ohio Attorney General Dave Yost. “For example, if someone searches for a flight and Google returns its own presentation of search results to steer the person to Google Flights, the person doesn’t see offers from competitors such as Orbitz and Travelocity.” The change Yost is proposing would include search result features like knowledge panels, featured snippets and even ads. I don’t even know how Google could democratize those things.

“Ohioans simply don’t want the government to run Google like a gas or electric company,” the search engine said in a statement. “This lawsuit has no basis in fact or law and we’ll defend ourselves against it in court.”

These kinds of lawsuits are high stakes, low odds and play out over the long term. If Ohio’s AG pursues it enough, perhaps Google will come to the bargaining table, but then again, it didn’t really have to do that in its last major spat with the Australian government.

Got an opinion? I’d love to hear it — gnguyen@thirddoormedia.com (subject line: Who ya gonna call? Trustbusters!)

Google drops the auction from its search choice screen

Fifteen months after its initial rollout, the Android search choice screen and its associated auction are being overhauled. Beginning in September, Android will show five search engine options (instead of the previous four), and users will have the option to scroll down and view an additional seven options.

That will present users setting up their Android devices with more options (up to 3x more, in total) for the first time. However, the bigger news is that Google is giving in to pressure from regulators and competitors and abandoning the controversial auction system that underpinned the original search choice screen. Prior to this change, Google’s competitors had to bid how much they were willing to pay per new user, and the top three bidders would appear on the screen (along with Google). Once they were on the screen, they had to pay Google for each new user.

The new system will include search engines based on market share in the user’s country and the choices will be presented at random, so Google doesn’t always appear at the top. This doesn’t solve all the problems associated with the search choice screen, but it may help make the European mobile search market more competitive and less of a monopoly.

If your clients or your business uses WooCommerce for ecommerce, here’s a new feature for you. The Google Shopping integration announced at Google Marketing Livestream is now available. This means that search marketers will be able to display their inventory on all of Google’s properties including Search, Shopping, Image Search and YouTube. You will also be able to edit all this directly from your WooCommerce dashboard.

Why we care. The integration with shopping partners like WooCommerce makes it even easier for retail and commerce partners to upload their products to Google, create free listings and ad campaigns, and review performance metrics in a single place.

Choosing the right event to speak at

If your goal is to speak at industry events but you’re not sure where to begin or which events you want to pitch a session for, start with your goals.

Goals: Why do you want to speak? Is it for thought leadership, personal branding, PR for your company or just to develop your speaking skills? Are you looking for payment, coverage of travel expenses, or maybe you don’t want to travel and will only speak virtually? Think about what you want before you start; it will help you narrow down opportunities later.

Research: Next, do some research and find out which events are presenting material that matches your expertise. You can often find that information on a conference website, including past speakers and session topics. At the same time, you’ll want to take a look at the demographics of the audience, especially if your goal is PR for your company or to develop business relationships. Audience demographics can often be found with exhibitor and sponsorship information. If you can attend an event you are interested in speaking at, that’s best.

Getting ready to pitch: You’ve done the research and chosen a few events you’d like to speak at, but the research doesn’t stop here. Now you need to get specific. Many events series have multiple events. You’ll need to find out the dates of the specific event you want to speak at and determine when they are accepting proposals. Find out if there is a theme for that event so you can make sure your proposal goes along with the theme. You’ll also want to make sure you understand their proposal process. Will the event producers get back to you if they are not interested in your proposal? When will the final sessions be selected? Will your proposal be kept and considered for future events?

Extra tips: If you know someone who has previously spoken at the event you’re interested in, ask if they are willing to recommend you. If you’re new to speaking, build up your speaking profile by starting with some small or local events (e.g., local AMA meetings). If you can get a video of yourself speaking at one of those small events — even if you have to bring a friend to film you on your iPhone — do it. Some event producers will request videos. If you have one, it will increase your chances of being selected.

I’d love to know what you find easy or difficult about pitching session ideas for events. What has your experience been? Feel free to reach out to me at kbushman@thirddoormedia.com.

Whoa, whoa, whoa… Not so Fastly

Today’s indicator is one — it takes an error from just one CDN to bring down dozens of notable sites like CNN, Twitch, the New York Times, Reddit, Hulu and more. Just before 6 a.m. ET on Tuesday, users began reporting issues across these sites. The disruption was caused by a service configuration error, San Francisco-based CDN Fastly, which was the root of the outage, said.

The outage lasted just over an hour, but the issue highlights an inherent flaw with the internet’s reliance on a handful of large tech companies. This is a problem with no obvious solution, at least not as far as I can tell: Companies contract with well-known cloud computing providers because they have a reputation for reliability. It makes sense, why would you gamble on a less established CDN? But, anything can happen whether you’re using big tech like Amazon’s AWS or George’s Discount Server Emporium (not real…yet).

Would you take the meeting? Nine out of ten said they’d take a meeting with a client’s old agency, according to a Twitter poll by Amalia Fowler. In the comments, most marketers displayed a “sure, what could it hurt?” attitude, while others were interested in client “revelations.”

Google’s “Unconference” returns. Google will be hosting its second Search Central Unconference on June 21. Registration is open now, and remember, Google wants attendees to actively participate in the event.

The Local Spam Hall of Fame calls. Are you worthy? Probably not, because you’re not a spammer. At 171 characters short, Mike Blumenthal has found the keyword-stuffiest business name I’ve ever seen. At the bottom of the post, Mike issues a challenge: Can you find a business name that’s longer (spammy or not)?