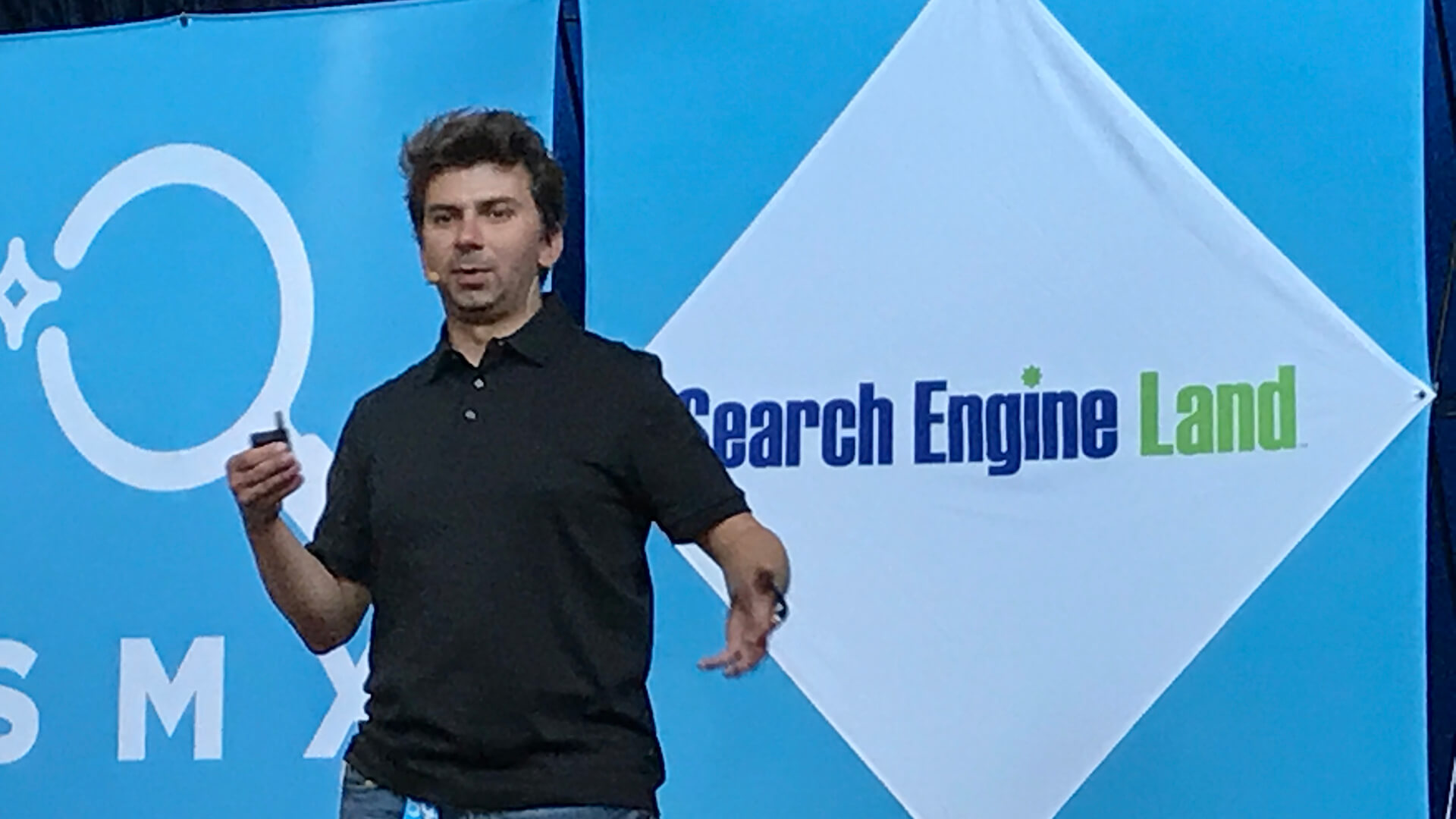 
Google is “probably many quarters away” from launching its mobile-first index. So said Gary Illyes, Google webmaster trends analyst, during a crowded session Tuesday afternoon at our SMX Advanced conference in Seattle.

“It’s going to be a big change, but don’t freak out,” Illyes said.

SEOs and webmasters have been wondering and waiting for a couple years now for news on when the mobile-first index will roll out. Illyes wasn’t able to give an exact answer to that question today.

“We don’t have a timeline for the launch yet,” Illyes said. “We have some ideas for when this will launch, but it’s probably many quarters away. Our engineers’ timeline was initially end of 2017. Right now, we think more 2018. ”

He also emphasized that Google wants to roll out the mobile-first index in a way that doesn’t hurt non-mobile friendly sites, and that could make a complete launch take even longer.

Much as he did at SMX West earlier this year, Illyes repeatedly told webmasters, “don’t freak out” about the change to a mobile-first index. He says Google plans to be very proactive in talking with webmasters about it.

“We want to communicate a lot with publishers about the mobile-first index, and not let them get surprised by it,” he said.

Part of Illyes talk also focused on the challenges Google faces in developing a mobile-first index. There’s much less mobile content and fewer links to index, for example. And a lot of mobile content is missing things like rel=canonical, rel-annotations and such.

Illyes also explained that content hidden behind “read more” links on a page via CSS will still be able to rank in the mobile-first index.

Bottom line for webmasters and SEOs where Google’s mobile-first index is concerned? It’s not happening soon, so be patient and get your website(s) ready.

“You have lots of time to make these changes to your site,” Illyes said.