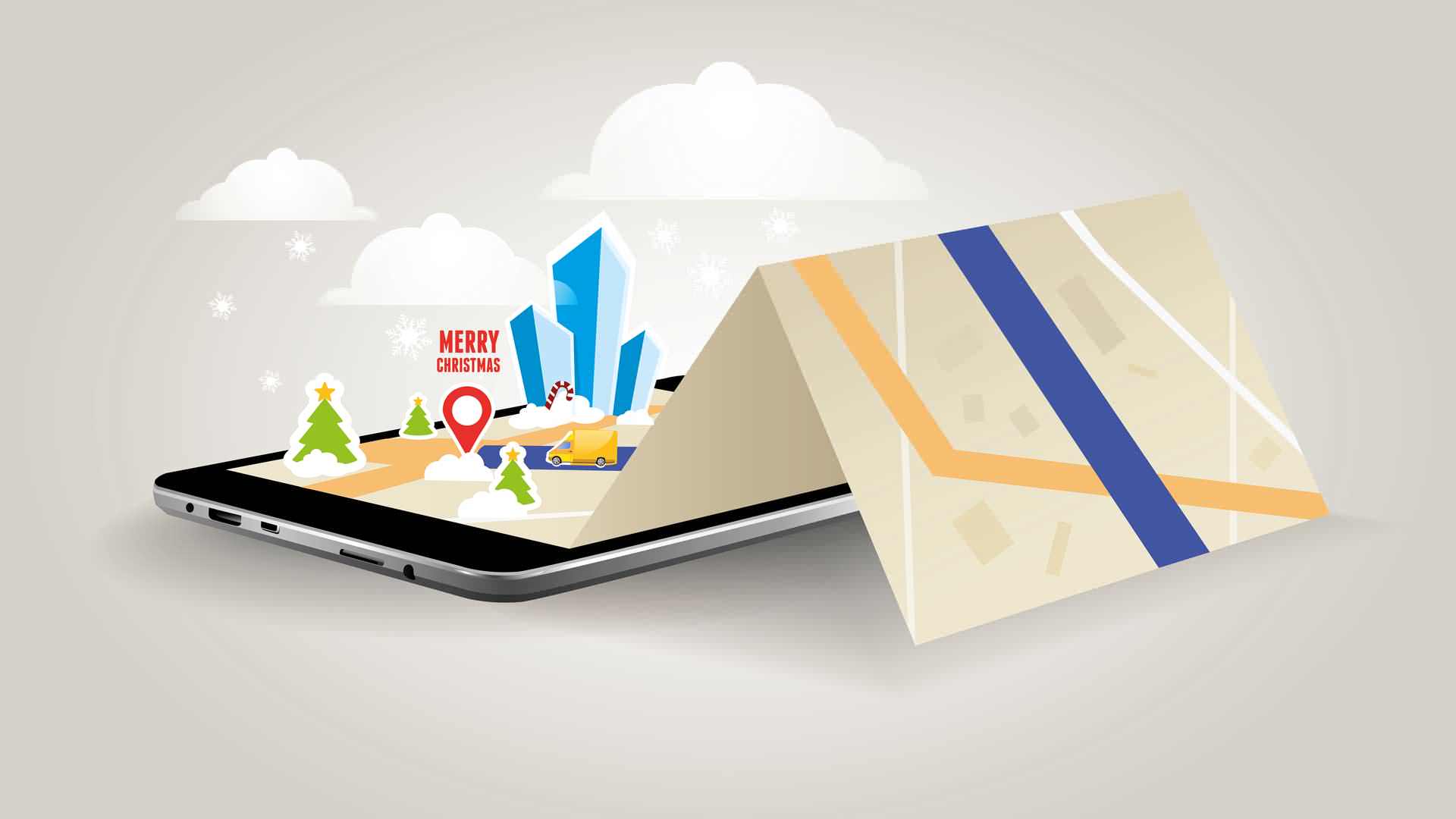 
Google updated its policies around contributed local reviews with a new line that now says discouraging or somehow prohibiting negative reviews or selectively soliciting positive reviews is not allowed.

New policy. The new line that was added to the contributed guidelines is “discouraging or prohibiting negative reviews, or selectively soliciting positive reviews from customers.”

Is it new? Most local SEOs say this line is not actually so new, that they all knew that this was not allowed but now Google is making it crystal clear. Colan Nielsen said on Twitter that this is “not really new information but worth noting since Google is being more explicit about it.”

Why we care. Just be careful how you solicit or discourage customers around leaving or not leaving reviews for your local business(es). If you cross the line, it can lead to reviews being removed or even worse, a business ultimately being suspended from Google Search.

Barry Schwartz a Contributing Editor to Search Engine Land and a member of the programming team for SMX events. He owns RustyBrick, a NY based web consulting firm. He also runs Search Engine Roundtable, a popular search blog on very advanced SEM topics. Barry can be followed on Twitter here.