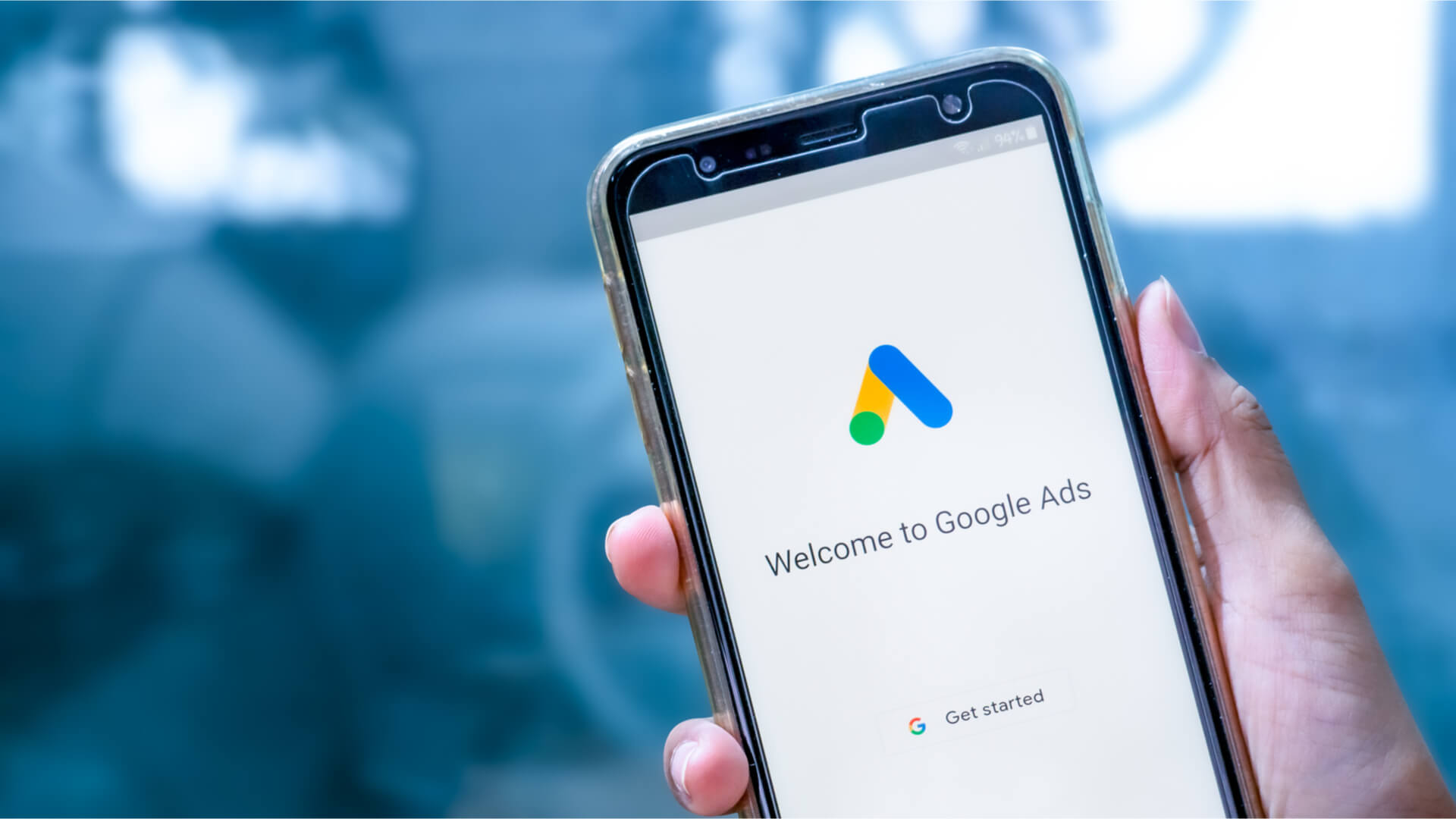 
Google has released version 8.0 of the Google Ads API, announcing the key highlights of what is new in version 8.0. The previous version, version 7.0 was released about six-weeks ago on April 28th.

What is new. Google added dozens of features and released numerous changes in version 8.0, the exhaustive list is located in the release notes. But here are the highlighted changes from Google:

What is the Google Ads API. The Google Ads API lets you programmatically interface with your Google Ads accounts so that you can automatically bring in reporting to your own stack, and/or build in procedures to automate your ad creation, change your bids or bidding strategies and more.

The API enables developers to interact directly with the Google Ads platform. Some features include…

Migration notes. When you upgrade, sometimes not everything is backwards compatible. Google said “periodically, you will upgrade from an older major version of Google Ads API to a newer major version. It could be because a version is sunsetting, or it could be because you want to use a new feature.” Google recommends that you upgrade to the newest version when going through the migration process, and not upgrade to an older version. Here are things to know when migrating from version 7.0 to 8.0:

Video. Here is a video from Google highlighting the larger changes with this release.

Why we care. If you, your customers or toolset providers are using the Google Ads API, you can now explore more features within the API to get more done and in a more efficient way. Check out the full release notes to see what additional features you can utilize or nudge your tool provider to use to make your daily work-life as a search marketer easier.