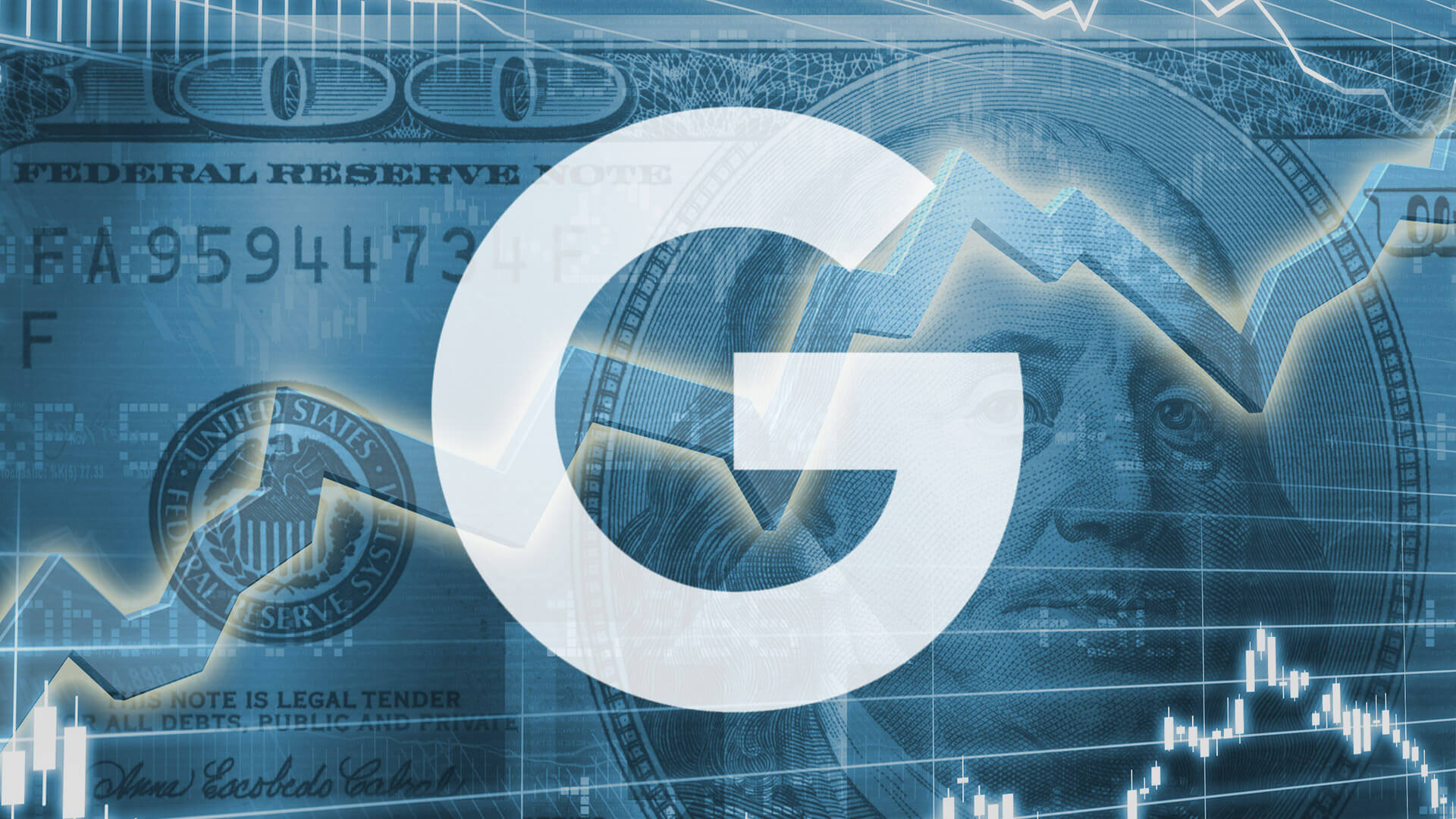 The company reported overall revenue at $36.34 billion, which was shy of the $37.33 billion expected by Wall Street. Shares are down roughly 5 percent in after-hours trading.

Mobile and YouTube drove gains. Ad revenues came in at $30.7 billion. Mobile search and YouTube were substantially responsible for revenue growth, which was up 17 percent year-over-year. On the earnings call Google CEO Sundar Pichai pointed out that “over 70 percent” of Google advertisers are using automated ad products during mention of Google’s ML and AI initiatives.

Net income was $6.7 billion, but would have been $8.3 billion but for a $1.7 billion European Commission antitrust fine. Other bets, which houses Waymo and other business units, came in at $170 billion. Revenues were generated primarily by Google fiber and the Verily Life Sciences unit.

While paid clicks were up YoY, growth of paid clicks has declined vs. earlier quarters. This was attributed substantially to the deceleration of growth in YouTube ad clicks. Google hinted that smart display and smart speaker Home Hub and Google Home Mini were performing well and teased an announcement in this category at the forthcoming Google I/O.

Why we should care. Google continues to be one of two dominant players in digital advertising. However it will emphasize and promote new growth areas such as content, hardware and its cloud businesses, as ad-revenues may no longer be able to generate the kinds of growth that investors demand.

Greg Sterling is a Contributing Editor at Search Engine Land. He researches and writes about the connections between digital and offline commerce. He is also VP of Strategy and Insights for the Local Search Association. Follow him on Twitter or find him at Google+.
363billionexpectationsGooglePPCQ1revenuesStreetWall