PPC – Google: Our search leads won’t let us talk about the Fred update 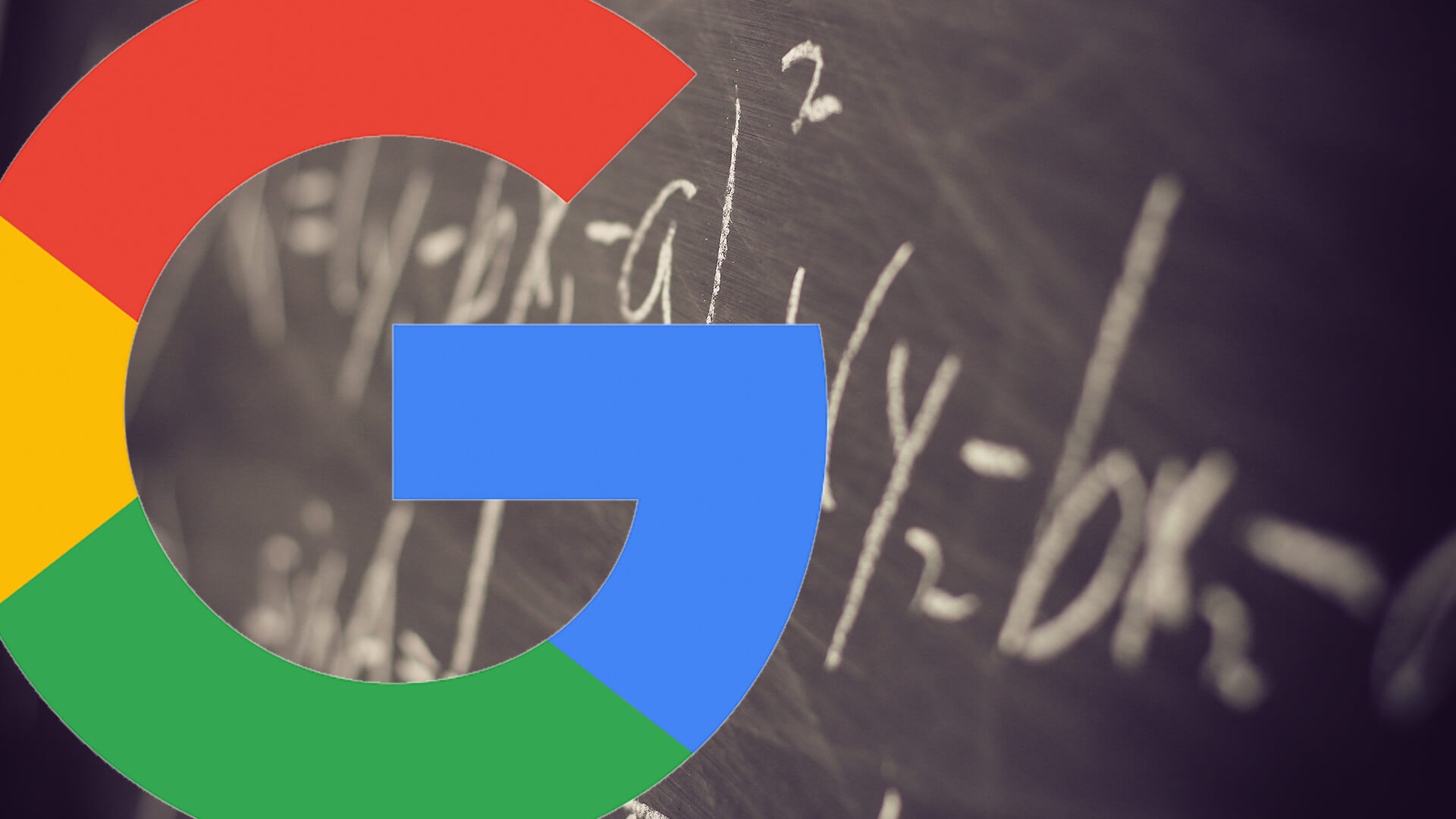 Gary Illyes, a webmaster trends analyst at Google, said at SMX West today that the Google search leads have decided not to talk about the Fred update that touched down on March 7, 2017. Google would not confirm this last algorithm update, but this statement about Google not talking about it may be a confirmation by itself.

Illyes went on to add that this update targets specific techniques that are well-documented within the Google webmaster guidelines. Unfortunately, he wouldn’t go on to explain which guidelines specifically were targeted by this Fred update.

In our own analysis, we said Fred targeted low-value content that focused on revenue generation techniques.

This is the closest we got to an official confirmation from a Google representative on the March 7, 2017, Google update named Fred.