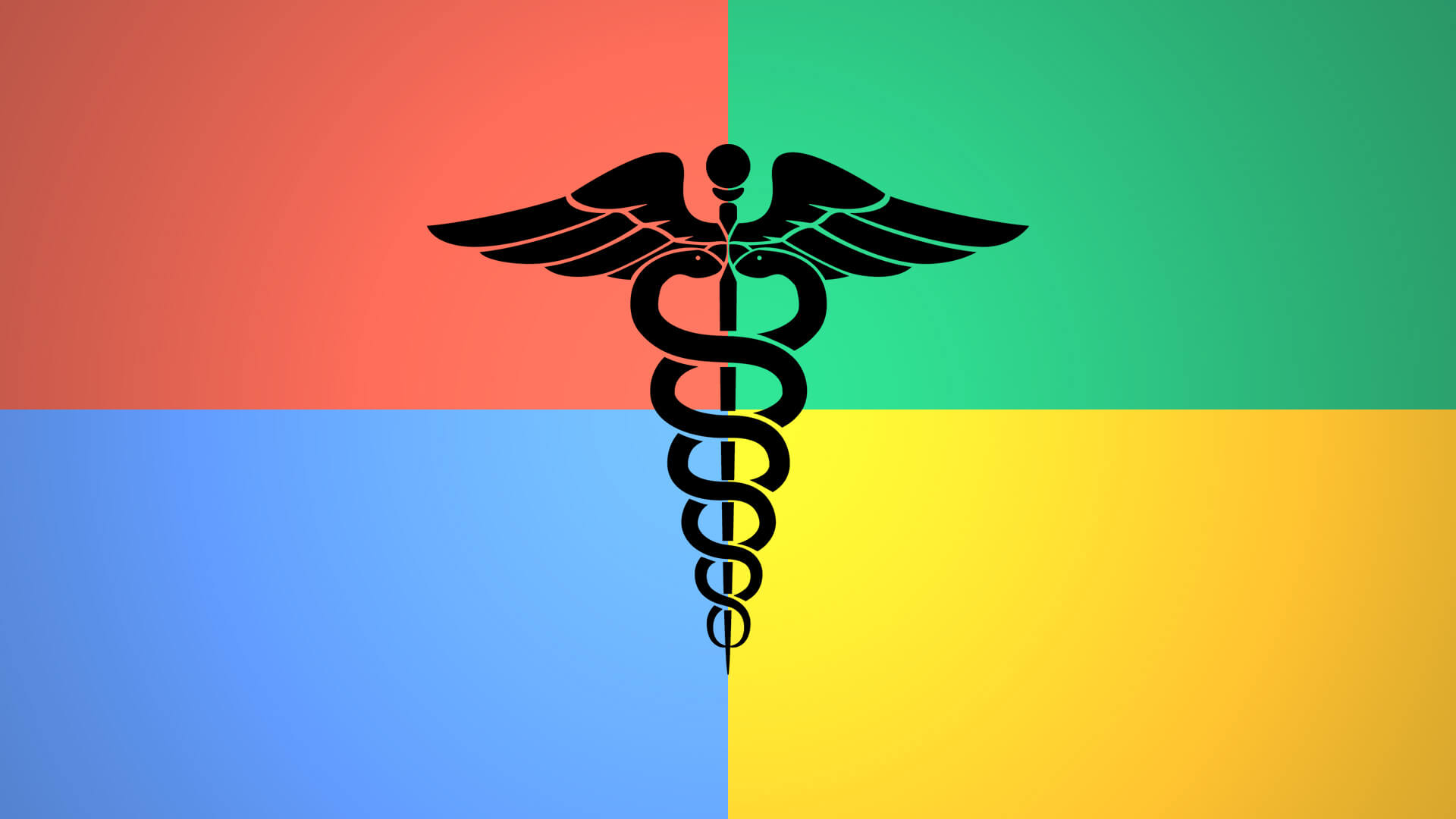 
Google is now purging private medical information from their search results. Bloomberg reported the change in Google’s removal policies, which adds a single line that reads:

Google did not give much information to Bloomberg about the change, only telling Bloomberg that they have “confirmed the changes do not affect search advertising.” Google declined to comment further on why they are making this change now.

Google lists very few examples of information they will remove content from their index, including:

Here is a screen shot of the removal page: 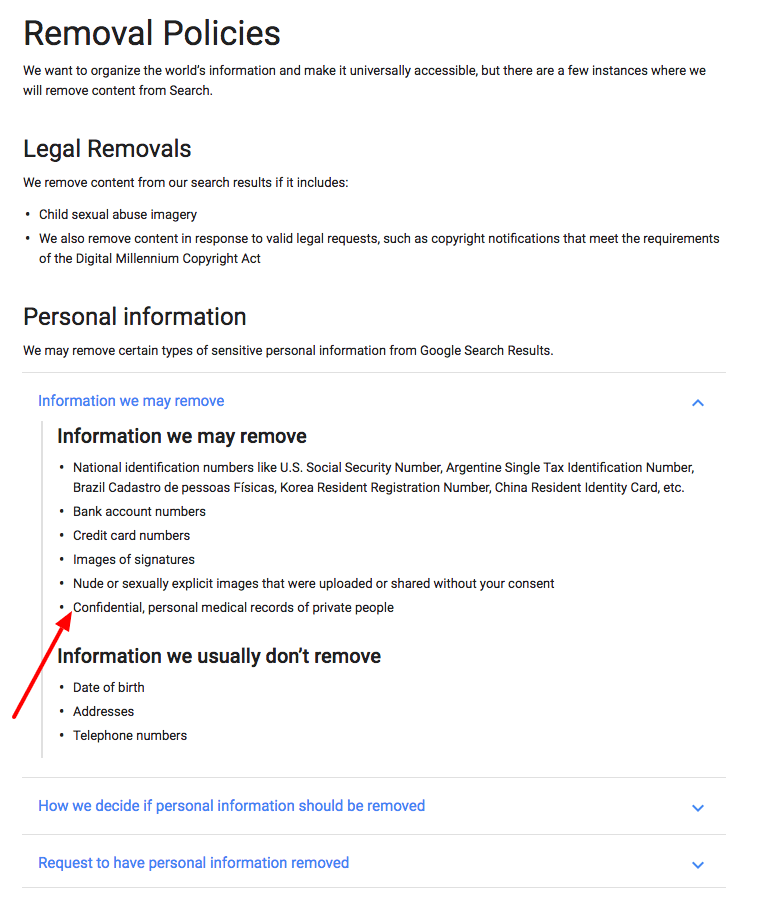