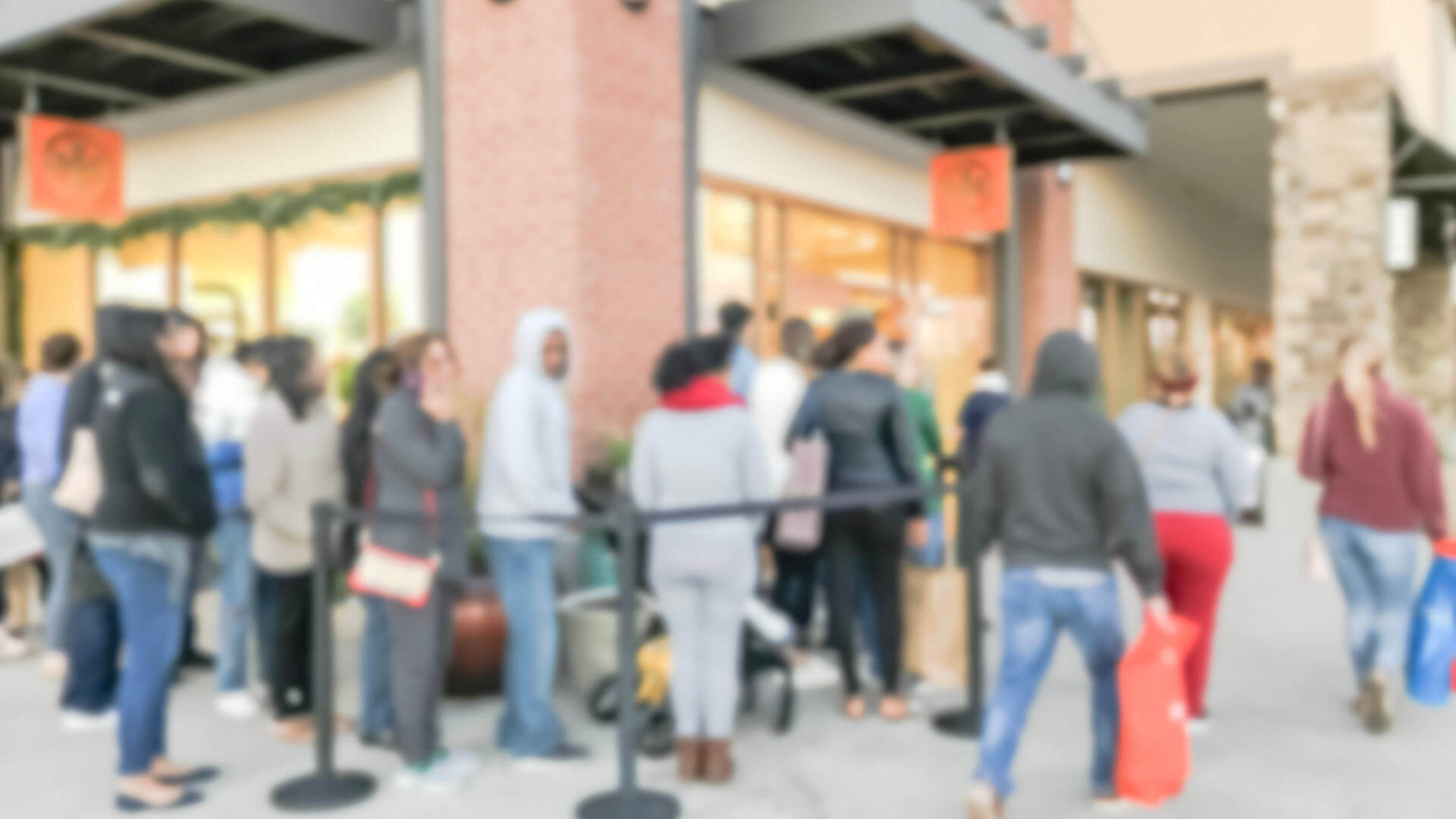 
It’s not a secret that Google Maps has solidified its place as the dominant entry point for local search. In fact, a new consumer survey from Brandify found that 77% of respondents use Google Maps to find “near me” business information well ahead of other sites.

Survey consistent with traffic data. That finding is backed up by data from GatherUp, ThriveHive, and others that show Google Maps is driving most of their customers’ local traffic. Interestingly, the Brandify survey shows the percentage of Maps users goes down (51%) and the order of sites changes somewhat when consumers are asked which local sites/apps they consider “most useful.”

Most local search on smartphones. The vast majority of people (81%) use smartphones for “near me” searches, with a small number favoring tablets (9%) and the rest using desktops or laptops (22%). This stands in dramatic contrast to a survey released last week, which found that the PC was preferred for local searches — although the survey sample was dominated by those 55 and older.

There are a couple of other interesting things about the chart above. Facebook is the number two choice for local business search. That’s followed by Yelp and “business website.” This is another rejoinder to those who believe the small business website is dead.

Following websites, Google Assistant/Home and Instagram are next on the list. They, in turn, lead Apple Maps. Instagram is definitely on the SMB marketing radar but most local SEOs aren’t focused on the social site.

There’s no additional visibility in the survey on the breakdown between Google Home vs. Google Assistant. It’s likely that most people are using voice search/Google Assistant on the smartphone. Alexa, however, is used by 8% of the survey sample for local lookups. That’s probably roughly equal to what Google Home would be if broken out separately.

Most people not “on the go.” Another very interesting data point that mirrors mobile user behavior overall is the finding that most local search activity (on smartphones) is happening in people’s homes (59%). By contrast, roughly 31% said they conducted near me business searches “in the car” or “out and about.”

The average local searcher, then, might be at home on the sofa using his or her smartphone. I suspect they’re not conducting “near me” searches as much as category searches, assuming a local result. But this is speculation on my part.

Following a local search, the action most of these survey respondents are most likely to take is “visit the business in person” (56%). That’s followed by “call the business” (36%) and email or complete an online form (13%).

The survey featured just over 1,000 responses from U.S. adults. The gender distribution was 53% female. Just under half (47%) were under 45 and the remainder were older.

Why we should care. What most marketers still don’t fully appreciate is that most online research results in an offline purchase. This is the dominant use case now for non-informational searches: a user on a smartphone looking for a product or service, where the transaction or fulfillment is offline. But if the Brandify survey is representative, the majority of these local searchers are just going to show up at a business or store, making tracking them a significant challenge.