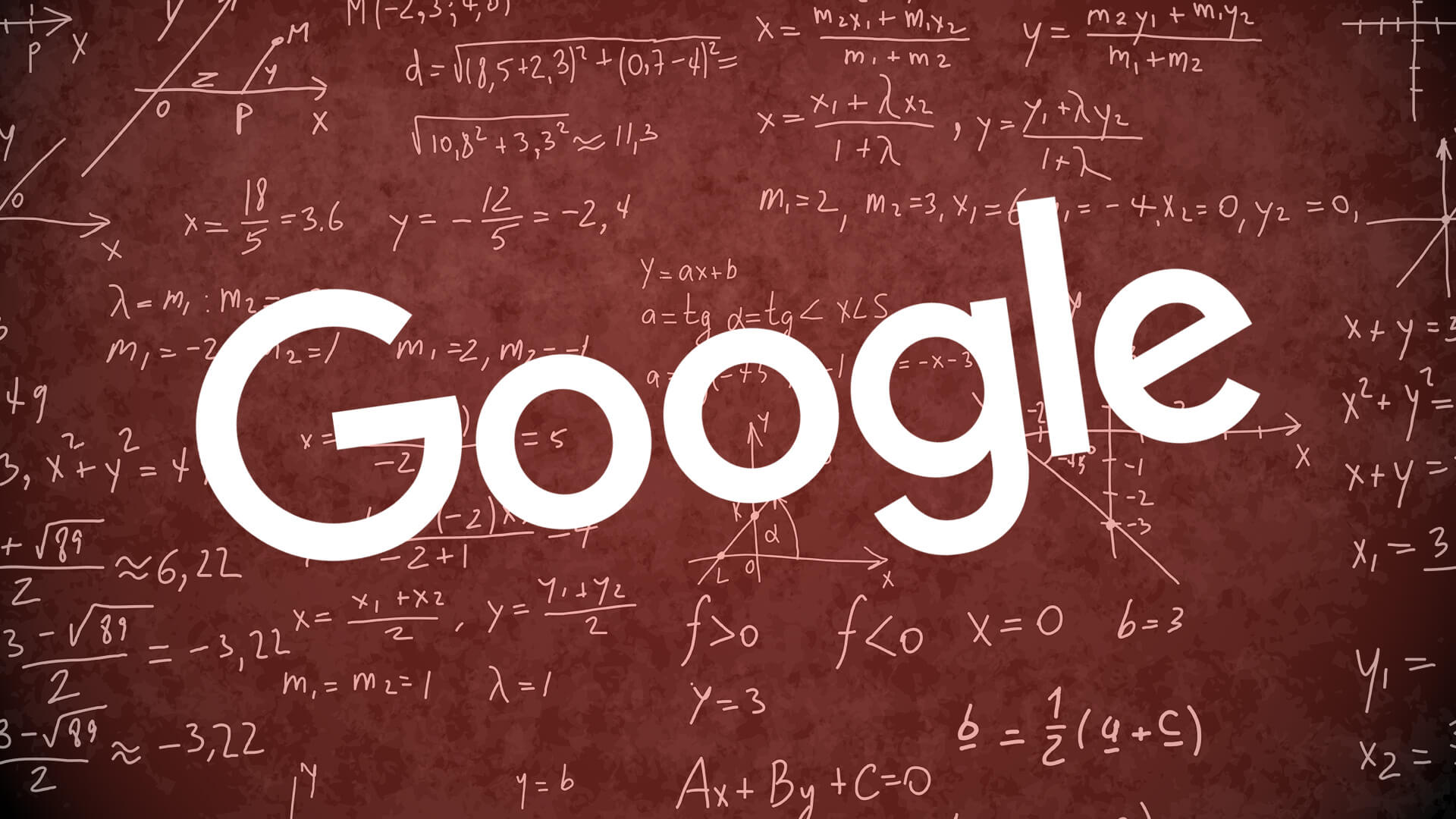 If you were to play word association game about Google’s helpful content update, what would you say? Dud? Underwhelming? Or something similar?

That seems to be the general consensus so far. The Google helpful content update began rolling out one week ago. Google said it would take two weeks to fully roll out.

“Update isn’t done.” Google Search Liasion Danny Sullivan discussed the helpful content update yesterday in a series of tweets. He reminded us that the update hasn’t been fully rolled out yet and it will continue to be tuned and refined.

“Update isn’t done. It’s also part of a continuing effort, as we’ve explained. We’ll keep refining how it works. Directionally, the guidance we’ve given is what SEOs and creators should be considering.”

And Google’s John Mueller added: “I’d give it a bit more time”

“Updates don’t necessarily mean a big giant shift.” Google’s helpful content update was hyped to be as big as Panda and Penguin were a decade ago. But that hasn’t been the case so far.

“I also get that when we announce an update, there are the memes and the gifs and the jokes and the OMG the sky is falling reactions that can even make me laugh. But updates don’t necessarily mean a big giant shift. If you have good content, you’re generally fine…”

In some cases, that reaction has been warranted. Algorithm updates like Penguin, Panda, and Florida had a huge, detrimental impact on websites and businesses. However, Google didn’t pre-announce any of those updates.

But whenever a major update is pre-announced, people remember that chaos and confusion. That said, a couple of more recent Google updates (“mobilegeddon” and the page experience update) were pre-announced and ended up having a much smaller than anticipated impact.

“Part of a continuing effort.” While we’re a week in and all seems quiet so far, Sullivan reiterated that this is an update you shouldn’t ignore.

“With this helpful content update, as I said before, it’s part of a continuing effort. Directionally, it’s what SEOs and creators should pay attention to. We’ll continue to tune it, refine it. It matters, which is why we’ve spent so much time talking about it.”

“If there hasn’t been any announced update, but you notice a change in traffic, it makes sense to review all our guidelines and advice. And if you find ‘hmm, maybe some of this content I have isn’t meeting what’s advised about helpful content,’ that’s a sign of what to work on.”

Why we care. Google algorithm updates can impact your rankings, traffic and revenue. Google led us to believe that this would have a significant impact. It hasn’t so far (or at least we’re not hearing about a large number of websites being negatively impacted). But this update is one you shouldn’t ignore.