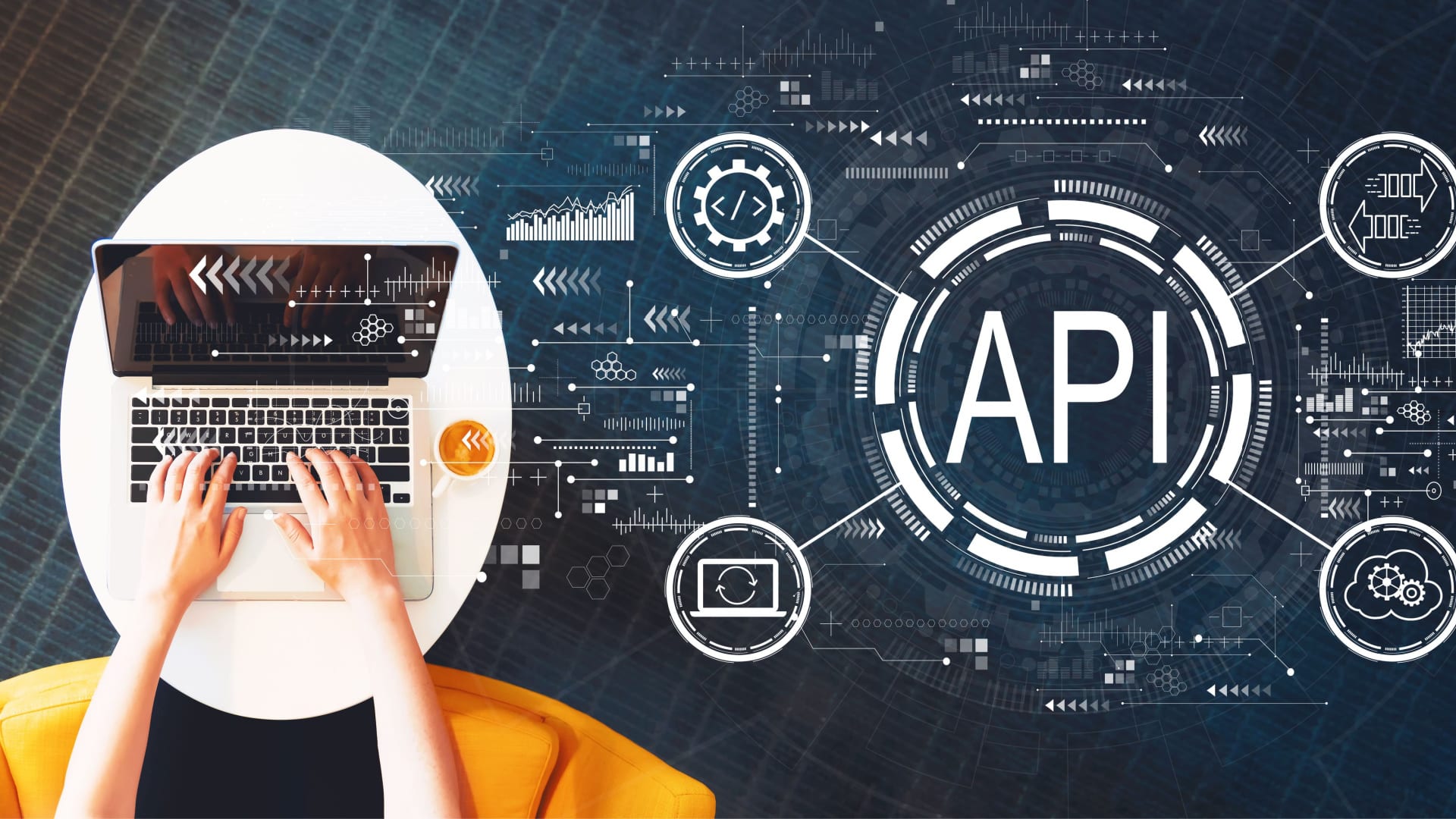 
Google has announced the public beta for the Display & Video 360 v2 API. Additionally, they also announced the extension of the DV360 API Developer Survey through the end of September to gather more customer feedback on v2 and the API in general.

v2 updates and new features. v2 includes a number of new features and breaking changes. Here are some of the changes introduced in v2:

Dig deeper. You can read the API announcement from Google here. The survey can be found here. Developers requiring additional information can review the release notes.

Why we care. Developers and advertisers should migrate their Display & Video 360 API from v1. Note that you’ll need the most recent version of the client library and update your configuration to use v2.