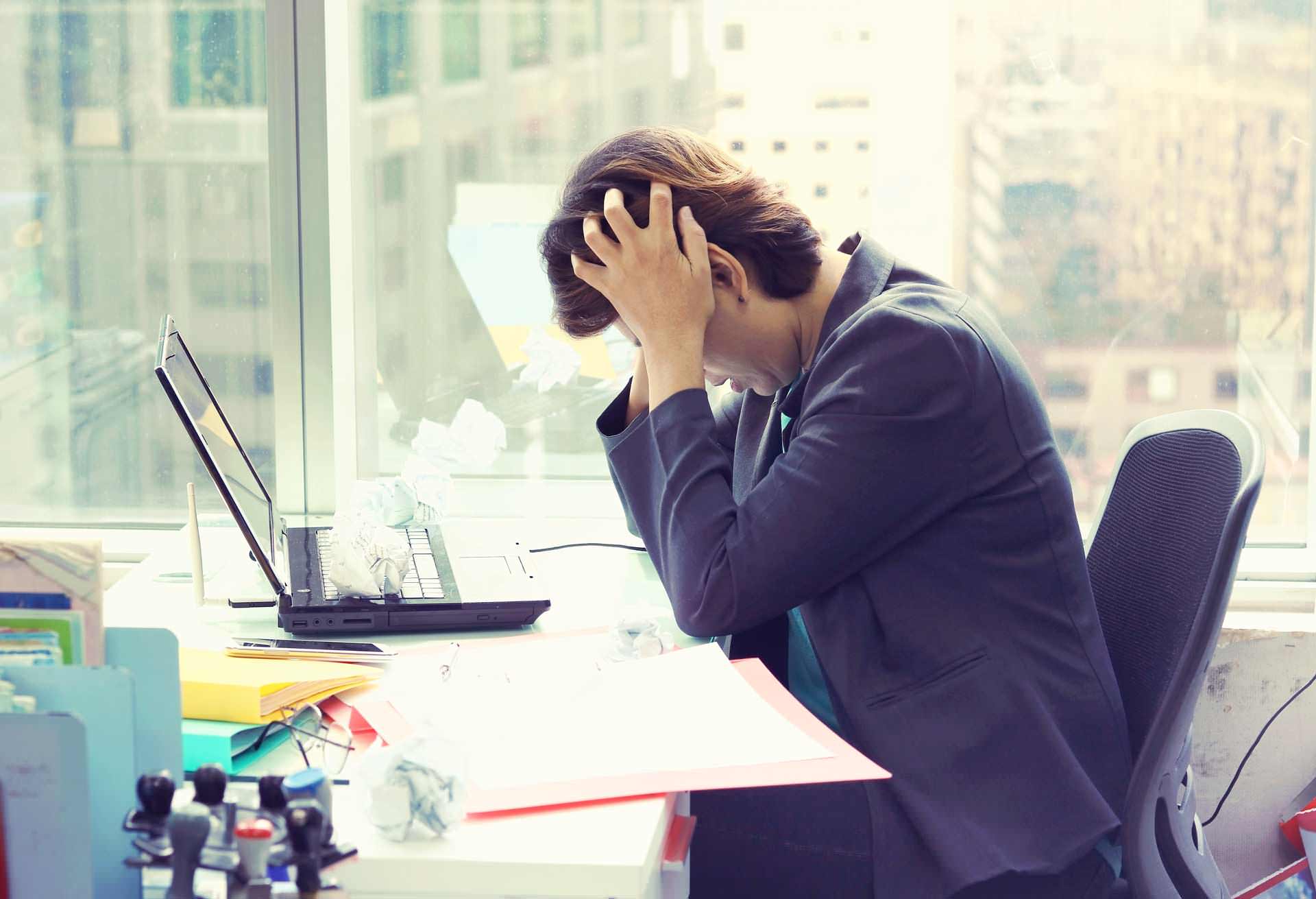 
If you look at your crawl stats report in Google Search Console, you may notice a gap in the report. Yes, there is a day of missing data or a reporting glitch of some kind, impacting the report. This reporting issue has yet to be confirmed by Google but it is a widespread issue that is most likely a bug with the report.

What it looks like. Here is a GIF I made of this missing day, you can see this report is missing Tuesday, February 8th. Others are reporting missing February 9th but I think that depends on your local timezone?

Crawl stats report. The Crawl Stats report in Google Search Console shows you statistics about Google’s crawling history on your website. For instance, how many requests were made and when, what your server response was, and any availability issues encountered. You can use this report to detect whether Google encounters serving problems when crawling your site, Google said.

Reporting issue only. It is likely that this is just a reporting issue that will resolve itself in the coming days. I would not worry about this being a sign or not a sign of any Googlebot crawling issues. It is likely just an issue with the crawl stats report itself.

Why we care. You may notice this data gap in your report and worry. There is no need to worry, everyone is seeing this data gap. This seems like a widespread reporting issue impacting all who try to check their crawl stats report. Give it a few days and check back later, but I doubt this has impacted your crawling, indexing or ranking in Google Search.