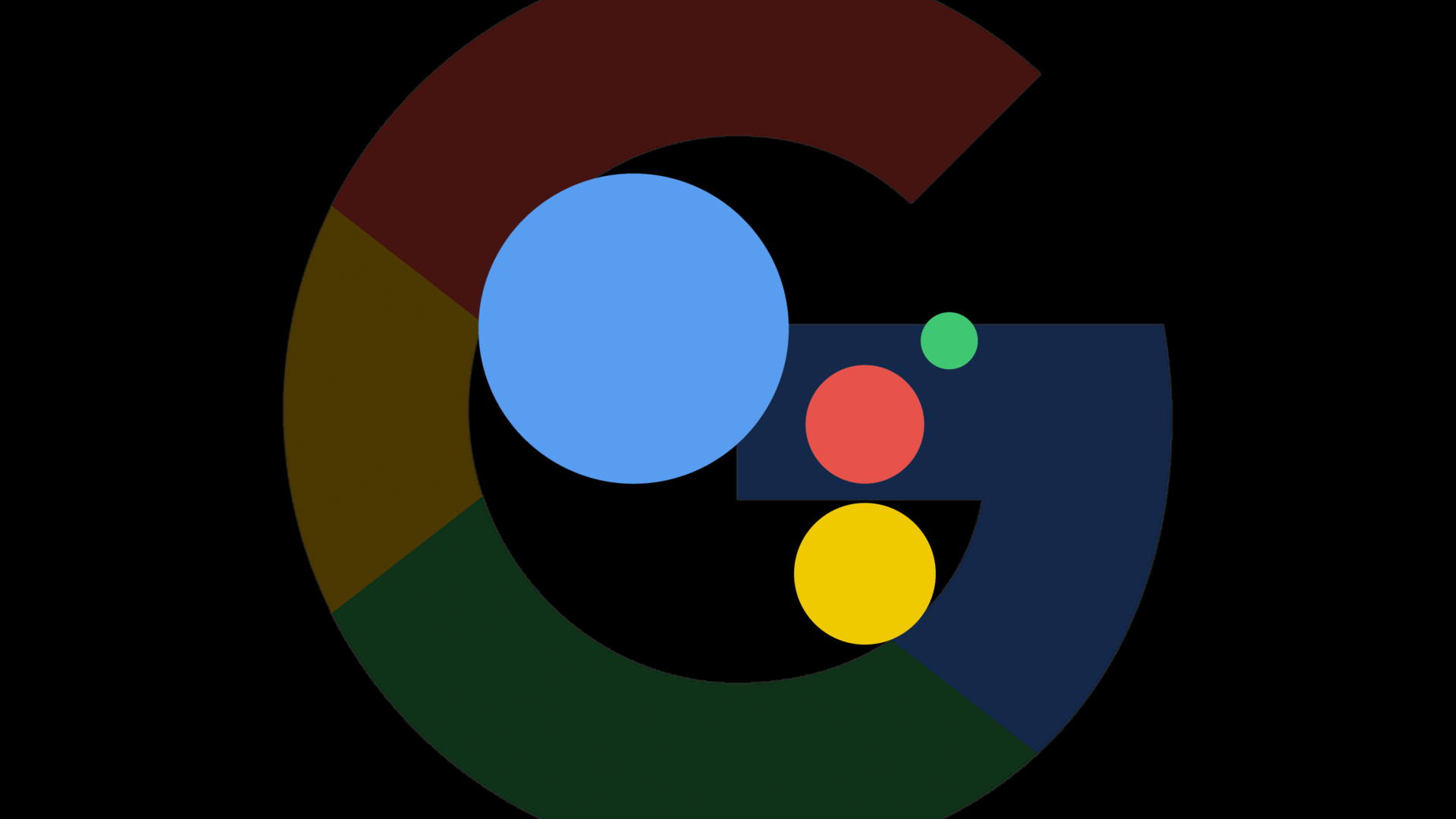 
Google has acquired another “answer engine.” The company paid roughly $60 million for Superpod, predominantly for the team, according to published reports. Superpod matched audience questions and expert answers across a broad range of topics.

Founders to work on ‘larger project’ at Google. A statement acknowledging the acquisition on the Superpod site said, “We are sad to announce that we will be closing Superpod today as part of a transition into a larger project. We can’t share any details at this time, but we’re trekking onwards toward the same north star and are very excited about the future.”

The question is: what is that larger project? Many reports have speculated that Superpod’s founders and assets will be deployed in some way toward the improvement of the Google Assistant. That’s logical but there may be other use cases that Google envisions. It’s difficult to imagine that Google would pay $60 million to add a few new people to the Assistant team.

Superpod built the infrastructure for an expert community that could be used in multiple ways within Google or as part of a new social Q&A initiative of some kind. The company was started by two former Google employees, William Li and Sophia Yang in roughly 2016. The mobile Q&A app promised “Pods of experts in every topic, responsive within an hour.”

Been there, done that. As others have pointed out, Superpod’s concept was far from original. In fact “answer engines” or “social search engines” have been around since the early 2000s in different forms. A partial list includes:

Google’s previous expert, Q&A initiatives. The idea behind them has always been: humans are better at answering questions than an algorithm. Yet, the vast majority of these initiatives failed to attract sufficiently large audiences. The most recent example was Jelly, started by Twitter co-founder Biz Stone.

Google previously tried to build expert platforms or communities several times. The company shuttered its Wikipedia-like expert community Knol in 2011. More recently there was Google Helpouts, a platform for finding and paying for expert advice or tutorials. And the earliest of these efforts, roughly 16 years ago, was Google Answers, a Q&A service discontinued in 2006 under pressure from the free Yahoo Answers.

Why you should care. Google hasn’t disclosed the percentage of voice queries that are handled by Google Assistant versus traditional search results. Assuming Superpod’s community and capabilities are somehow integrated in the The Assistant, it could reinforce a preference for the Assistant (“answers not links”) and put more SEO pressure on companies to show up in featured snippets or the “zero position.”

Greg Sterling is a Contributing Editor at Search Engine Land. He writes a personal blog, Screenwerk, about connecting the dots between digital media and real-world consumer behavior. He is also VP of Strategy and Insights for the Local Search Association. Follow him on Twitter or find him at Google+.
60answerbuysCommunityEngineexpertGooglemillionPPCSuperpod