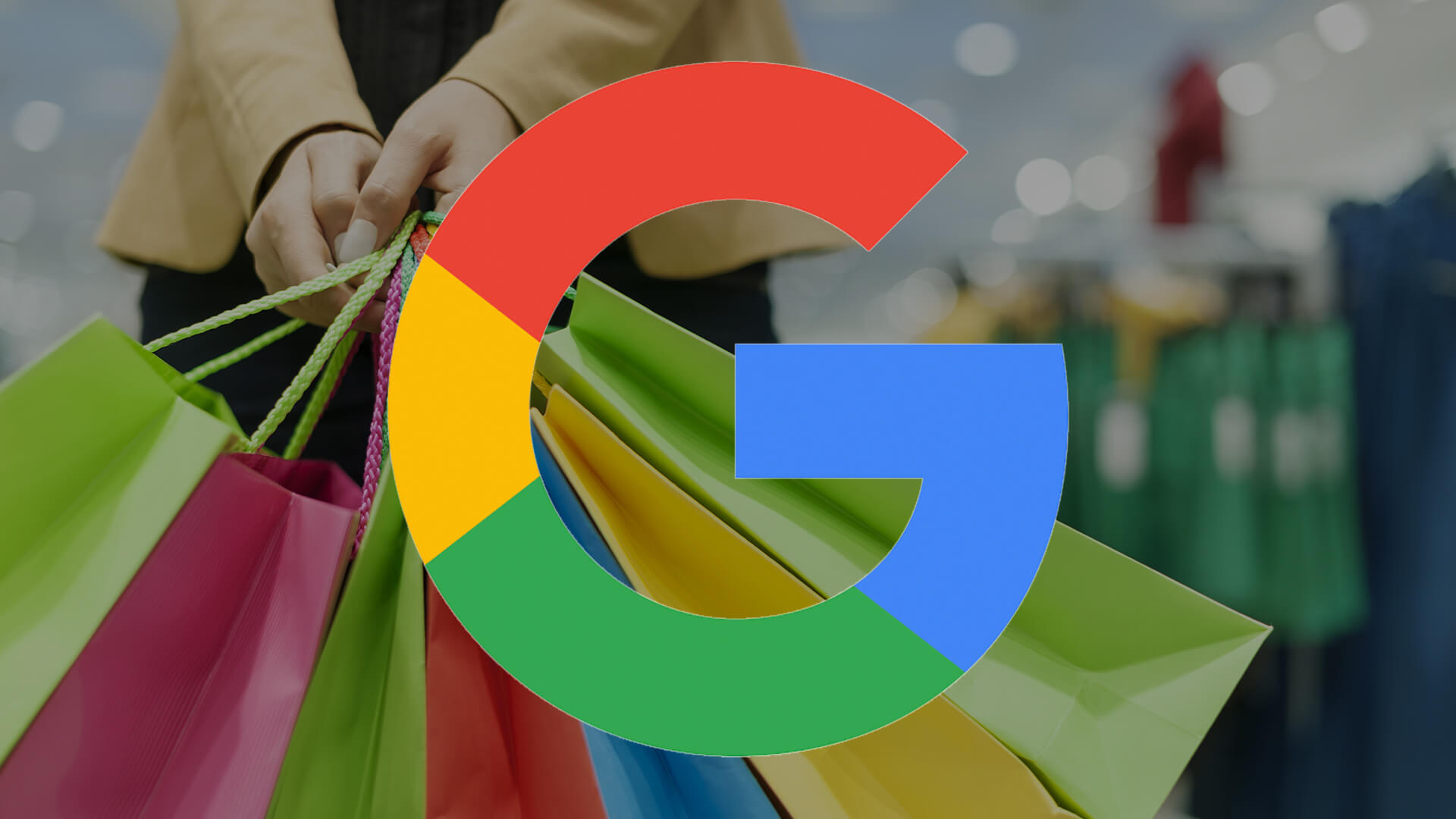 
In late March, Google rolled out a redesigned shopping destination in France. That turns out to have been a preview of the new global Google.com shopping experience being announced Tuesday at Google Marketing Live.

Google Shopping originally launched as Froogle in 2002, then evolved into Google Product Search and ultimately changed its name and model in 2012, becoming a “purely commercial model built on Product Listing Ads.” Throughout that time, the company has watched as Amazon has come to dominate online retail, now with roughly half of all e-commerce spending in the U.S. The new Google Shopping is partly an evolution of the product but equally a new phase in Google’s ongoing competitive response to Amazon.

Users will also be able to buy online or locally, with buy online, pick up in store if that’s supported by the retailer. Google says it has mapped more than two billion products to local retailers. Local product inventory listings, which launched in 2013, is provided via retailer product feeds. Local shopping is a key differentiator vs. Amazon.

Google Express has steadily signed up retailers but recently lost Walmart as a customer and has struggled with consumer awareness and adoption. While Google wouldn’t comment on whether Google Express was going away, it is changing the icons that appear in product listing ads from the Google Express umbrella icon to a shopping cart icon to indicate a product available through Google Shopping Actions. (I expect Express to go away ultimately.)

Another strategic move by Google is to handle the transaction and enable users to pay using cards in their Google accounts. This removes significant checkout friction and normalizes the the Google Shopping experience. Google takes the payment — and a commission — and retailers handle fulfillment. This extends to shopping through the Google Assistant, which is part of Google’s monetization plan.

Better checkout and returns. Google is also stepping in to mediate between the consumer and retailer to offer a more uniform customer service and returns experience. According to the Google blog post, “The blue shopping cart on the item shows shoppers they can seamlessly purchase what they want with simple returns and customer support, backed by a Google guarantee. So people can buy confidently, knowing Google is there to help if they don’t get what they were expecting, their order is late, or they have issues getting a refund.”

This is another effort to close the gap between Amazon and the legacy Google Shopping experience. To participate, retailers must use Shopping Actions. Merchants that already do are automatically included in the new Google purchase experience, which includes Google.com and, as mentioned, the Google Assistant. Shopping Actions will also be coming to Google Images and YouTube later in the year. More and more ads are becoming “shoppable.”

Why retailers should care. After today, all merchants will need to adopt Shopping Actions. That will be the key going forward to retail advertising on Google and its various properties. It’s also noteworthy that Shopping Actions is commission-based and not a CPC model. Revenue share varies by category, as it does with Amazon.

Google is walking a bit of a tightrope with its shopping redesign, trying not to simply reduce retailers to fulfillment partners while providing a more “branded” and consistent experience for users. However, if Google wants to capture more Amazon shoppers it will need to go all-in on the Google Shopping brand and competitive positioning as a place that gives consumers choice in how they buy.

Greg Sterling is a Contributing Editor at Search Engine Land. He researches and writes about the connections between digital and offline commerce. He is also VP of Strategy and Insights for the Local Search Association. Follow him on Twitter or find him at Google+.
bringsCheckoutGoogleinventoryLocalpersonalizedPPCshopping