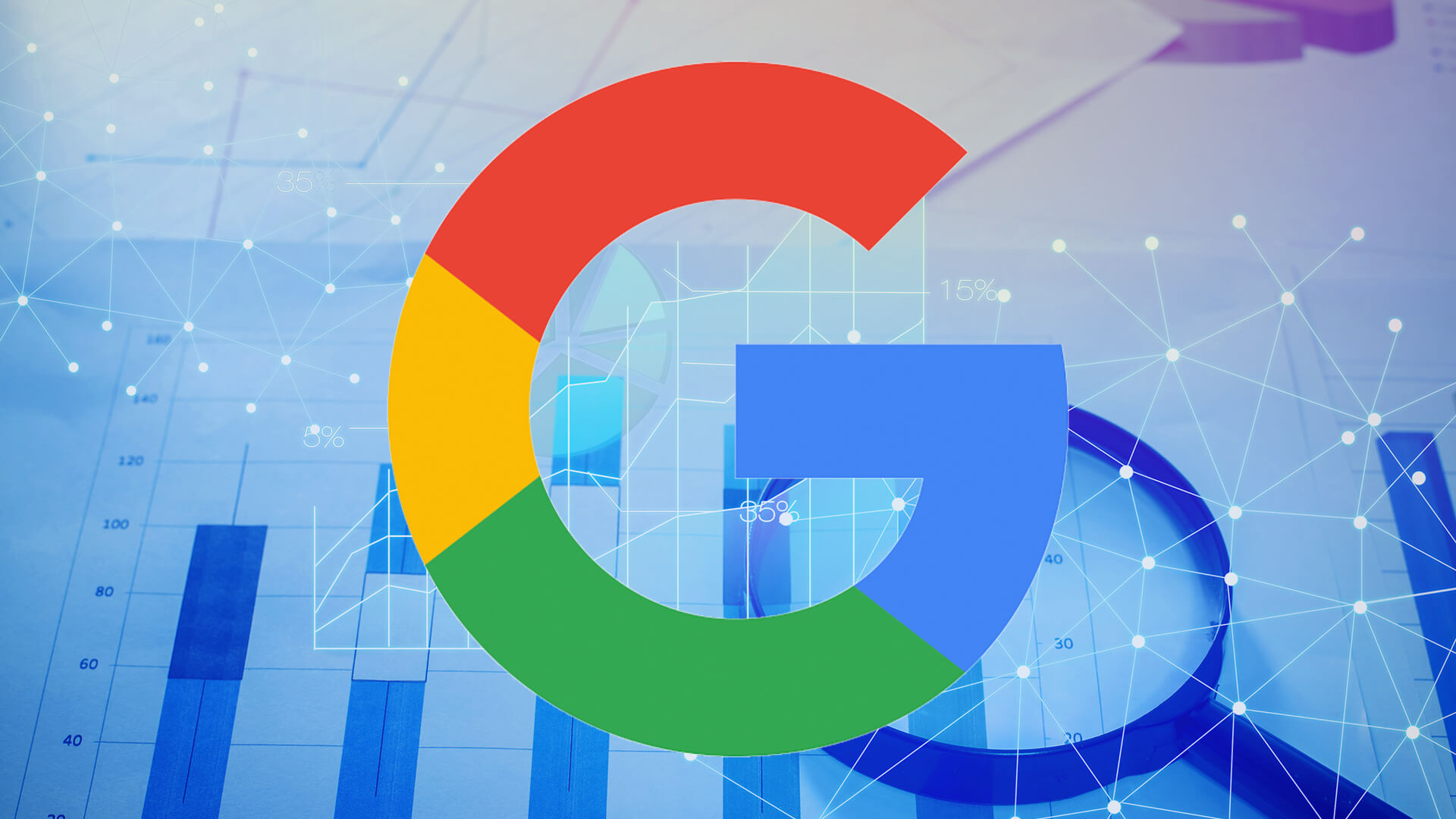 
Excited to get Google Assistant on your Android phone? You might have to hang in there. While Google Assistant officially rolled out this week to phones beyond Google’s own Pixel, the company says it might take a few weeks to reach your device.

Google Assistant is Google’s new digital assistant to take on the likes of Siri. It allows you to easily speak what you want and get back answers. It’ll even have a conversation with you and complete some actions like movie ticket bookings, when all goes well. When it doesn’t go well, you might prefer to do a regular Google search.

That rollout started yesterday. Meanwhile, my Galaxy S7 Edge and my Moto G4 Play stare at me Google Assistant-less, asking what’s up. That’s even despite my Galaxy S7 taking about an hour doing various updates last night.

Both of those phones should get Google Assistant eventually. But as Google told me today in a follow-up, it might take weeks for this to happen.

In particular, phones running Android 6 apparently need to be updated to Android 6.13. Anyone with Android 7 should have it — but the only phones shipping with Android 7 are Google’s Pixel and the newly announced LG G6.

Phones also have to have 1.5GB of memory or higher and 720p or higher screen resolution. It’s only offered to those with phones set to use English in the US, Australia, Canada and the UK. German speakers in Germany will also get it. More countries and language support are promised later this year.

To be clear, Google Assistant isn’t an app that you can download. It’s part of the Android operating system, much as Siri is part of iOS. If Google decides your phone can handle Google Assistant, you’ll get that as part of an Android OS update. If not, you can always try Google Assistant by using Google’s Allo app.

For those who do qualify, when you get it, a long hold on your home button or icon launches the Google Assistant. You should know it’s Google Assistant if it asks you, “Hi, how can I help.”