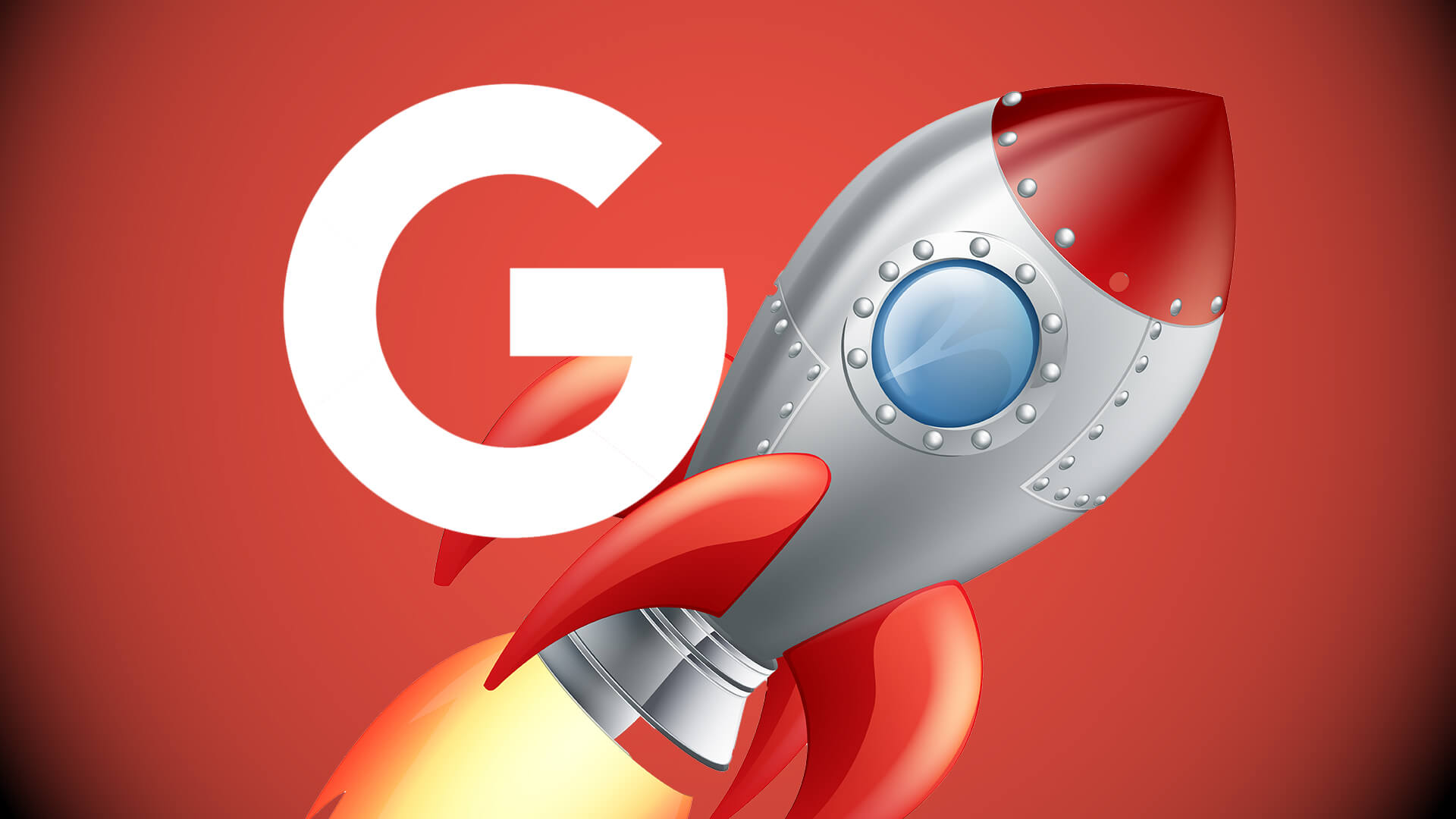 
In case you missed it, Google has launched a new type of AMP rich card carousel in mobile search results — in addition to the Top Stories carousel we’re used to seeing.

The new AMP carousels appear in the main mobile results list, showcasing related articles from a single publisher. They started appearing at the end of 2016 without fanfare from Google. Let’s call them “single-source carousels.”

Google appears to be invoking the single-source AMP carousel when a publisher offers multiple AMP results with high relevance to the search term. However, there’s no guarantee a publisher will get a carousel for a particular query, even if they have numerous relevant results. The “when” and “why” of the single-source carousel is a mystery.

What’s obvious is that single-source rich card carousels are a bonus to AMP-enabled publishers. Unlike the Top Stories carousel, where publishers compete for the coveted first and second spots, the entire single-source carousel and subsequent viewer experience belong to one publisher. AMP rich cards offer a high-impact showcase that helps publishers stand out against their competition, with better opportunity for onward engagement than a plain text link. Even a modest rate of horizontal scrolling in the single-source carousel is icing on the cake for the publisher.

This approach also enables Google to thread the needle between promoting AMP and preserving the integrity of result relevance. Google has stated that AMP content won’t be explicitly favored in search rankings and presumably is keeping that promise. Google still shows non-AMP content at the top of mobile results when that content is the most relevant — while at the same time highlighting AMP results and inviting users to engage with AMP rich cards.

Meanwhile, the expanded flow of audience to AMP content will provide Google with additional engagement data to inform future user interfaces and enhancements.

For publishers of news content and other high-density AMP categories, it’s becoming harder to hold out against AMP — as Google continues to sweeten the deal for those who jump in.