PPC – Fake news! How to recognize bad advice in link building and SEO 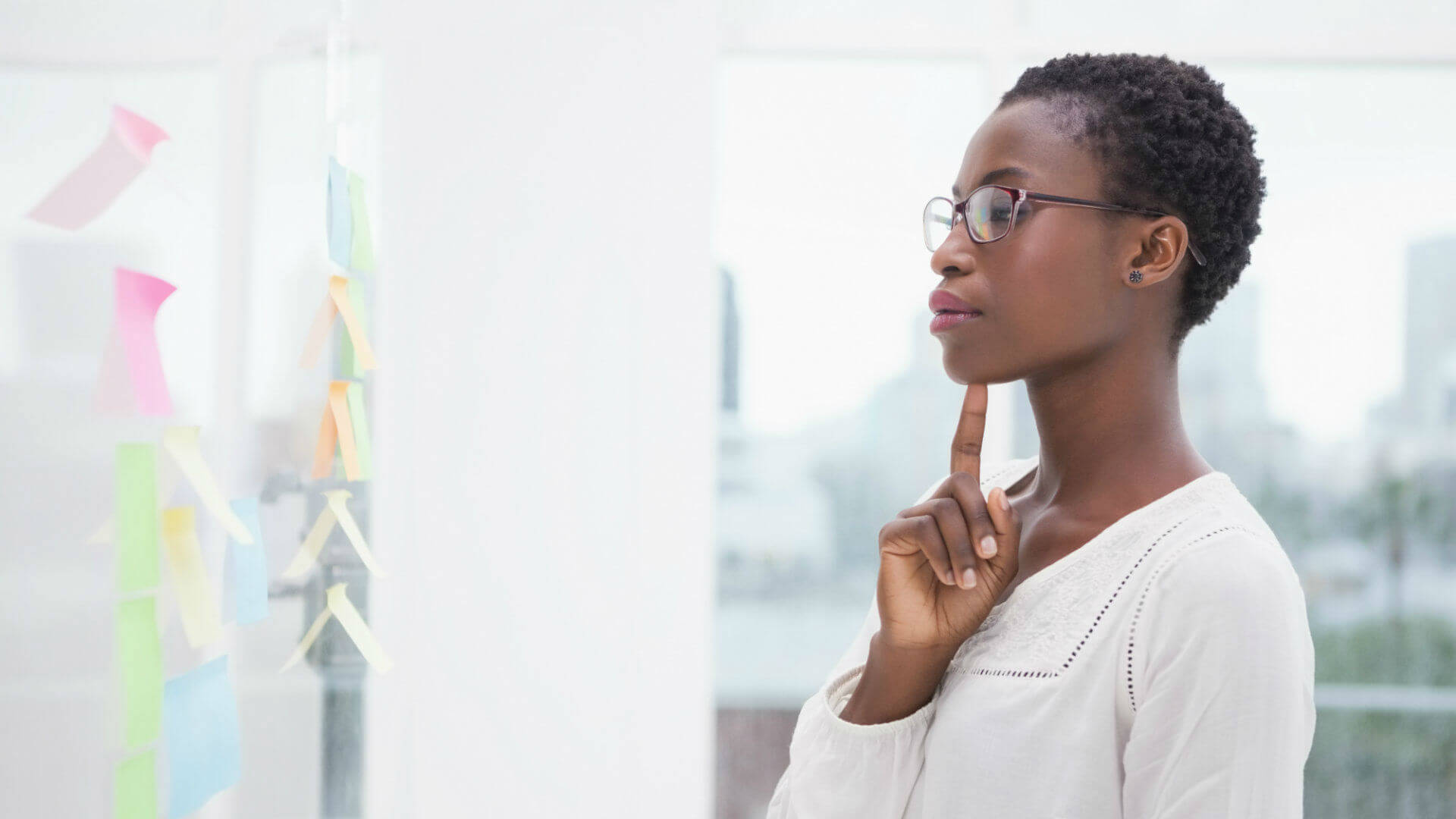 
I like to joke that whenever Moz publishes an article about links, half my clients immediately email me about it. But that’s really not too far from the truth! People with big audiences have a lot of power.

But people can make mistakes — even people with strong expertise in a subject — so you do need to be careful trusting information without backup sources. In my opinion, the best thing about Moz is that in the comments, people will call you out, ask questions and offer alternative points of view.

People will also call you out on social media, but I’ve noticed that it doesn’t always happen with smaller sites that have smaller audiences. If an individual is writing on his or her own blog and just getting started, especially if that blog doesn’t allow comments, the writer can say lots of untrue things and no one will even notice — other than maybe your poor client.

When the data isn’t what it should be

People do make proclamations based on faulty data. I recently was involved with a study that turned out to be based on a lot of incorrect information for various reasons.

When I pointed this out to the person conducting the study, he never spoke to me or interacted with me again. Did he let anyone know what I’d said? No. It would have changed his conclusions. He didn’t want to admit that he’d been wrong or overlooked something.

This cannot be an isolated experience.

Many sites publish studies, so let’s say a client forwards you a study that draws its conclusions from a very small sample. Do you really want to trust your marketing to a test that only looked at three sites?

If I have built exactly three links for two clients in the same industry (let’s say gaming), and both of those sites improved five spots in rankings for their most important keyword, I could theoretically say that all gaming clients needed only three links to see an improvement in their rankings. But the fact is, such a small sample is unlikely to produce statistically significant results. 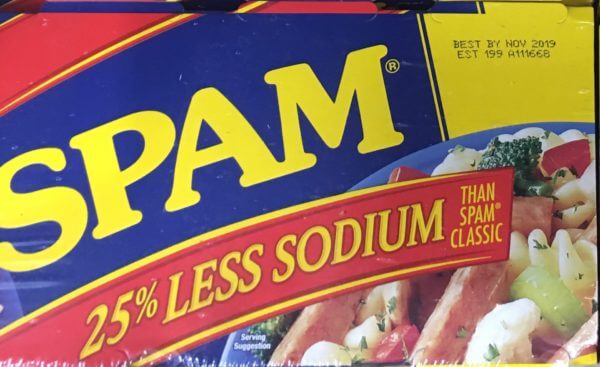 There are a lot of spammy scammers out there, unfortunately. Recently, I was appalled to see an agency sharing case studies with a potential client that were supposedly demonstrating the agency’s work, but guess what? It was all a lie. They hadn’t done the work they were showing. Another agency had.

The thing is, a lot of us know who does the SEO or links for a company. It’s pretty easy to find this stuff out, but unsuspecting clients can easily fall for it. I doubt most people are expecting to be given examples that were done by another company.

How to handle the constant flow of information

What are we to do when we’re constantly fed information? Sites are spewing out content all the time. People are using clickbaity headlines. Some of these articles get tweeted based on the headlines alone, and those ideas contained in the headlines might not be true at all. But by the time someone figures that out, the damage is done.

Maybe you’re writing a sarcastic article and the headline is a joke. Someone comes along, sees it, and tells his 10 clients that it’s been proven that Google always ranks paginated content highly, so these 10 clients start to redo their URL structures.

That’s far-fetched, of course, but probably not as much as you think. According to The Washington Post in a 2016 article, six out of 10 people will share a link without actually reading the article. (I’ve even done it when someone has asked me to share something they wrote and I haven’t had the time to go through it!) 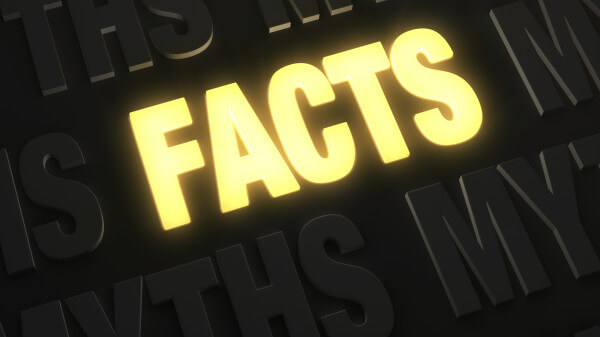 You should be very worried when someone has all the answers. If you work with someone who can’t say “I don’t know” once in awhile, you are possibly dealing with a future problem.

I was once told to never admit to not knowing something, and I thought it was the worst advice I’d ever heard. Even as an expert, there is so much that I don’t know regarding this industry. If a client needs to consult about duplicate content issues across five countries and languages, I’m not the one for that. I’ll refer them to someone else rather than take the cash and risk messing something up because it is just not my area of expertise.

You know what it means when someone has all the answers? They’re lying.

What to do about it

Basically it’s the same as with any news: You can’t just read one source. If you’re doing things one way, and you read that it’s wrong, don’t just immediately switch gears without doing more research.

Don’t let someone dictate what you do, or how you do it, if you think they’re wrong. I usually have a client or two who will (at first) try to have me pursue a ton of exact-match anchor text links really, really fast so they can rank really, really fast — and I tell them no, it’s not a good idea. I’m not generally pushy, but I’ve learned that not speaking up when I think something is a bad idea IS a bad idea.

Realize that no two clients are the same. No two campaigns are the same. What you think might work for one, based on what worked for another, may not be what actually works. No matter what you’re reading, run your own tests.

Basically, think for yourself. If you see a tweet about something, track down more info on it. Find out what the pros and cons are. There’s usually at least one con to just about anything in marketing. Even respected sites can publish incorrect or unconfirmed information.

We’ve always had fake news, satire and wrong information being spread widely, but it does seem to have reached a peak lately. There is truly an overload of content coming at us nonstop in almost every aspect of our lives.

SEO can be particularly dangerous, as we don’t have widely accepted industry standards for competence, so basically anyone can call himself an SEO and get a client.

If they write well, they might fool someone into publishing something that is not accurate… and then it can get retweeted and so on and so on. Even some of our major industry sites have been called out for certain problematic articles they’ve published. 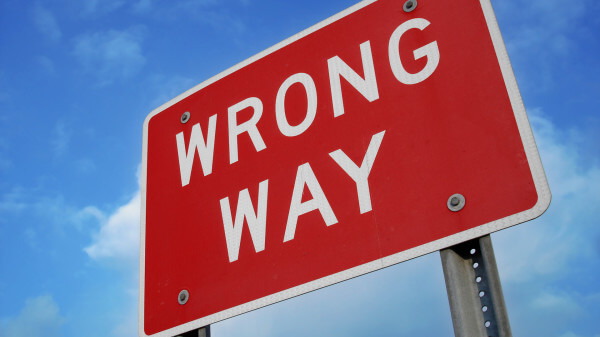 Thinking critically just doesn’t seem to be too important to a lot of people these days. We’re choosing sides and not considering middle ground, believing what one person says because we like him but immediately distrusting someone else because we don’t like her.

With SEO, we’re dealing with science, surely, but there’s too much art to it for us to think too discretely. We all have confirmation bias, even if we’re not aware of it. I have certain people that I trust completely, so if they publish something, I’ll believe it. However, I’ve known these people and their work for over a decade. If you’re new to all of this, how can you know who to trust?

Remember this, if nothing else: Question everything, test everything.

Julie Joyce owns the link development firm Link Fish Media and is one of the founding members of the SEO Chicks blog. Julie began working in search marketing in 2002 and soon became head of search for a small IT firm. Eventually, she started Link Fish Media, where she now serves as Director Of Operations, focusing on working with clients in ultra-competitive niches all over the world.