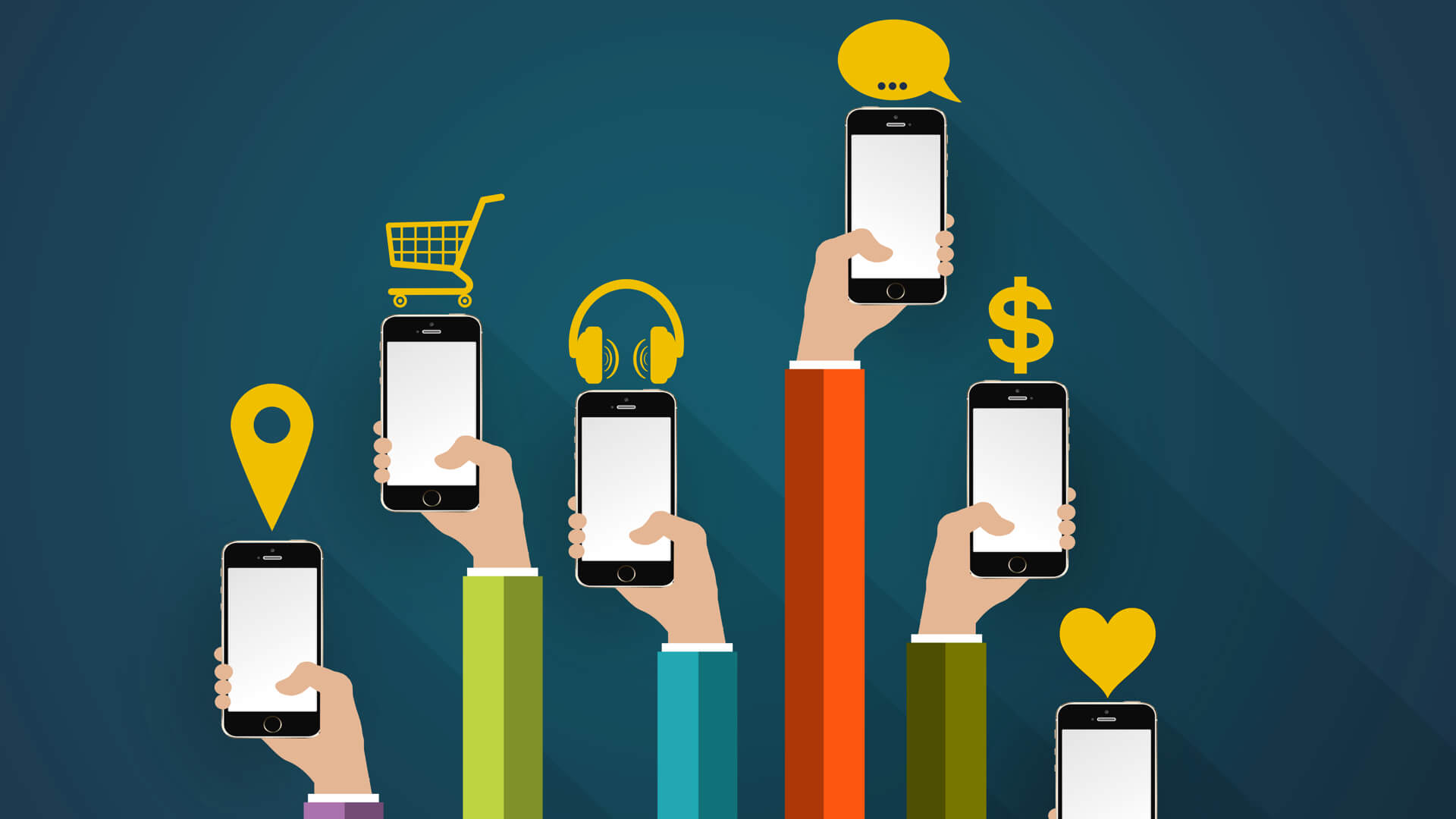 
Facebook launched its classifieds site Marketplace in October of last year. Now the company is rolling it out to more countries and adding new categories and content from (local) business owners.

Considered by some as a “Craigslist clone” or potentially a “Craigslist killer,” the social site originally positioned Marketplace as a peer-to-peer selling platform, responding to the organic creation of specialized buy-and-sell groups on the site. Now it’s expanding participation to businesses and introducing content from a range of listings and data aggregators.

Last week, TechCrunch discovered that Marketplace was featuring daily deals from eBay for a selection of its US user base. It was characterized by the company as a test. (It will likely expand beyond eBay if users respond positively.)

To learn more about Facebook’s plans, I spoke with Deb Liu, who is in charge of Marketplace. She confirmed that Facebook will be expanding the scope and content available to users.

For existing categories in Marketplace (e.g., Autos, Property), Facebook is going to add listings from businesses and content aggregators. These categories will feature side-by-side presentations of individual and “professional” listings. Facebook will also be introducing new categories that will be more business-centric:

Liu told me that in developing the roadmap for Marketplace, Facebook is largely being responsive to its users and taking something of an organic approach. The content expansion represents users’ desire for more inventory and selection. She said the company also looks at search queries and what users are clicking on and engaging with to determine where to go next.

She indicated that each category will feature specialized filters to enable users to navigate and drill down into an increasing volume of listings. Filters will be uniquely adapted for each category — e.g., Jobs, Cars and Apartments.

For businesses selling products (or jobs listings), content will be pulled from Pages. To add products, businesses add content or inventory to the Shop area of their Pages. That will get pulled into Marketplace automatically. If businesses are working with commerce platforms such as Shopify, products can be published to Facebook through their tools.

Facebook sees a mix of both offline and e-commerce transactions through Marketplace. Listings pages enable buyers and sellers to communicate when an offline transaction is contemplated (e.g., buying furniture or a car), but Facebook will manage the transaction for e-commerce purchases.

“Our goal is to make it easy to interact and complete a transaction,” Liu told me. “It’s about how you make that last mile connection.”

Regarding the inevitable topic of monetization, Facebook has tested ads in Marketplace. Listing fees and transaction fees are also potential money-making scenarios. At high enough volume levels, these could make considerable revenue for the company. But that’s my speculation.

For now, Facebook is focused on getting the user experience right and establishing Marketplace as a valuable tool for buyers and sellers. It can afford to take its time.

At its peak, newspaper classifieds ad revenue (print + digital) in the US was worth almost $50 billion. A 2013 study by two business school professors argued that Craigslist siphoned off more than $5 billion from newspapers between the years 2000 and 2007. And it has been estimated that Craigslist revenue in 2016 was more than $700 million.

So whether it’s $700 million or $7 billion, there’s a significant opportunity here for Facebook and Facebook sellers, which could also extend to service for local businesses in the future.