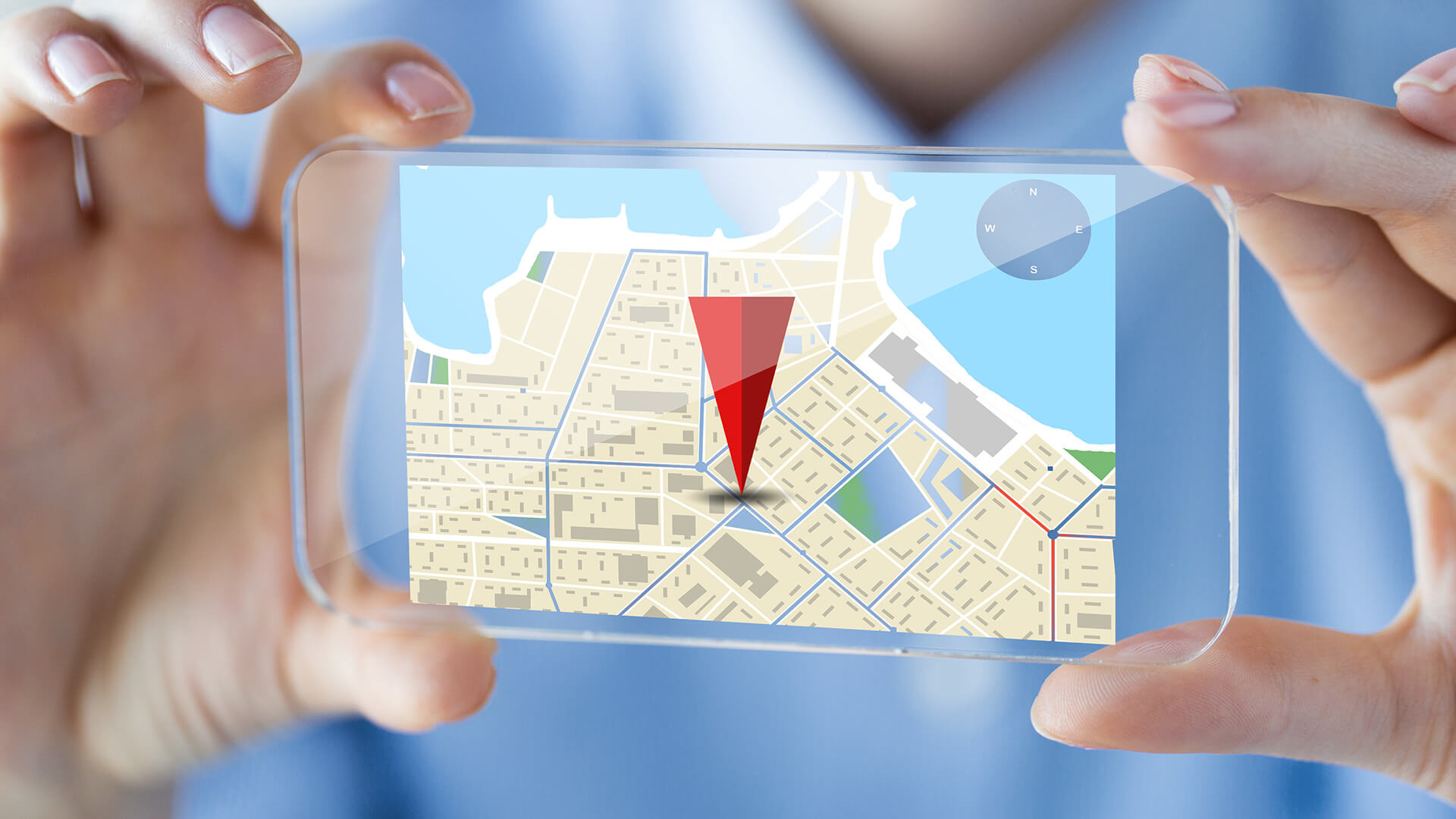 
Facebook has reportedly acquired Scape Technologies, a UK augmented reality (AR) startup. TechCrunch estimated the purchase price might be around $40 million. If Scape were just another AR company, the news wouldn’t be that interesting or potentially significant — but it isn’t.

3D mapping the physical world. Scape’s technology is about creating a 1:1 digital representation of the physical world — it’s as much a mapping company as an AR startup. It’s seeking to build an infrastructure for the next-generation of “spatial-computing devices,” which includes wearables, autonomous vehicles and other devices.

Scape wants to make any physical location or place capable of displaying AR content. The challenge has been location precision. So Scape has created 3D renderings of the world with location precision that doesn’t rely on current location technologies like cell-tower triangulation, GPS or reverse IP targeting. The company claims its visual-positioning system “provides centimeter-level location recognition at a previously unprecedented scale.”

Rendering of persistent AR in the world

Partly inspired by Pokemon Go. Scape was partly inspired by the game Pokemon Go, created by Niantic Labs which was spun out of Google. The founder and CEO of Niantic is John Hanke, who ran Google’s mapping and local products for years. Hanke was previously the CEO of Keyhole, which Google bought and which became Google Earth.

Google has been engaged in basically a similar project: mapping the entire globe digitally. However, Scape says it doesn’t require the enormous resources and data processing capabilities that Google has put into Earth, Street View and Maps and points to Waze’s traffic crowdsourcing as another inspiration. The company says it has already created 3D renderings or more than 100 cities globally (that was as of mid-2019).

Numerous applications for Scape’s tech. The ultimate objective is to be able triangulate precise user location anywhere in the world within centimeters. (I haven’t seen a demo so I don’t know how reliable these claims are.) That allows for AR content to be “pinned” to a precise location, building or object.

There are numerous applications for Scape’s visual positioning technology, if fully realized. The types of novelty AR and digital gaming we’ve seen to date are just a small part of that larger vision. Architecture, urban planning, education, and entertainment are some of the fields that could benefit. However the ability to locate users with extreme precision has numerous applications — targeting, attribution, competitive intelligence — separate from AR content. (Once people catch on Facebook may face some questions or scrutiny about the uses of Scape.)

Why we care. It’s probable that Facebook will use the team and technology to help it build out more AR experiences for Facebook.com and, to some degree, extend Facebook into the “real world.” It could also use Scape for offline attribution in places were Scape has built out its mapping infrastructure. But the technology could also enable Facebook to create new mapping and local search applications that it has so far not been able to build (the company once tried to buy Waze unsuccessfully). And there’s a lot more beyond that.

It will be interesting to see how bold the vision is that Facebook allows Scape’s founders to pursue.

Greg Sterling is a Contributing Editor to Search Engine Land, a member of the programming team for SMX events and the VP, Market Insights at Uberall.