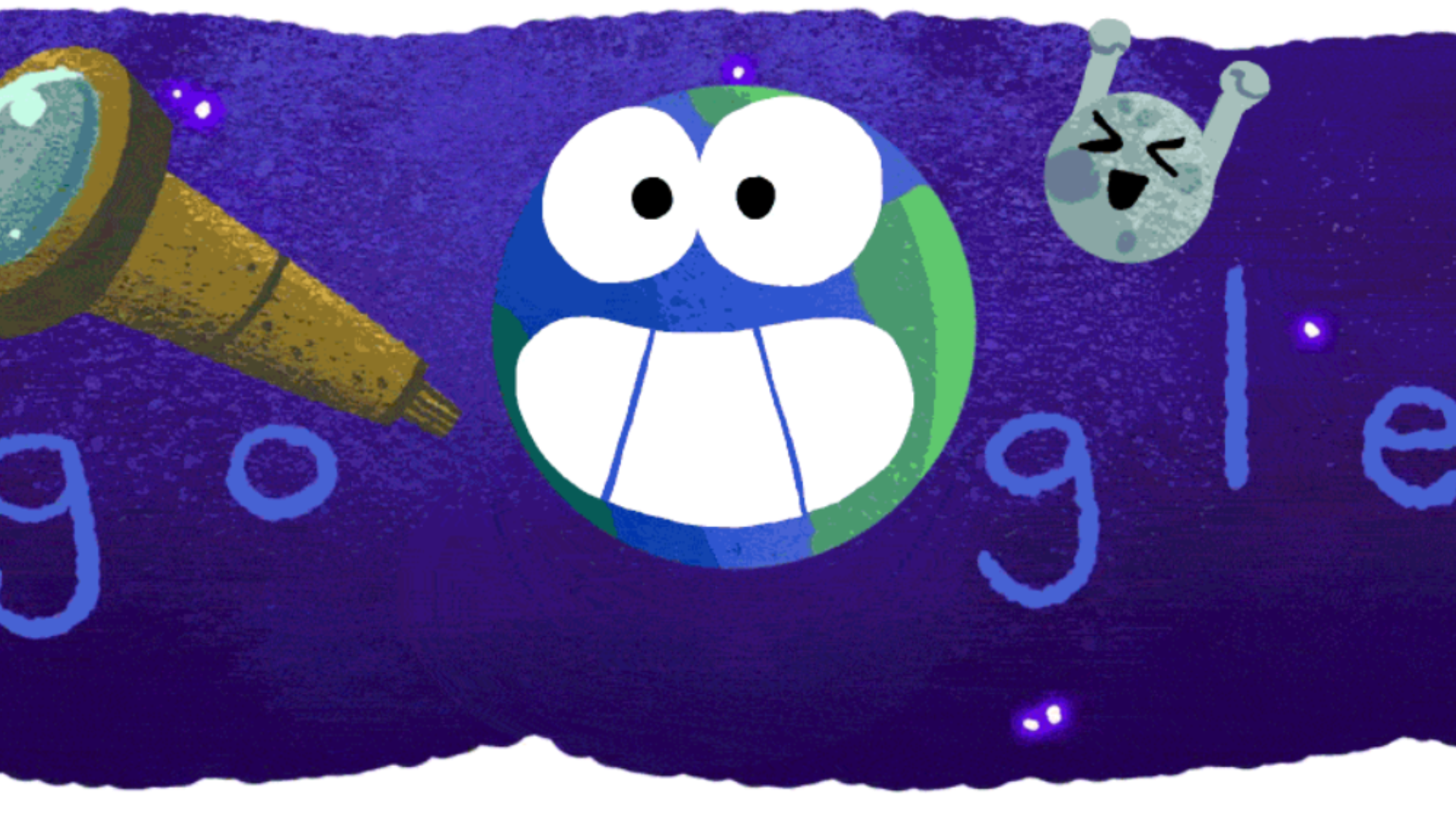 
Always the fan of space-travel and astronomy, Google wasted no time designing a doodle to acknowledge NASA’s discovery of seven earth-like planets orbiting a single-star 235-trillion miles from our own solar system.

Named the TRAPPIST-1 solar system, Google shared NASA’s report that three of the seven planets are located in what scientists refer to as the habitable zone: “…the distance from the star it orbits where a rocky planet is most likely to have liquid water.”

From the Google Doodle Blog:

Though scientists have some serious studying to do before we can definitively say whether any of the new TRAPPIST-1 planets are habitable, the potential is very promising.

Designed by doodler Nate Swinehart, the animated image is now being displayed on Google’s U.S. homepage and all of Google’s international homepages. On the U.S. homepage, the doodle links to a search for “exoplanet discovery.”

Google previously showed its love for NASA when it posted a similarly-themed doodle after NASA discovered evidence of water flowing on Mars.

There was also a doodle in July of last year marking when NASA’s Juno probe reached Jupiter after its five-year long journey from earth.