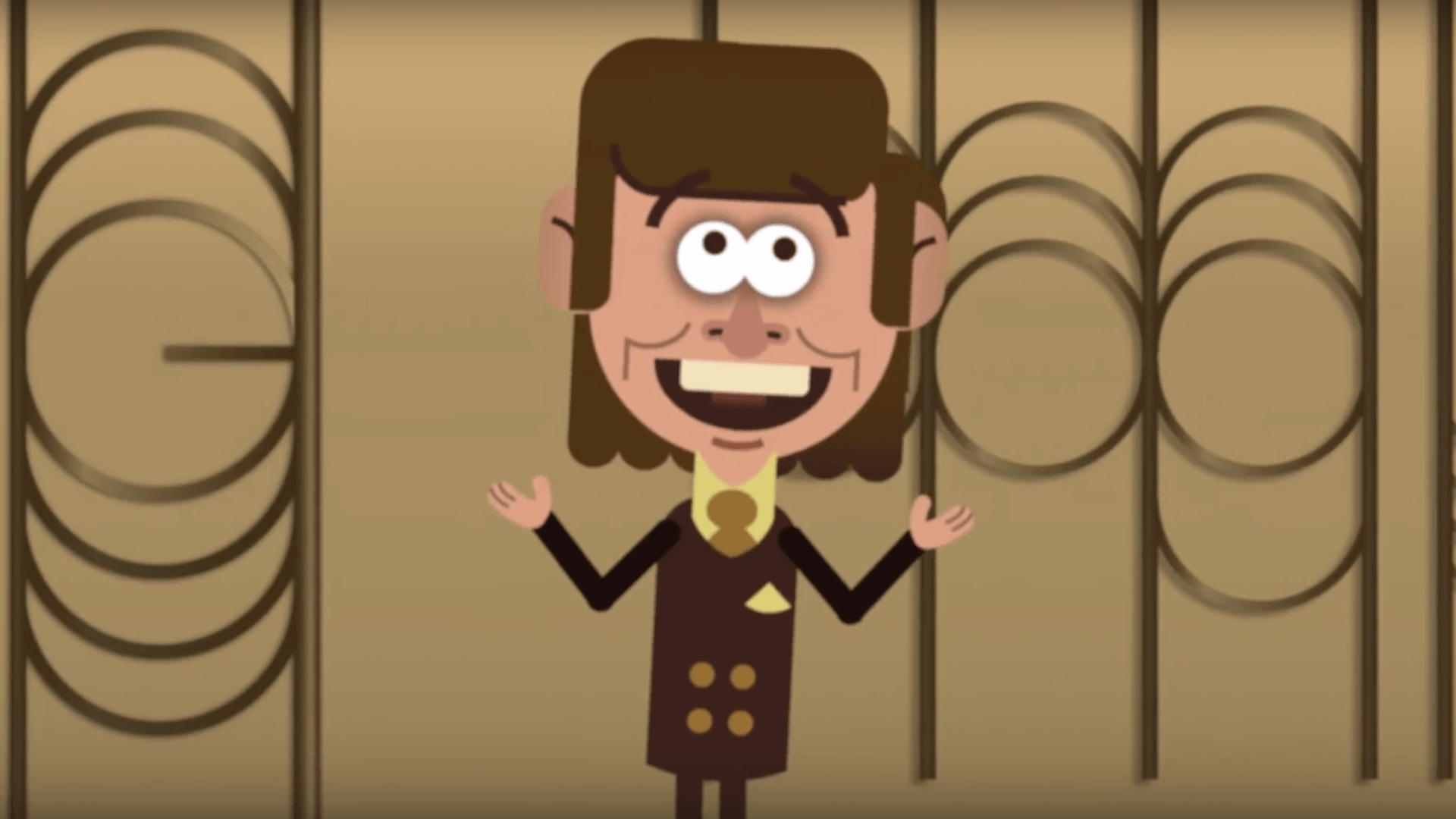 
Today’s Google doodle pays homage to the famous Russian baritone singer Eduard Khil, on what would have been the crooner’s 83rd birthday.

To celebrate Khil, Google took artistic direction from its own archives and recreated a YouTube video of the performer that went viral eight years ago.

“A 1976 TV performance of ‘I Am Glad Because I Am Finally Returning Back Home,’ featuring Khil’s now-legendary ‘tro-lo-lo-ing’ vocalization, first appeared on YouTube in 2009,” says Google on its Google Doodle Blog, “It rocketed the baritone crooner to internet (and meme) fame by 2010.”

Leading to a search for “Eduard Khil,” the doodle is an animated video mirroring the original footage of Khil’s 1976 performance.

To compare, here is today’s doodle:

And here is the original video of Khil that went viral back in 2009:

Born in Smolensk, Russia, Khil trained at the Rimsky-Korsakov Conservatory in St. Petersburg. Rising to fame as a Russian pop signer, he received many awards, including the People’s Artist of Russia in 1974.