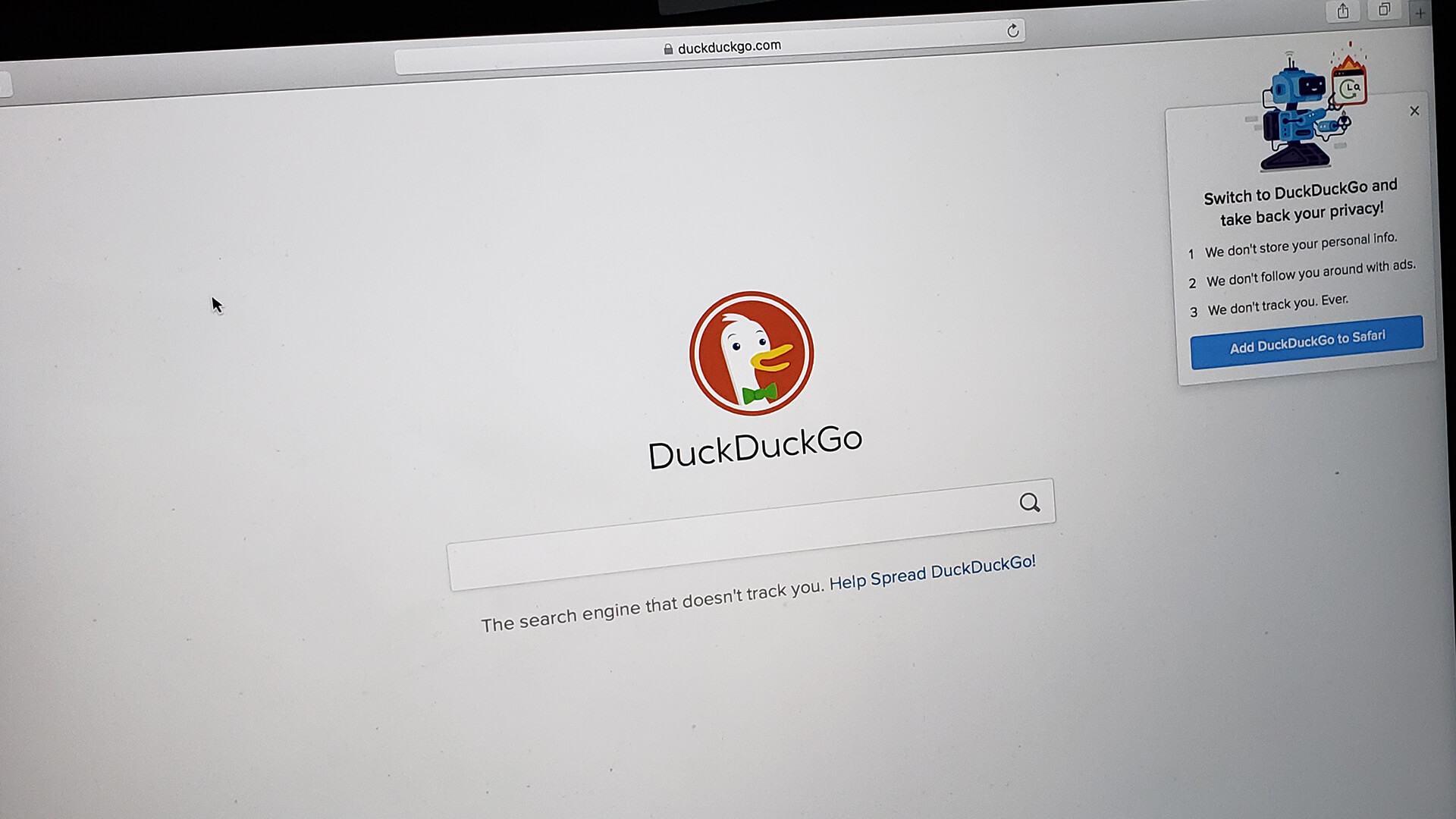 
Even though it’s one of the options, DuckDuckGo is not happy with Google’s proposed search choice screen for Android users in the EU and has released a proposal of its own. It boils down to giving users more search engine choices and more details about the selection process.

The introductory screen. Google’s proposed design combines details and choices on one screen (as seen above). DuckDuckGo’s proposed initial screen informs users that they can change their default search engine later. DuckDuckGo’s version also tells users that “search engines vary in how they present results, match your values, and collect your data.”

More search engine choices. Google’s proposed screen presents users with four search engine options (including Google itself). The three competitors that will appear were determined in an auction. “We believe Google’s search preference menu for the European Union is designed in a way that undercuts the very reason it was created,” DuckDuckGo’s proposal reads, “This restriction is surely tied to the underlying pay-to-play auction model for these artificially-limited slots.”

In all EU territories, DuckDuckGo and Info.com will appear as options alongside Google.

DuckDuckGo’s proposal adds a scrollable screen with larger logos and a brief description of each option (without a drop-down menu). The company cites Microsoft’s 2010 web browser choice screen as a precedent for its proposed introduction and scrollable choice screens.

In its own testing, DuckDuckGo asked users, “Which version of this search preference menu would make you more inclined to pick a search engine other than Google?” One-third of respondents chose Google’s version and two-thirds selected DuckDuckGo’s proposed screen, according to the company.

Why we care. Google’s limited search engine options for users, along with the auction determining which competitors appear, has raised concerns over whether the solution addresses the app preference issues raised in the 2018 Android antitrust ruling.

DuckDuckGo and Ecosia, a search engine that uses part of its profits for reforestation efforts, have both been pubically critical of Google’s methodology. If they, or other prominent entities, are able to draw more attention to the issue, Google may be pressured into adjusting its process, which could lead to more Android users selecting a default search engine that isn’t Google.

George Nguyen is an Associate Editor at Third Door Media. His background is in content marketing, journalism, and storytelling.
choiceDuckDuckGoEUGooglesideasPPCScreenSearch