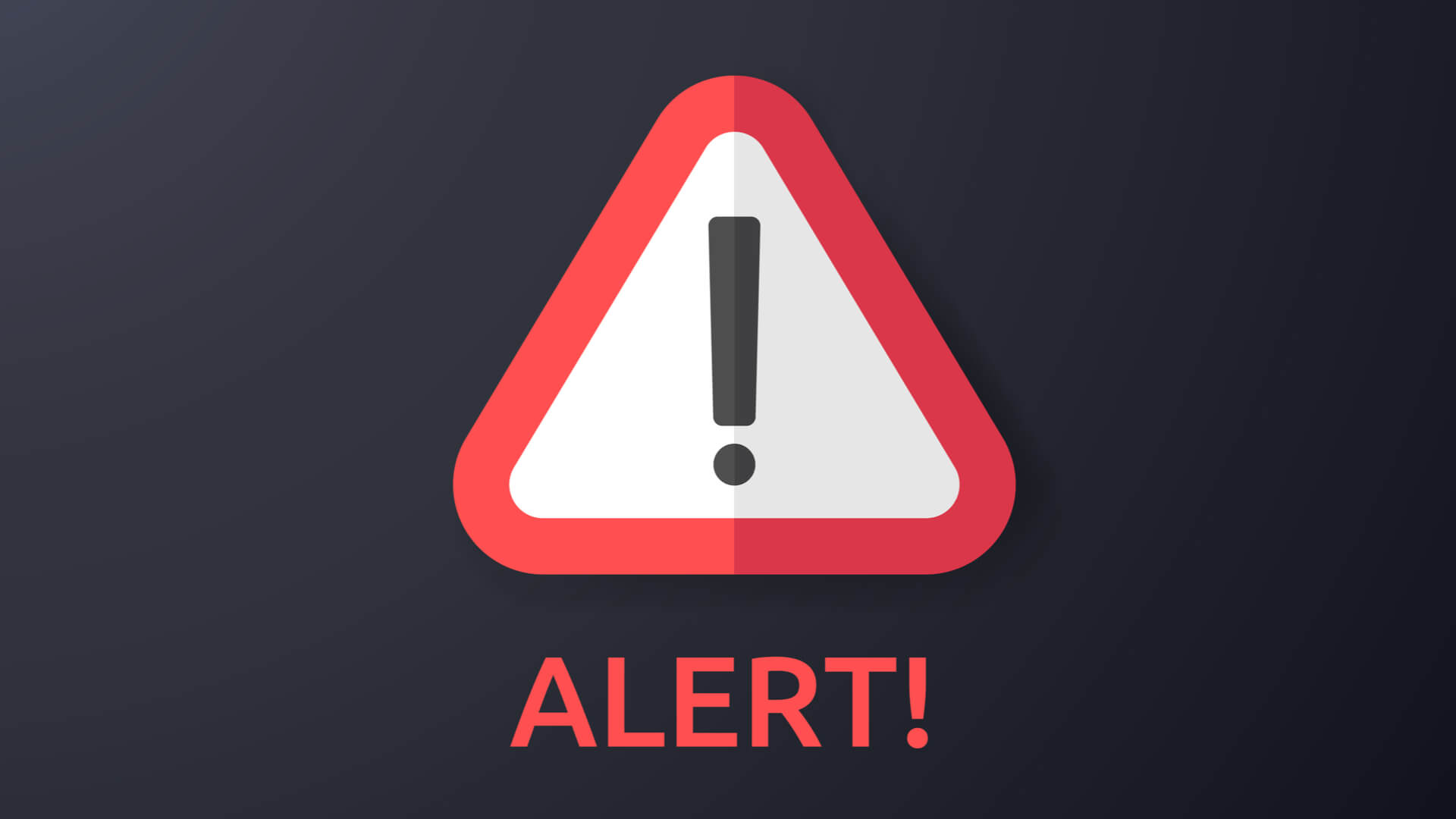 A notice to users about a reporting issue in Google Ads.

This article has been updated with more information.

Google Ads is currently alerting users that there is a reporting issue affecting this week’s data.

What’s the notice? A notice that appears in the web UI at sign-in says, “Google Ads reporting for April 30 and May 1 (Pacific Time) is incorrect.”

Google published a blog post with further details around 5:30am PT saying, “On May 1, at approximately 5pm PST, a bug caused Google Ads reporting for April 30 and May 1 (Pacific Time) to be incorrect.”

What’s incorrect? There are no further details on what data is not reporting correctly. From what we can see, data appears to be populating for those days, but at this point you should not rely on any reporting from Google Ads for those days.

FWIW. The warning does not show up in the Google Ads app or in Google Ads Editor. Based on the wording of the message in the UI and spot check comparisons across the tools, it looks like the reporting issue affects those as well, and potentially reporting from the API.

Google has confirmed in the blog post that, “This bug impacts reports in all Google Ads interfaces, including any report data downloaded via the AdWords API, Google Ads API and Google Ads Scripts.”

Why we should care. Be aware that if you’re using a third-party reporting tool or dashboard, the data is for those two days may be incorrect. This is apparently not affecting automated bidding strategies and is just a reporting glitch.

For now, hold off on making any decisions based on the past two days of data. And hold off on those monthly reports until this is fixed.

“We are actively working on fixing the bug and correcting the data. Metrics reported for May 2nd will also be delayed until later that morning PST,” Google said in the blog post.

Google says it will update the message in the UI “when the issue is resolved and the data is corrected.”

Google’s response. A Google spokesperson emailed us this statement after we published this story. “A bug caused Google Ads reporting to show incorrect performance data for April 30 and May 1. We are working to resolve the issue quickly.”

Also note that Billing should update automatically as the data is corrected.

Ginny Marvin is Third Door Media’s Editor-in-Chief, managing day-to-day editorial operations across all of our publications. Ginny writes about paid online marketing topics including paid search, paid social, display and retargeting for Search Engine Land, Marketing Land and MarTech Today. With more than 15 years of marketing experience, she has held both in-house and agency management positions. She can be found on Twitter as @ginnymarvin.
130adsAprDontGooglePPCrelyreporting